We may be ugly, dirty, cheating spendthrifts — but at least we're safe from the Black Death and hipsters.

Philly doesn’t have the best track record when it comes to negligibly constructed rankings of American towns. For three consecutive years, we came up dead last in the “attractive people” category of Travel + Leisure‘s “America’s Favorite Cities.” (We’ve since risen a few spots — suck it, Anchorage.) Our airport stinks. We’re pretty dirty. Apparently, we suck at saving money — but we’re top 10 in infidelity!

It’s my hope that most people take these types of pieces for what they are — silly, link-baity barroom argument fodder, built with data collection processes that are easy to overlook in favor of the punchline. (Take The Echo Nest’s super-viral “most distinctive artist by state” roundup, which many have taken in passing to mean that Edward Sharpe & The Magnetic Zeros is Pennsylvania’s most popular band.) Still, regardless of their value, there are a number of city-list features that either low-rank or completely skip over Philly, and we should be damn happy about it. Here are just a few: 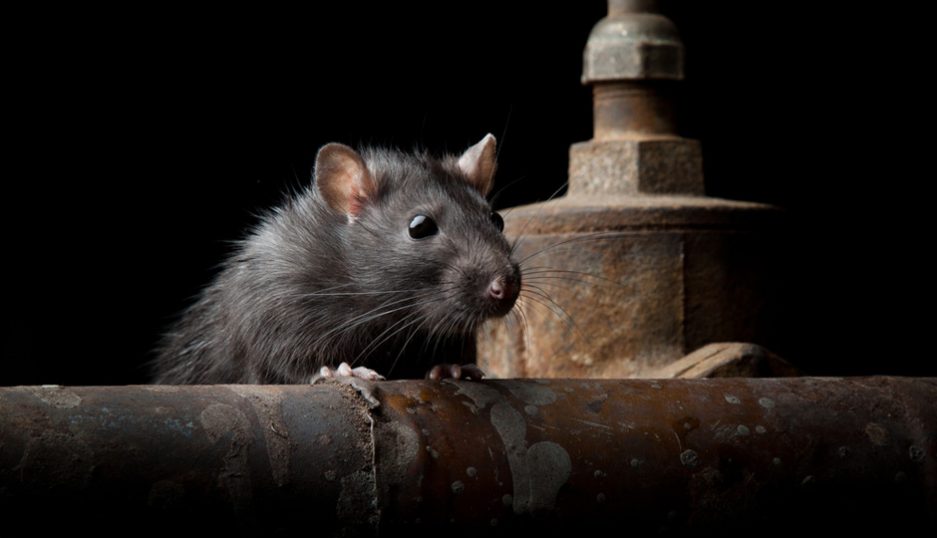 The 10 Worst Rat Cities in the World. No fear of a Black Death 2.0 outbreak on 215 turf, kids! Though this does mean we probably don’t have our own Master Splinter, dammit. Interesting that the top six on this list are all American cities — New York, Boston, Baltimore, Chicago, New Orleans and Atlanta. 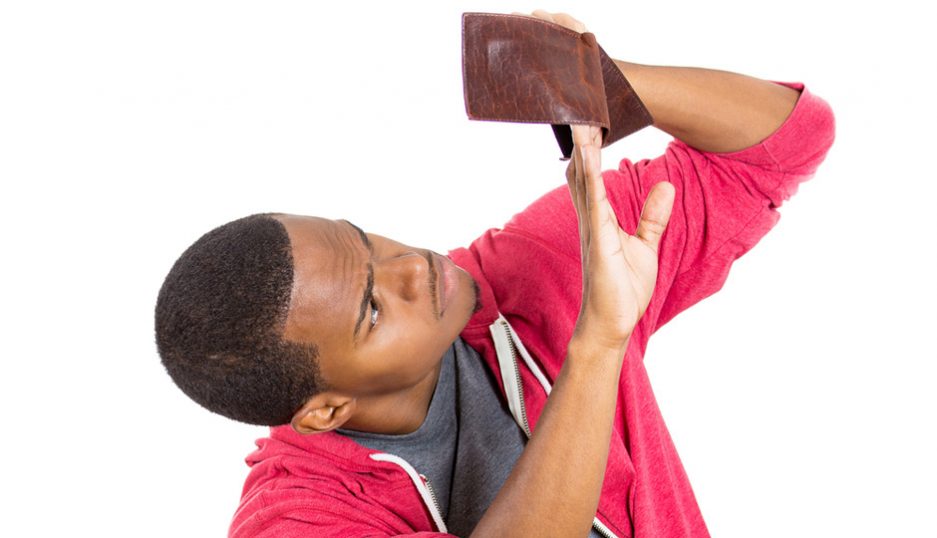 America’s Most Overpriced Cities. Philly comes up a modest 14th on this Forbes index, which considers data like housing affordability, cost of living and transportation. (Honolulu is number one.) We'll take it. 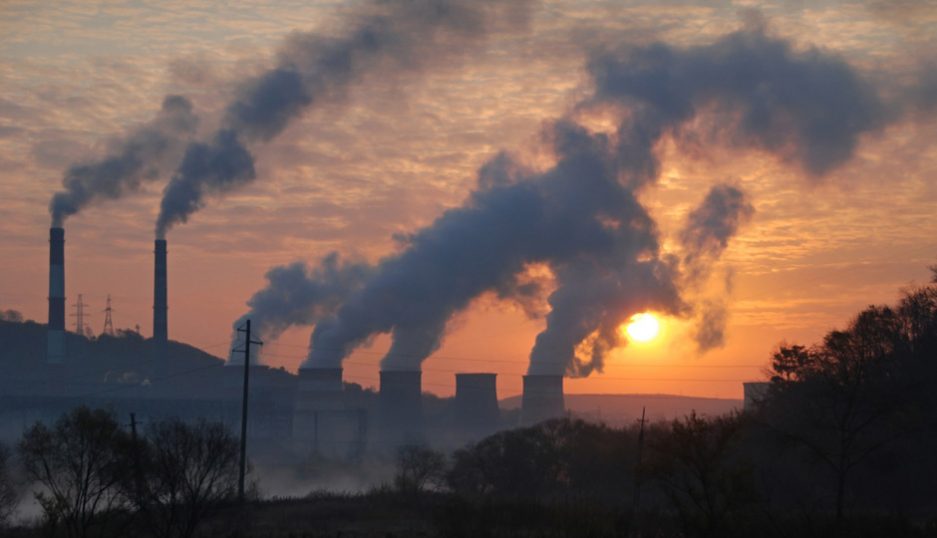 Most Polluted Cities. OK, so this American Lung Association study ranks Philly relatively poorly on the ozone and year-round particle pollution lists (20th and 11th, respectively). But we're nowhere to be found in the short-term particle pollution top 25. Victory (in one highly specific environmental category) is ours! 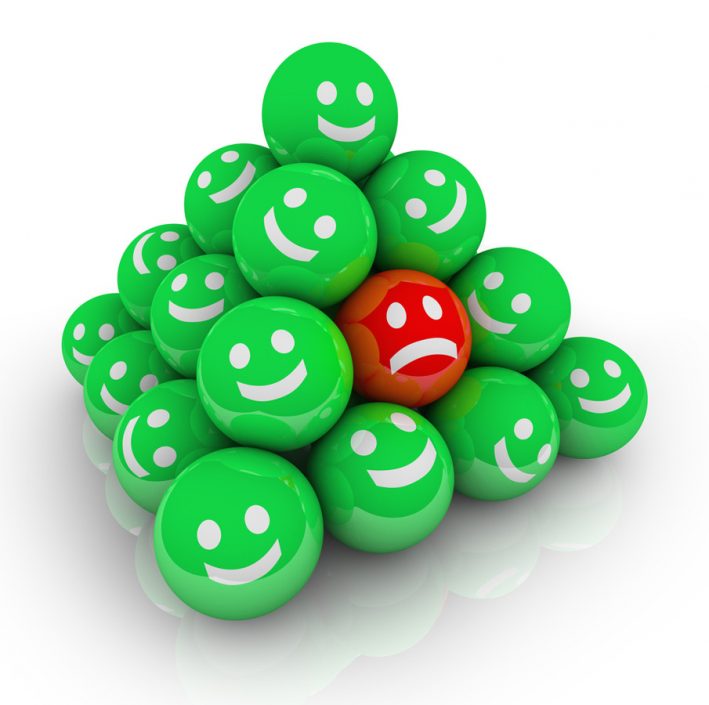 America’s Most Miserable Cities. "The Misery Index," which kind of sounds like a Lars von Trier movie, was developed by economist Arthur Okun in the '60s. It combines unemployment and inflation figures to determine a city's overall level of destitution. Forbes's more detailed 2013 take leaves Philly out of the top 20 — which does include both Camden and Atlantic City. 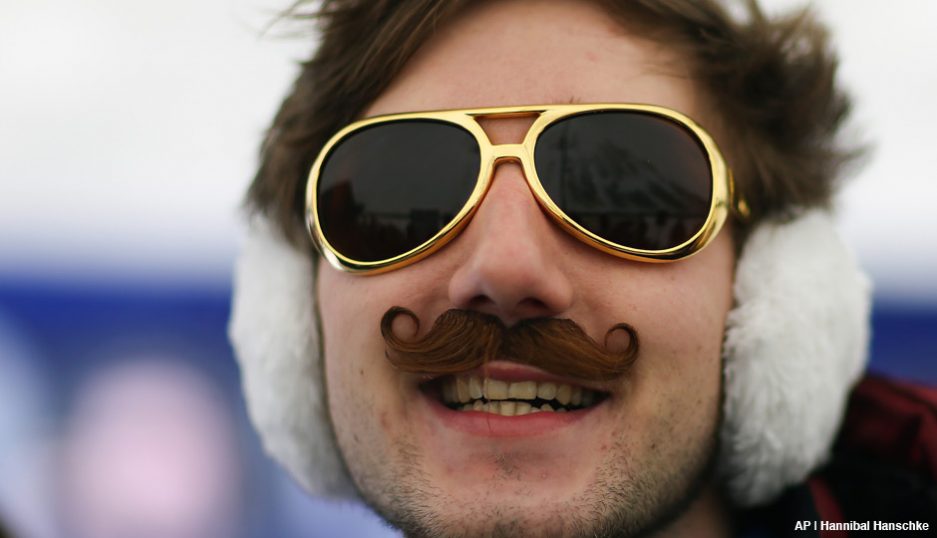 America’s Best Cities for Hipsters. Tired of all these goddamn evil hipsters, defined as anyone who has interests or wears glasses*, ruining every aspect of your existence? Then you’ll be pleased to know Philly does not appear on this 20-city list. Which you probably haven't heard of.