The latest dystopian sci-fi blockbuster isn't as complicated as it thinks it is. As much as Gavin Hood’s long-awaited adaptation of Ender’s Game, Orson Scott Card’s most popular novel, purports to peel into issues of intergalactic peace and compassion, the overall takeaway of this big-money blow-’em-up could’ve come straight from a Fortune 500 recruiting manual. If you’re elite and in-demand, as Ender Wiggin is, stress and expectations are certainly trumped up — but consequences are of little consequence.

Years after Earth was mutilated by a race of pinchy-faced insectoid aliens known as the Formics, the world’s militaries have banded together to form a fierce space fleet with the task of incinerating any ant-man who comes knocking. But instead of experienced adults as officers, the military taps gifted youths, whose brains are apparently more capable of processing complex schematics, to serve as commanders. Perjoratively called a “third” due to the planet’s standing (but flexible?) two-child policy, youngest-of-three Ender (Asa Butterfield) is one of these kids, but it’s clear to Colonel Graff (Harrison Ford) that he’s more than just another squeaky-voiced geek.

“It was tactical — a strategy to prevent future attacks,” a beaming Graff explains to cohort Major Anderson (Viola Davis) as he fawns over footage of an undersized Ender kicking in the ribs of a much larger student who attempted to bully him. (In the novel, he actually kills him.) Instead of earning Ender expulsion, or at least a “I know what I did was wrong” essay assignment, it qualifies him to be promoted to Battle School, where Graff publicly singles him out as best in class while mumbling something vague about Napoleon. This kicks off what seems like hours of lunchroom politics and alpha-boy posturing — Top Gun, if Maverick, Iceman and Goose lived in space and were still waiting for their balls to drop.

It’s at this point, when Hood traipses toward a Lord of the Flies-esque tone involving war games and power moves among various kiddie cadres, that it becomes clear why Card’s book has finally been blockbuster’d after nearly three decades on shelves. It’s right in line with the current YA push led by The Hunger Games series, dystopian setpieces with some lovey-dovey stuff (Hailee Steinfeld’s Petra = way into the Ender), lightly varnished violence and all the familiar trappings of a morality play. The main difference here is that the gray area we all seem to agree exists between righteousness and wrath, the arena in which our conflicted tween heroes swing their swords, is hustled out so comically late that it comes off as hypocritical.

Hood, an Oscar winner for 2005’s Tsotsi, clearly understands how to translate shifting personal virtues to the screen, but that informed touch is milk-carton missing from this movie. This can be blamed, in part, on the manipulative adults whispering into Ender’s ear — why would he question his own reckless warmongering when every ruthless act he’s ever committed has been rewarded with a lollipop? It’s the rushed manner in which Hood decides to showcase Ender’s philosophical 180, a move that comes off as a shameless bridge to sequel town, that squanders Butterfield’s oft-intriguing performance.

“He has a complicated relationship with authority,” Major Anderson points out as she observes another one of Ender’s school-day outbursts. It’s actually not complicated at all. His talent is so coveted that he’s allowed to get away with whatever the hell he wants. That’s why it’s so hard to buy his hollow fourth-quarter come-around. 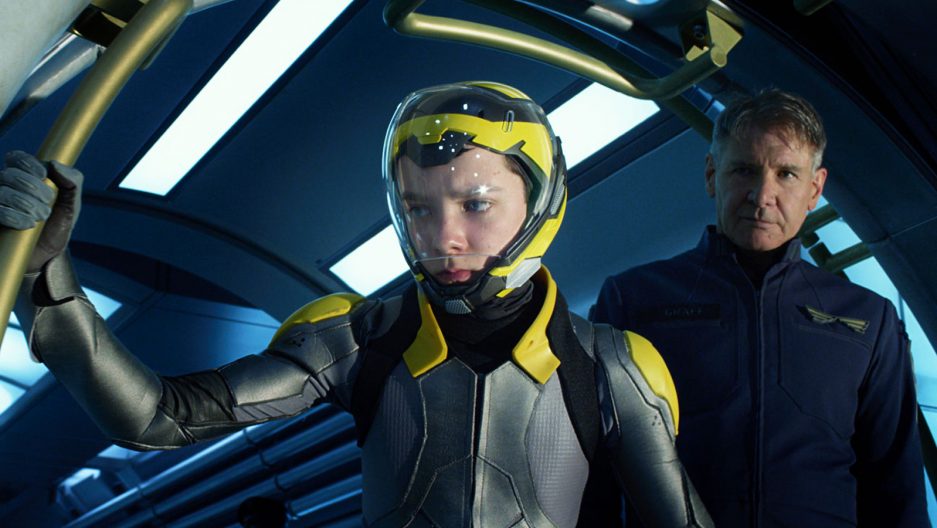 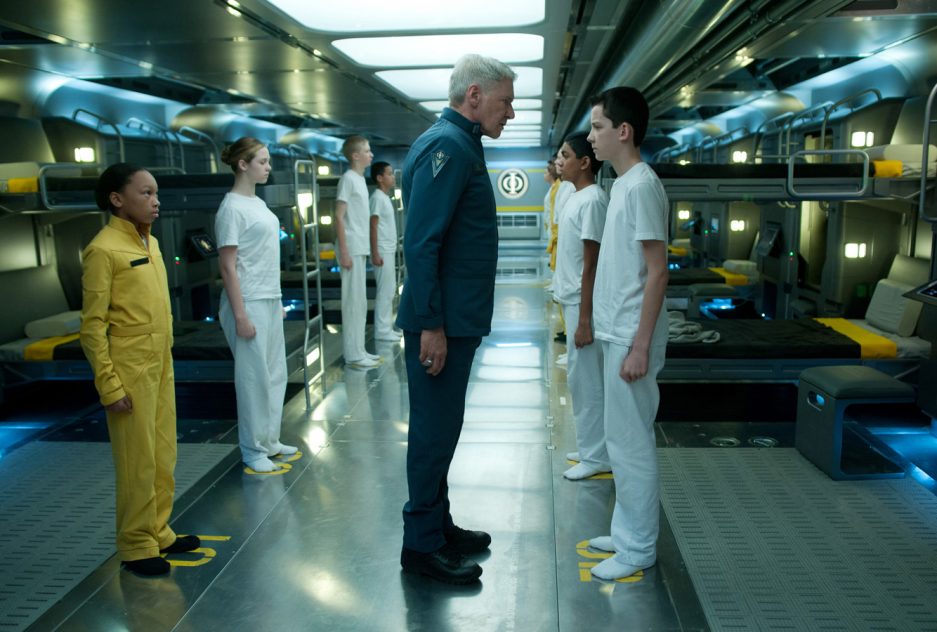 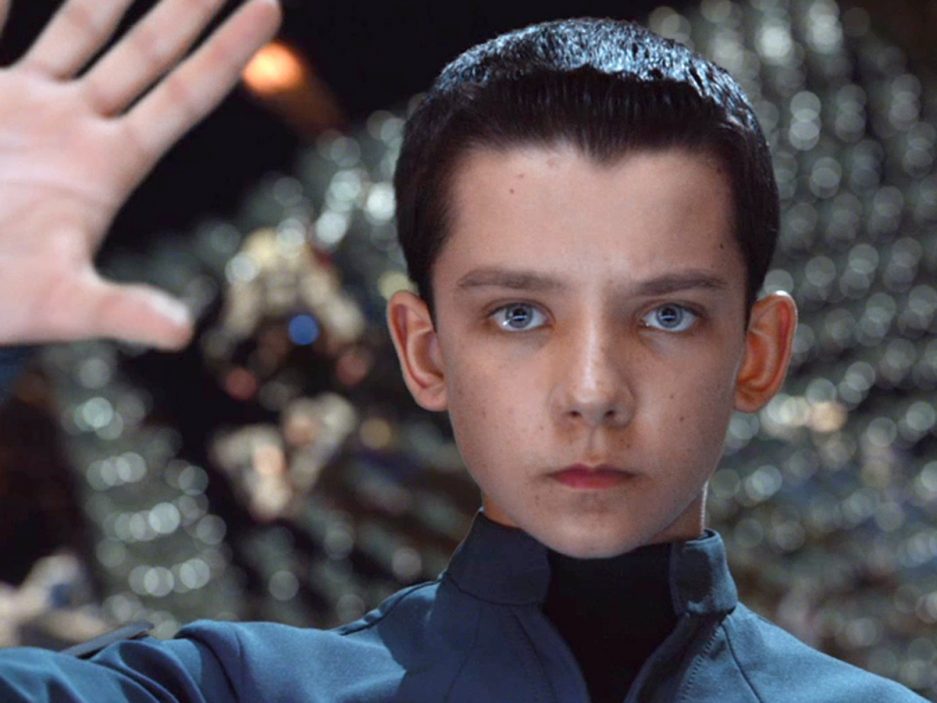 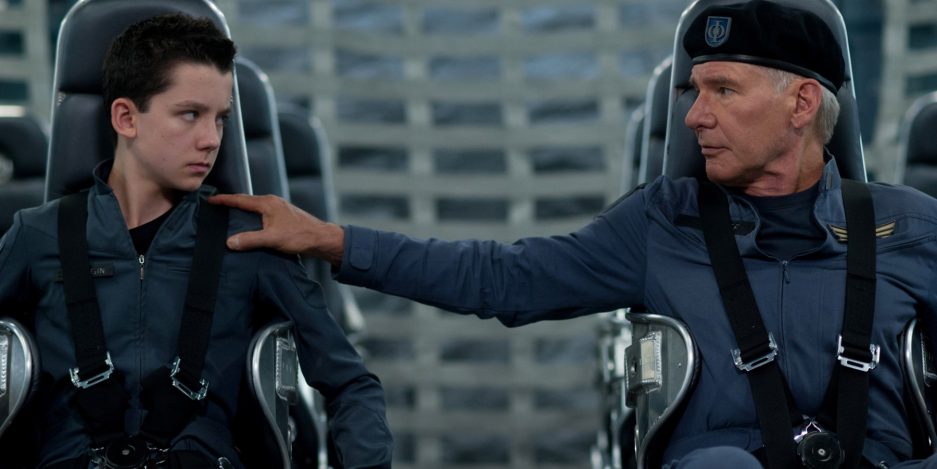