And Now, a Moment of Appreciation for the Eagles’ Fashion Choices

From bespoke suits and designer bags to crazy costumes, these men dress to impress. 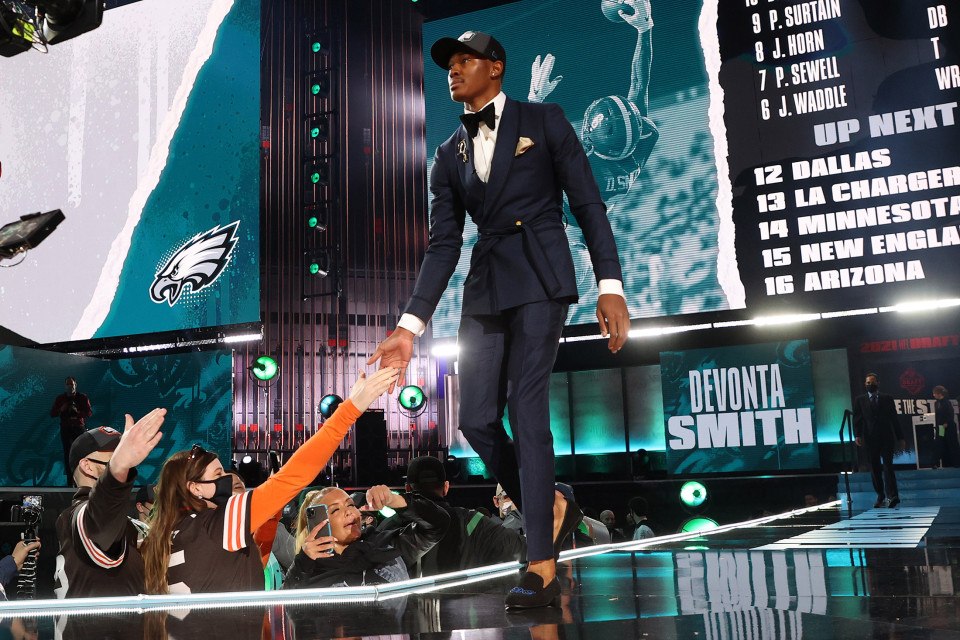 DeVonta Smith onstage after being selected 10th by the Philadelphia Eagles during round one of the 2021 NFL Draft, and raising the bar for Eagles fashion / Photograph by Gregory Shamus/Getty Images

This week more than ever, the eyes of our city are turned toward the Eagles. And while the chief concern is their game on the field, their fashion game is not anything to sleep on. If you haven’t been paying attention, you’re not necessarily missing out on understanding anything related to football, but you are denying yourself a whole lot of joy — and why would you want that?

Bespoke candy-colored suits, high-fashion streetwear, throwback nods to Philly iconography, and even the occasional costume are just some of the ways our Birds choose to express themselves sartorially. So, without further ado, let us bask in the goddamn gorgeousness of it all.

From the time he was drafted, DeVonta Smith has been partial to the impeccable suiting of haberdasher Brian Alexander Lunsford, wearing his slim-cut suit (here, immortalized in bobblehead form) that set the tone for his fashion-forward ways. He’d stick with Lunsford’s fashions, including this custom Barbiecore three-piece:

He even got teammate Quez Watkins in on it with these early-season designs. Shorts have never looked so dapper.

Smith, who earned the nickname “Skinny Batman” from Darius Slay, likes his suits cut so slim, Lunsford had to hide zippers in the pant legs, Smith told ESPN in February.

Another fan of the bespoke designer? Quarterback Jalen Hurts, who is similarly not one to shy away from bright colors.

These fashion efforts have not gone unnoticed. The Eagles have taken to highlighting pre-game fashion choices on their social media like every game day is Fashion Week.

Even better, Miles Sanders has taken to breaking down their fashion choices from time to time, and it’s priceless.

He even broke his own style down. “That boy clean,” he said of his pristine white Air Force 1s after name-checking some favorite streetwear brands — Gallery Dept. and Japanese import Kapital.

Meanwhile, A.J. Brown has shown he can also rock an eye-catching suit …

But he’s just as chic in this retro 76ers jersey (alongside Louis luggage, obvs).

Of course, not everyone on the team is focused on the fashion. “I don’t like to play dress-up; I like to play football,” Jason Kelce said on his podcast (which he co-hosts with his brother Travis Kelce, a tight end for the Kansas City Chiefs). His game-day outfits are much more laidback, infinitely more likely to be jeans and t-shirts than suits and ties.

For Halloween, Lane Johnson took up the Kelce look:

Speaking of dressing up, let’s not forget Kelce’s own viral moment: dressing as Sean Astin’s character in 50 First Dates prior to a December game against the Titans.

Who did it better: @JasonKelce or Doug Whitmore from “50 First Dates”? 😂

This wasn’t the first time Kelce bared his midriff in the name of committing to a bit. In a nod to Slay’s “Batman” wide-receiver assignments, Kelce appeared on the sideline as “Fat Batman” around Halloween. 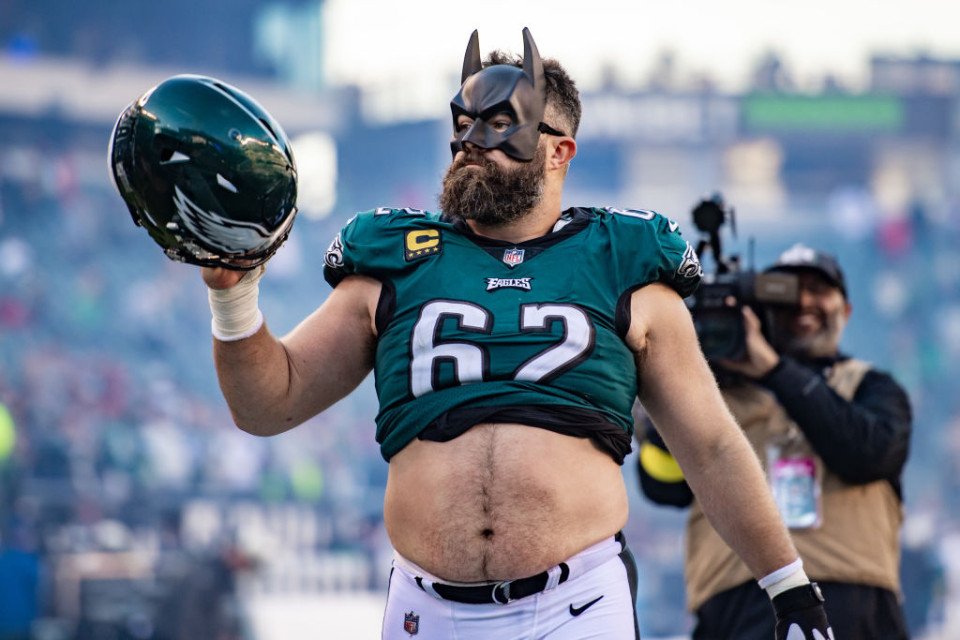 Philadelphia Eagles center Jason Kelce exits the field after the game between the Pittsburgh Steelers and Philadelphia Eagles on Sunday, October 30, 2022 at Lincoln Financial Field. / Photograph by John Jones/Icon Sportswire via Getty Images

Slay countered: “Sexy Batman.” We have to agree. 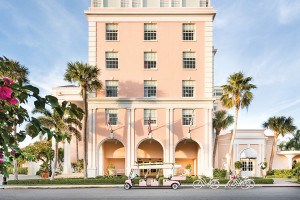 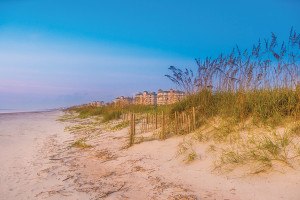 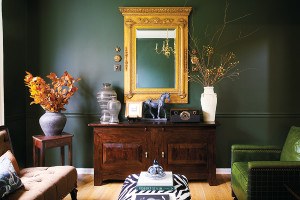