Exclusive Billebeino designs, including travel kits designed for players, will be sold at the new club-level retail boutique Cap and Collar. 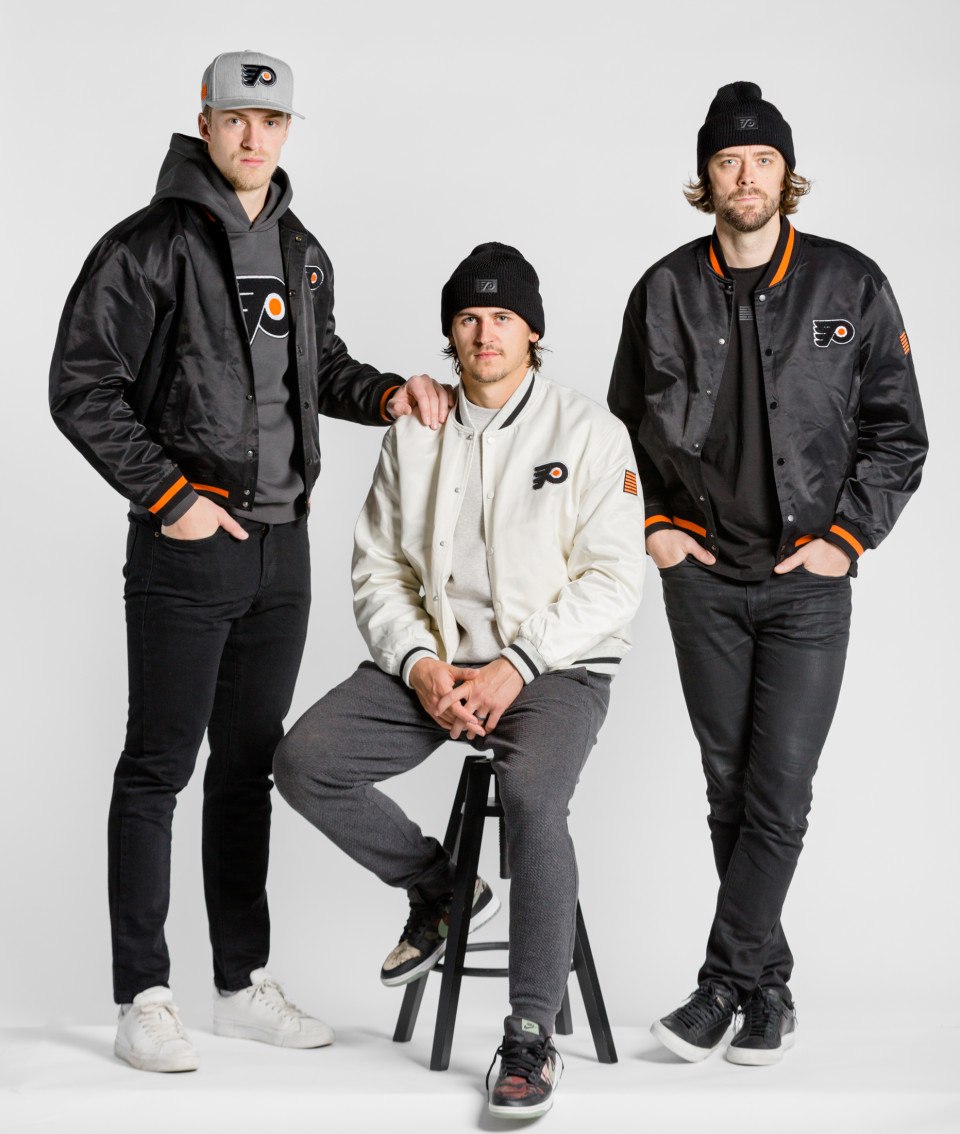 Fashionable Flyers fans, now’s your moment. While you may never be able to play like a Flyer, you’ll now be able to dress like one, thanks to a partnership between the team and former player-turned-fashion-entrepreneur Ville Leino. The Philadelphia Flyers announced today that an apparel collection from Leino’s fashion line, Billebeino, will be sold exclusively at Cap and Collar, a new retail boutique on the club level of the Wells Fargo Center, beginning Thursday, when the Flyers open the season.

The line will carry player kits designed for the Flyers roster to wear when traveling to away games. Think high-end yet relaxed streetwear like 100 percent Supima cotton t-shirts, a monochromatic sweatsuit, bomber jackets and headwear, all with a commitment to sustainability. Hats start around $50 and bomber jackers can run you up to $350. It’s a chance for fans to buy something of a quality that’s a step above the floor-level offerings. 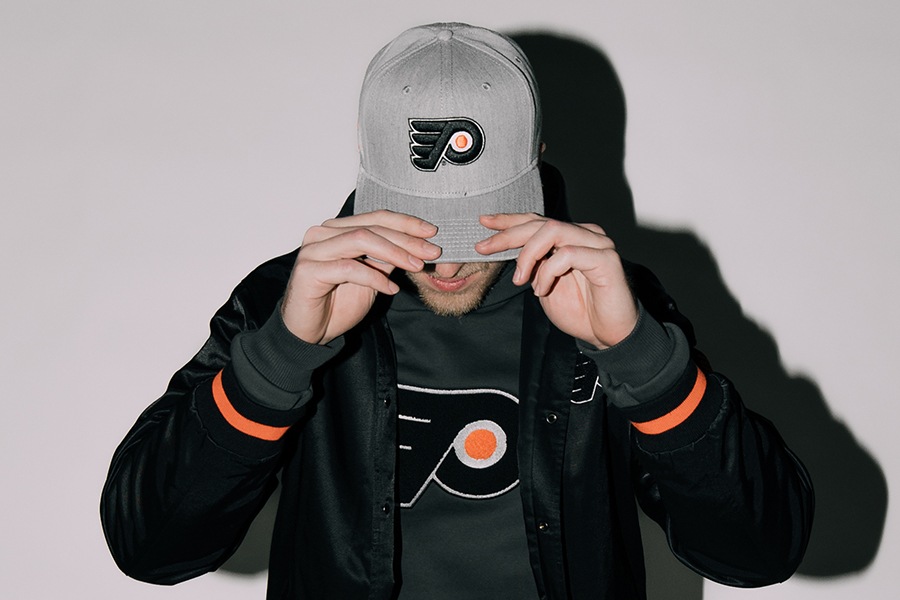 The apparel line, which also includes women’s items, is “truly authentic to the Flyers brand while simultaneously targeting a younger audience that wants to dress like our players,” Flyers’ senior VP of marketing Mark Zarthar tells me. “We recognize that our players are influential people.” Other brands to be sold at Cap and Collar include TUMI, The North Face, Vineyard Vines, Kate Spade, and Line Change, a fashion line that gives back to NHL players’ communities.

“On the business side, we’ve obviously been undergoing a significant renovation in the arena’s club level and a significant component of that renovation is our new retail store,” Zarthar says. “While we were having those conversations, I was notified by our hockey department that we were pursuing a partnership with Ville for our player merchandise, and they asked if I had any interest in utilizing that partnership. The stars aligned to create a much broader conversation than travel wear for players.”

Leino, who now lives in his native Finland, found a creative outlet in painting and fashion after retiring from hockey in 2014 after injury. He says these artistic pursuits help him “stay in the now, which is where you should be.” He rattles off influences with clearly deep knowledge of fashion and art: Saint Laurent, John Elliott, A.P.C., Gucci (since Alessandro Michele has been there), Supreme, New Balance, Basquiat and Keith Haring.

He says he can be skeptical of collabs that don’t seem authentic and believes this partnership with the Flyers to be “the perfect collab. You don’t have to make up any stories. I’m not big on bullshitting people and you don’t have to do that.” Spoken like a true Flyers fan! 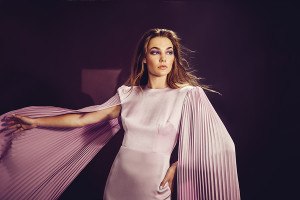 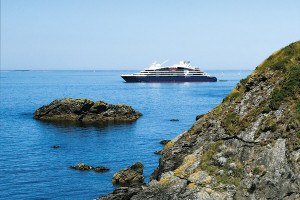 4 Cruises That Will Change the Way You Think About Cruises 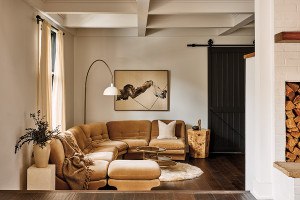