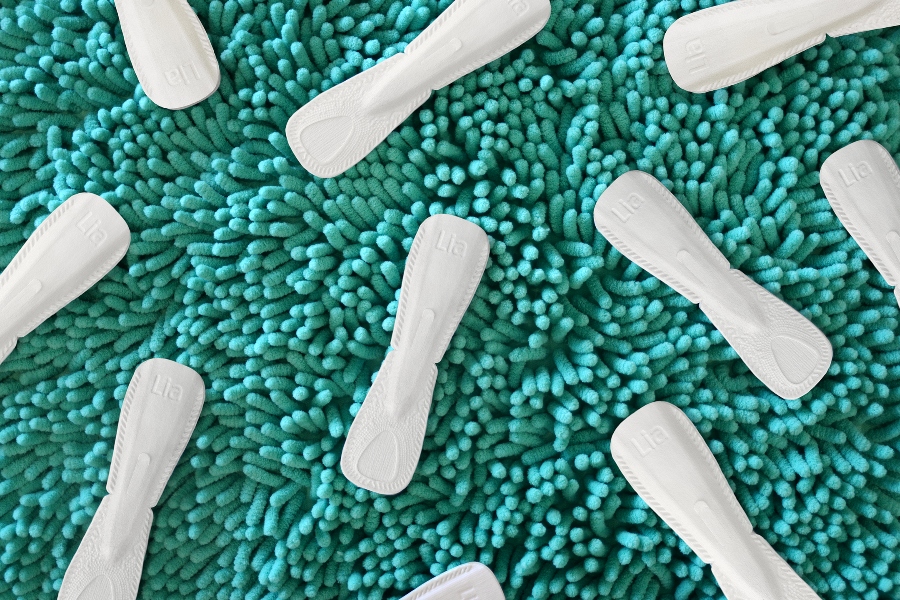 When the first at-home pregnancy test arrived on store shelves in the 1970s, women everywhere were promised a “private little revolution.” For the first time, they weren’t forced to receive results in a clinical setting, and could instead learn whether or not they were pregnant on their own time, in their own homes. Forty years later, there are approximately 60 over-the-counter at-home tests on the market.

And yet, private home tests haven’t actually been all that private. (Just think about how many television plot points have hinged on someone finding a pregnancy test in the trash can!) The typical plastic stick pregnancy tests can’t be flushed, which means they end up in the garbage. This makes disposal not just indiscreet, but environmentally unfriendly. Millions of them end up in landfills, as their electronic result-display screens prevent tests from being considered recyclable.

These reasons are what led Bethany Edwards and Anna Couturier, two University of Pennsylvania grads, to develop Lia — what they say is the world’s first biodegradable, flushable, and FDA-cleared home pregnancy test. Made from the same natural fibers found in most toilet paper, Lia can either be flushed or composted. It degrades after 10 weeks, making it a sustainable alternative to the “antiquated, waste-resulting market,” says Edwards. Additionally, Lia says the tests are more than 99 percent accurate when used from the day of your expected period, and can detect 25 mIU/mL of the pregnancy hormone, hCG. 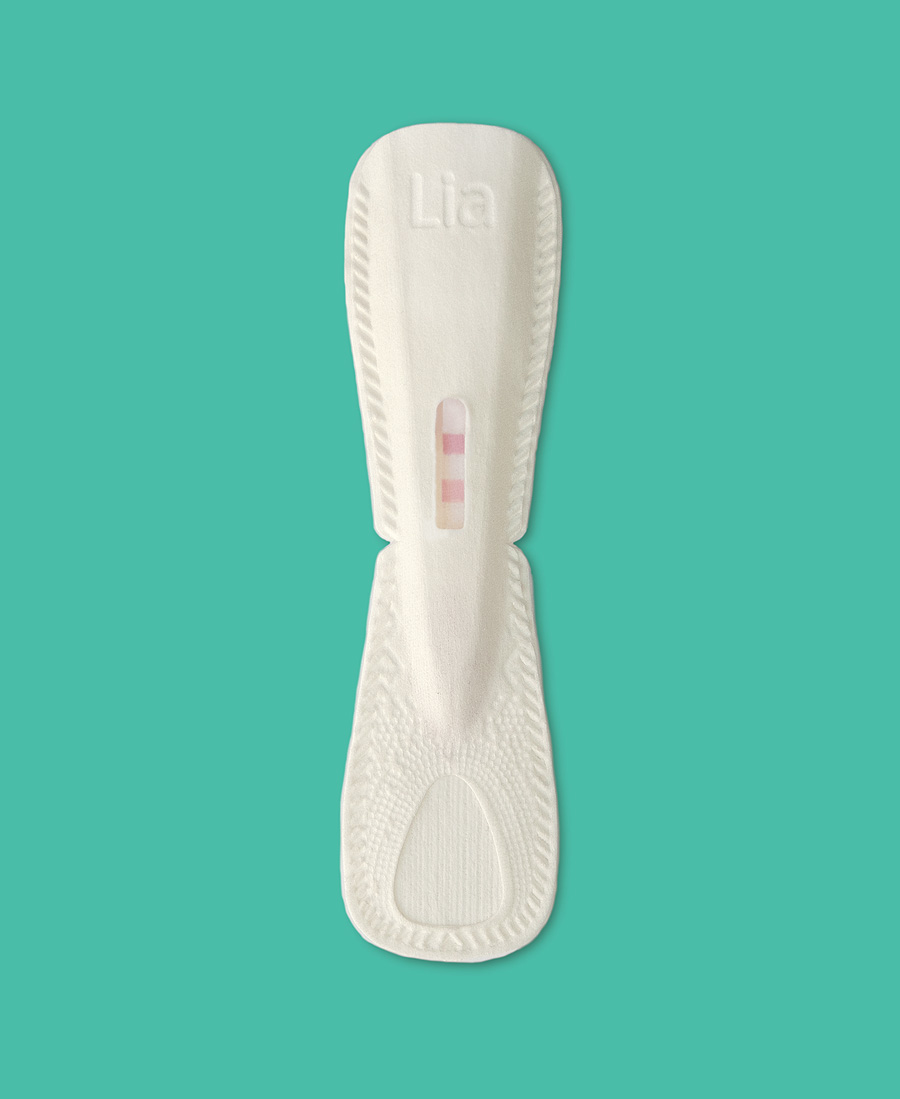 The duo began developing the test around 2015 when they were both graduate students of integrated product design at Penn. They were primarily interested in creating a pregnancy test that maintained users’ privacy, while also reducing plastic and electronic waste across the globe. “Women’s health should be sacred and private, but most pregnancy tests don’t actually offer those things,” Edwards says. “Plus, tests are only used for a few minutes, but they end up in landfills for decades or longer. If you were born in the 1980s, chances are your mom’s plastic pregnancy test is likely still out in the world.”

After the device was cleared by the FDA in 2017, Edwards and Couturier spent time creating a custom-made dispensing technique so that Lia could not only be scaled for manufacturing, but preserved its integrity in the process. “Since we knew we couldn’t hand-crank these tests forever, we needed to make sure that the test wouldn’t disintegrate during the manufacturing process, but would also hold up during consumer use,” Edwards says. The test’s proprietary coating, which was engineered in-house, remains rigid when used and then breaks down like toilet paper when flushed.

The test is available for purchase as a two-pack on Lia’s website, and it retails for $13.99. To maintain privacy and sustainability every step of the way, your order will arrive in a 100 percent recycled cardboard box with your choice of unmarked or branded packaging.