Launched at Penn’s UPstart incubator, Haddonfield’s Linnaeus Therapeutics is in the early stages of clinical trials for an anti-cancer drug. 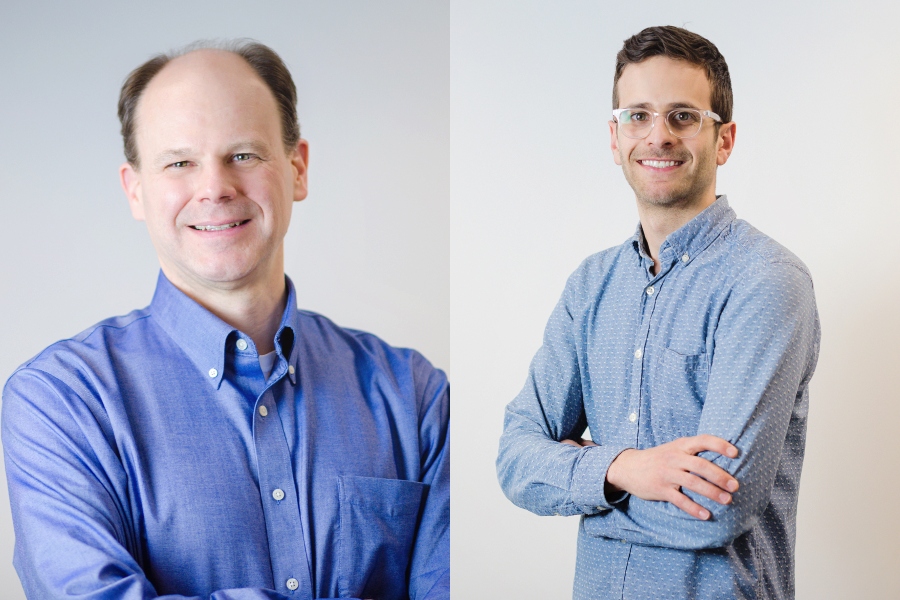 Who: When Chris Natale was conducting experiments and writing scientific papers as a PhD candidate at the University of Pennsylvania’s Perelman School of Medicine, he found himself wondering the best way to translate lab findings into real-life science. “I was always asking myself, ‘What does it take to make the last paragraph of every paper — the discussion section — a reality?’” Natale recalls. At the time, around 2015, he and mentor Todd Ridky, a physician and associate professor of dermatology at Penn, had activated a new cellular receptor to inhibit the growth of multiple types of cancer, and they knew it was the kind of work they wanted to push forward. One year later, they founded their own biopharma company, Linnaeus Therapeutics.

What: Linnaeus Therapeutics is a private biopharmaceutical company focused on advancing new drug candidates that treat various cancers, including but not limited to melanoma, lung, and colon. The Haddonfield-based company was launched in 2016 in partnership with the UPstart incubator at the University of Pennsylvania’s Penn Center for Innovation Ventures. Currently, Linnaeus is in the early stages of clinical trials for their lead drug candidate, LNS8801, which targets the G protein-coupled estrogen receptor known as GPER.

When: After founding Linnaeus in 2016, Ridky and Natale (now the company’s vice president of research) put their energy into fleshing out the science behind and gathering preclinical data for LNS8801. In the first quarter of 2018, the company was awarded a grant by the National Cancer Institute, which helped fund the early development of the drug candidate. One year later, Linnaeus initiated its clinical program after being given clearance by the FDA, and by October 2019, they dosed their first patient.

In June of 2020, Linnaeus entered a clinical collaboration agreement with Merck to study the combination of LNS8801 and Merck’s anti-PD-1 therapy, Keytruda. As Linnaeus continues with clinical trials, Natale says he and the team are “excited about what we’ve seen so far and are optimistic about the results.”

What it means: Natale says Linnaeus’s work stands apart from competitors because GPER has not yet been targeted for any disease in humans. If the company successfully develops their anti-cancer drug (LNS8801), the results could be groundbreaking, according to Natale. Looking ahead, Linnaeus hopes to pursue other previously untargeted proteins to expand the number of anti-cancer drugs on the market.

Why it matters now: Though Natale and Ridky’s research centered on melanoma during their Penn days, Linnaeus’s main goal is to expand the number of treatment options all cancer patients — not just those with melanoma — currently have. “Not all therapies work [the same] for all patients, so being able to [hopefully] offer a drug that targets and treats several advanced cancers has large implications for patients, research, and the disease itself,” Natale says.