Microbiologist Susan Weiss explains why SARS-CoV-2 mutated, how these variants are different and what it means for vaccines. 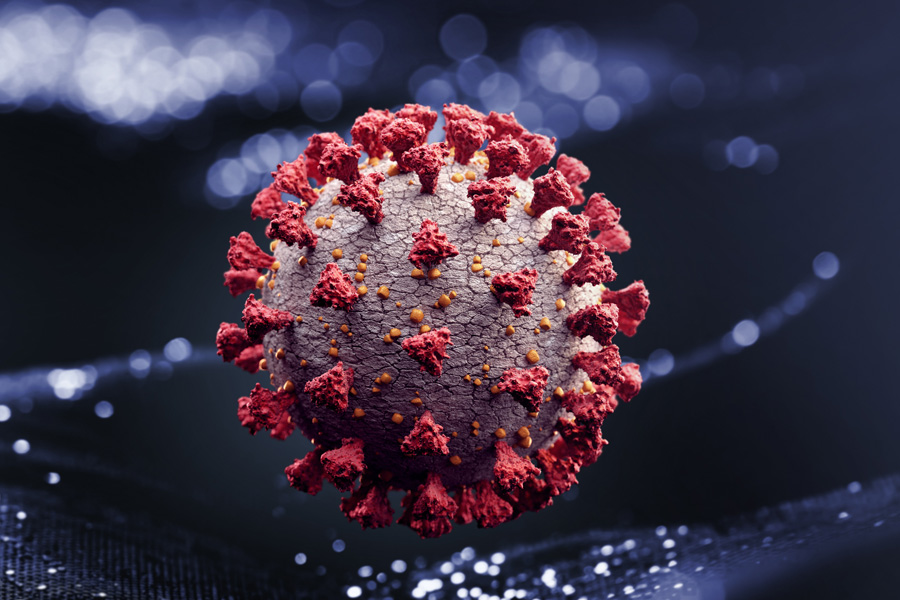 Almost one month ago, the first COVID-19 vaccines rolled out across America — a glimmer of hope at the end of a devastating year. As hospitals received their first round of doses, variants of SARS-CoV-2 — the virus that causes COVID-19 — were identified in both the United Kingdom and South Africa. The variants, known as B.1.1.7 and 501Y.V2 (also called B.1.351) respectively, have since raised concerns over disease severity, speed of spread and vaccine effectiveness. (Note: After this interview had taken place, a third variant was identified in Japan.)

In light of Pennsylvania’s first confirmed case of the B.1.1.7 variant just days ago, we spoke with Susan Weiss, Perelman School of Medicine professor of microbiology and co-director of the University of Pennsylvania’s Center for Research on Coronaviruses and Other Emerging Pathogens. Below, Weiss, who has been studying coronaviruses for over 40 years, offers insight into the mutations and what impact they might have on the fight against COVID-19. 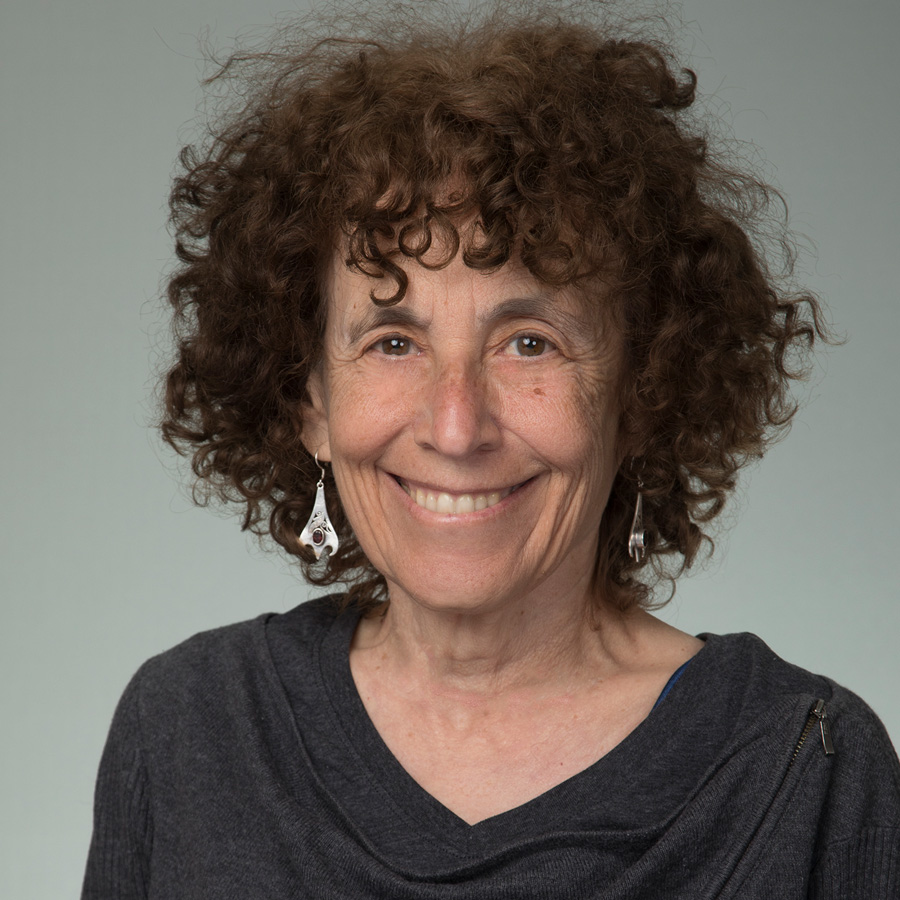 NextHealth: How does a variant happen?
Weiss: Some think that B.1.1.7, the variant that originated in the UK, may have come from a person who was persistently infected. But again, that’s just speculation. Actually, mutations are normal — they’re part of the natural history of coronaviruses. So when it comes to SARS-2 having variants, there’s really nothing peculiar or surprising. Coronaviruses are constantly replicating and creating variants. That’s because RNA that houses a coronavirus’s genetic information is always producing copies of itself. Some changes [during replication] produce no to very little difference, while others make the variant more common.

So, we should’ve seen it coming?
Basically, yes. We should’ve expected this virus to change because that’s what coronaviruses do.

In what ways are the variants different?
Both have several mutations in the spike protein, which the coronavirus uses to attach to and infect human cells. The isolate in South Africa might also have a mutation in another spike protein, but the cells of these variants still need to be studied side-by-side for us to know for sure.

While they are both said to be more transmissible than preexisting SARS-2 variants, it’s very important to keep in mind that there is no evidence that these variants cause more severe illness or are more deadly. It’s not like one is better than another at getting through a mask. The variants spread the same way: by droplets, aerosols, and contact. I don’t believe we have any reason to be scared or to panic right now.

What does this mean in light of the vaccine rollout?
I don’t think these variants will compromise the effectiveness of vaccines, but I’m not a clinician so I can’t say for sure. What I do know is that all the vaccines so far [that are rolling out in America] target several parts of the spike protein, which tells us that vaccine developers have likely accounted for possible mutations.

[Note: According to the CDC, the virus would “need to accumulate multiple mutations in the spike protein to evade immunity induced by vaccines or by natural infection.” Experts believe this is unlikely to occur. Additionally, preliminary research has found that Pfizer-BioNTech’s vaccine neutralizes the N501Y mutation shared by both strains. Though findings are promising, they are limited and have yet to be peer reviewed.]

How might these variants impact our current fight against COVID-19? Are we in this for the long haul?
If we all get vaccinated, I think we’re going to be okay. What’s tough is that the rollout is taking a long time — at least, longer than people either anticipated or hoped. Once things get ramped up, there should be light at the end of this tunnel.

You’ve been studying coronaviruses for a long time. What new insight have you gained from SARS-2?
The biggest takeaway is that SARS-2 is the only coronavirus that spreads asymptomatically. That’s what makes it much more difficult to control and why people seem much more afraid of it than its predecessors. Even though SARS-1 and MERS were actually more lethal than SARS-2 — SARS-1 killing 10 percent of those who had it and MERS 35 percent — their case counts were much lower than SARS-2. We’ve hit devastating numbers this time around.

I’ve also realized something about the mindset that [seems] unique to Americans. For a long time, coronaviruses weren’t paid much attention because they cause diseases in animals, and therefore, the focus was vaccines for animals. When SARS-1 emerged in 2002, people were interested [in the coronavirus], but then the virus went away in about eight months and folks went back to living their lives as usual. A similar response happened with MERS in 2012. It’s important to remember, too, that SARS-1 stayed mostly in Asia and MERS stayed in the Middle East, meaning neither of these coronaviruses were at the forefront of Americans’ minds. Now that SARS-2 has fully infiltrated the United States, Americans seem to be much more concerned about this coronavirus than the past two. I’ve gathered that a lot of folks don’t really care about something until it directly affects them, which is pretty sad and selfish.

How is your team helping folks prepare for future pandemics?
The modified mRNA that is used in both Pfizer’s and Moderna’s vaccines was developed at Penn, which is huge. Last year, members of our team, including Sara Cherry, began screening antiviral drugs to identify which ones might help fight against SARS-2. If we have drugs that work against a virus’s proteins (coronaviruses often have very conserved proteins), then those drugs will likely work against any future coronavirus.

What steps can people take right now?
The message remains the same: Be careful and behave as you should in a pandemic. Wear a mask, practice social distancing, wash your hands regularly, and stay home if you feel unwell. If we take those precautions, I’m optimistic — especially with the vaccine — that we will get back to normal.