The director of CHOP’s Vaccine Education Center talks side effect anxiety, distribution timelines, and why there’s just no arguing with anti-vaxxers. 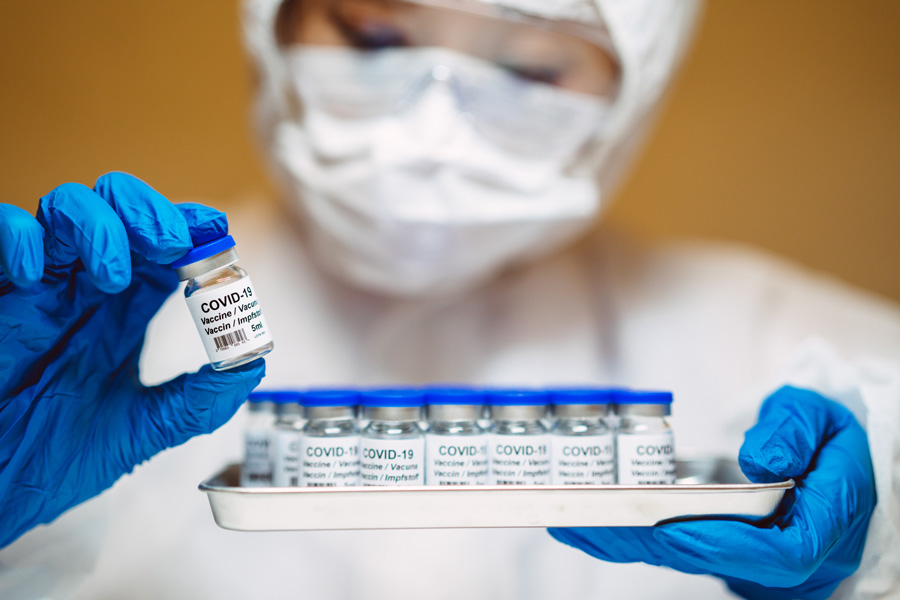 Paul Offit has made a career out of understanding vaccines. He’s the director of the Vaccine Education Center at CHOP. He’s a professor of vaccinology at Penn’s med school. And he’s not afraid to take on the dangerous anti-vaxx movement. So with news that the COVID vaccine has officially arrived in Philadelphia, we called Offit to learn more.

I think a lot of us are surprised that COVID vaccines are already here. Are you surprised?
Yes. Shocked, even. This virus was in hand in January, meaning we sequenced the genome and knew the gene sequence for the spike protein. And we’ve already done two large clinical trials of 30,000 and 40,000 people using a novel vaccine strategy where the vaccines are 95 percent effective. So yes, I’m surprised.

Did we just get lucky?
No. This is the first commercial product that uses messenger RNA, but the technology is 20 years old. In fact, that technology was pioneered by Drew Weissman at the University of Pennsylvania. So we’ve understood this technology for some time.

What moved it forward was the government. You’ve got to give credit where credit is due. They’ve put billions into this vaccine effort. That took the risk out for the pharmaceutical companies. They paid for Moderna’s phase-three trial, which would have cost tens of millions of dollars. And they paid to produce the vaccine. They made tens of millions of doses not knowing if they would just have to turn around and throw them away.

A friend of mine just asked me if I’d get the COVID vaccine. I immediately said yes. She was surprised and said she wouldn’t, because she fears there will be very bad side effects that we don’t know about yet. Should she be worried? Should I?
No. I’ll you why. This is going to get out slowly. The first tier in this country who will receive the vaccine are people who work in long-term care facilities and essential health-care workers. I can’t wait to get my vaccine. There are about 24 million people in that first tier, so before the next tier will even get it, you’ll know if there are any rare, serious side effects. It’s not like you’re vaccinating 300 million people at once and seeing what happens.

Sure, but we could see those 24 million people all get the COVID vaccine, and if you have two people out of that die from a rare side effect, the whole anti-vaxxer movement will get amped up.
I would divide the vaccine-skeptical sentiment into two groups. There are the people who are just that: skeptical. People who are concerned. It’s reasonable to be skeptical. People who are skeptical can be influenceable with logic, reason and data. Your average skeptical person will see people getting vaccines without a problem, and then they’ll get a vaccine.

And then there’s the anti-vaccine movement. They believe that pharmaceutical companies control everything. They don’t believe in science. What was it that Neil deGrasse Tyson said? “You can’t use reason to convince anyone out of an argument that they didn’t use reason to get into.”

As for those people who simply refuse to take the COVID vaccine no matter what you tell them, what do we do with them? Do you foresee a time when there could be compulsory COVID vaccinations in this country?
Here? No. Just practically speaking, there’s not enough vaccine. It’s hard to mandate something that’s in short supply. Here at CHOP, we don’t mandate the flu vaccine. But if you don’t want to take it, you have two weeks’ unpaid leave to think about it.

Did the anti-vaxx movement get worse under Trump?
When Donald Trump was elected, they thought, We have our guy. And he did say that vaccines cause autism. He did invite Andrew Wakefield to his inaugural ball. He invited RFK Jr. to be part of a commission on vaccine safety. But he didn’t turn out to be the anti-vaccine president. Yes, he’s the anti-science president. He has disdain for science. But he’s come around on vaccines.

What’s your take on Biden’s plan?
I love his national mask mandate for the first 100 days. We’re not helpless. We can mask and social distance. This virtually eliminates the droplet spread. He surrounds himself with experts. And he’s going to listen instead of participate in this cult of denialism — this idea that if we shut our eyes really tight and hope this goes away, it will.

So the vaccines are coming. Can I relax now?
Do you know the movie Jaws?

Uh, Jaws? Yes.
Good. Good. So they’re all sitting there one night out on the boat in the dark, telling stories. Quint, Robert Shaw’s character, is talking about how he was on the U.S.S. Indianapolis, delivering the bomb. The ship was torpedoed. One by one, they’re being eaten by sharks. And he says the worst time of all was when the helicopters were coming to save him, but there were still people dying. People he knew wouldn’t be saved. It’s like that here. You know there’s a vaccine. But you know there are a number of people out there who will die because they haven’t gotten it yet. Help is there. But it’s not here. Yet.

“It comes down to this: Would I take this vaccine for myself? Would I give it to my family? You need to make sure you know all the data.”

You’re on the FDA’s advisory committee for COVID vaccine approvals, so you literally have a voice in deciding what vaccines to approve and what not to approve. That’s some pressure.
It’s nerve-racking. You wanna get it right. It’s a weighty responsibility to the people in this country. It comes down to this: Would I take this vaccine for myself? Would I give it to my family? You need to make sure you know all the data. You get this information from the company. But then you review every word of it. You go through line by line and make sure you understand every single thing in it.

Earlier, you mentioned who would get the vaccine first — the tier system. During the Saturday Night Live open the other day, the actor playing Wolf Blitzer summed up the COVID vaccine like so: “It’s just like the PS5: Everybody wants it, nobody can get it, and if you’re rich, you already had it a month ago.” Let’s be real: If I’m rich and powerful, can I get first dibs on the COVID vaccine?
It’s certainly possible. We are humans, and we are flawed. There’s some notion that people in Congress could get this vaccine first. If Congress gets this vaccine by using power and influence, that would upset me greatly. They are not essential.

What about me? I’m 46. No underlying conditions. When can I get the COVID vaccine?
Well, if you listen to Fauci, he says April. But that’s aspirational. It’s more like summer. But I hope he’s right. 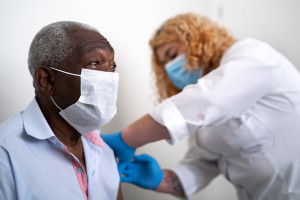 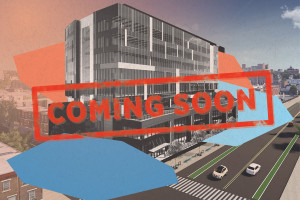 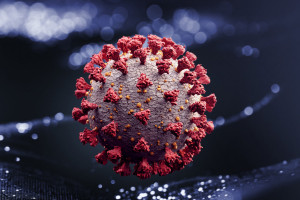