NextUp: How MOBILion Is Improving the Accuracy of Diagnostic Tests

The Chadds Ford-based company has developed a technology that makes it easy to separate, identify, and analyze molecules that other instruments fail to detect. 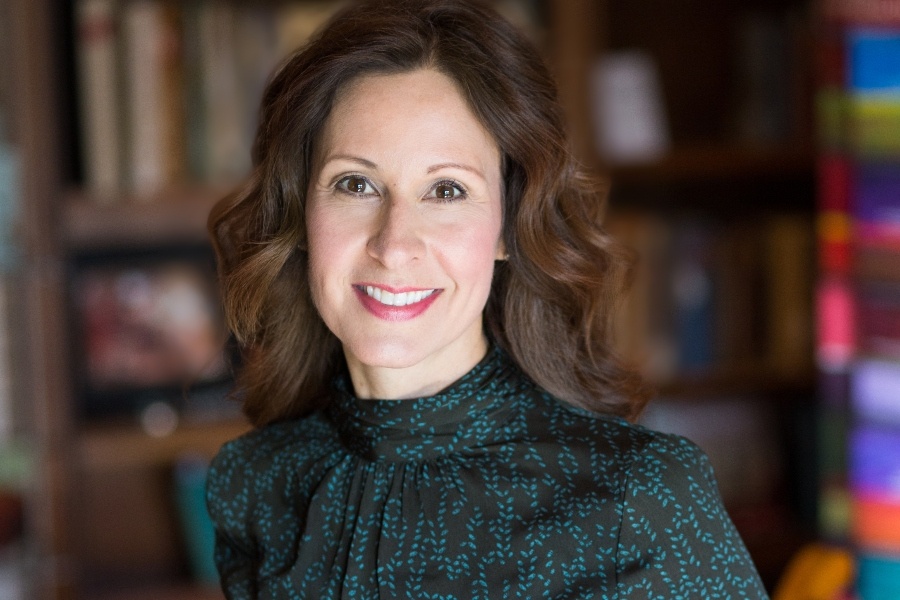 Who: Melissa Sherman is a polymer chemist by training, which means she’s extremely skilled at creating the synthetic materials used in formulas for plastics, paints, pharmaceutical products and more. The self-proclaimed “science geek at heart” earned a PhD in polymer chemistry because she loved applying scientific knowledge to practical goals. But it was an internship with the 3M Company that made her realize she could be a science geek and run a business too.

“All the businesspeople at 3M had PhDs and they were scientifically trained yet they ran multi-million-dollar businesses,” Sherman said. “That’s really what set me on my career path because I loved science, but I knew I didn’t want to be a scientist; I wanted to be a business builder.”

Sherman has spent much of her career doing just that, building businesses that span fashion apparel and fabric design, disposable diaper manufacturing, regenerative medicine, and medical product design. During her time working in leadership at a British investment firm looking for disruptive research to license and commercialize, Sherman met Richard Smith, a Pacific Northwest National Laboratory scientist with a long history of developing instruments that improve the analysis of molecules. When Sherman learned of Smith’s newest invention, a technology capable of separating and detecting clinically relevant molecules that current molecule analysis instruments can’t distinguish, she licensed the technology exclusively. In 2017, she left her role in investment to become the chief executive officer of MOBILion Systems and began the process of moving Smith’s invention out of the lab to be productized and commercialized. The company is headquartered in Chadds Ford, Pa. and has a team of 37 employees.

What: After decades of basic science research, scientists’ understanding of the human genome —the proverbial map of human genes and chromosomes — has enabled them to better predict, diagnose and treat disease. Now, scientists are working to better understand how the biologic molecules in our makeup: proteins, lipids, carbohydrates, metabolites and more, signal disease. But current instruments lack the ability to identify and analyze certain molecule types.

MOBILion has developed a technology that makes it easy to separate, identify, and analyze molecules that other instruments fail to detect.

“What we like to say, very simply, is we reveal what others leave unseen,” Sherman said.

The company’s lead technology, SLIM (Structures for Lossless Ion Manipulation), was developed by Smith. SLIM technology enables researchers to detect and analyze molecules indicative of disease with better accuracy and in less time than most existing liquid chromatography-mass spectrometry instruments using only a small sample. In a matter of days, scientists can use SLIM to identify previously undetected molecules and process population-scale samples that would typically have taken years to detect and process using current instruments.

When: In August 2020, MOBILion closed a $35 million Series B funding round with investments by Israeli life sciences venture fund, aMoon, Agilent Technologies, IP Group, Hostplus and Cultivation Capital. In November 2019, MOBILion raised $15.4 million in its Series A round. The company plans to use its latest raise to build out a commercial team that will support the launch of its first SLIM-based product.

What it means: According to Sherman, liquid chromatography-mass spectrometry instruments play a critical role in workflows for everything from food, water and environmental safety analyses to analyzing basic blood test samples and characterizing new drugs that are being developed by pharmaceutical companies.

The latter has become paramount, as many pharmaceutical companies have shifted from small molecule drugs to protein-based therapeutics that are more complicated to produce. This shift has dramatically increased the need for more powerful instrumentation.

“In the biopharmaceutical industry, companies are developing much more effective, safer therapeutics that are very complex from a chemistry perspective. So, they need higher-order instrumentation to be able to adequately characterize them,” Sherman explained.

“Like a microscope, our instruments give pharmaceutical customers a tool that allows them to more efficiently and effectively characterize these drugs that they’re developing so, ultimately, they’re safer, more effective and get to market faster.”

Why it matters now: MOBILion’s technology could play an important role in driving the development of better vaccines and therapeutics for multiple diseases and viruses, including COVID-19.

As Sherman explains, glycans are one of the four essential building blocks of life, along with proteins, nucleic acids and lipids. Glycans can also be found all over the spikes you see in the visual picture of the COVID virus, but they are difficult to analyze in the lab because they all tend to look the same.

Sherman compared glycans to apples and noted that if you have a Fuji apple and a Macintosh apple, they might look the same but taste very different. It’s the same with glycans. There can be minor differences between two glycans that have a tremendous clinical or biological impact. And because they’re so similar in appearance, researchers have a difficult time using existing instruments to identify the difference between one glycan and another.

“What the researchers are discovering is that the virus is really smart and those glycans can change and morph not only to penetrate humans more effectively but also to fight against a potential vaccine. If we’re going to develop a vaccine or a therapeutic that cracks that COVID virus protective shell, we have to figure out how to penetrate, deactivate and neutralize those spikes and one of the key molecules that are comprised of those spikes are glycans,” Sherman explained. “Our instrument has the highest resolution and fastest detection of glycans. It’s literally impossible to see some glycan structures with other instruments and we’re able to do it, and in as little as two minutes analysis time.”

Earlier this year, MOBILion began releasing its beta product to key collaborators. One of the early adopters of MOBILion’s technology is a world-renowned glycan research institute, the Complex Carbohydrate Research Center at the University of Georgia, which is currently using the technology to further its research of COVID-19.

“It’s very exciting that we’re at least able to get a few instruments out into users’ hands to enable these discoveries,” Sherman said.

Sherman hopes the company’s first product will be commercially available sometime in 2021.