Venatorx Pharmaceuticals is leading the race to develop new antibiotics before the next drug-resistant superbug spreads. 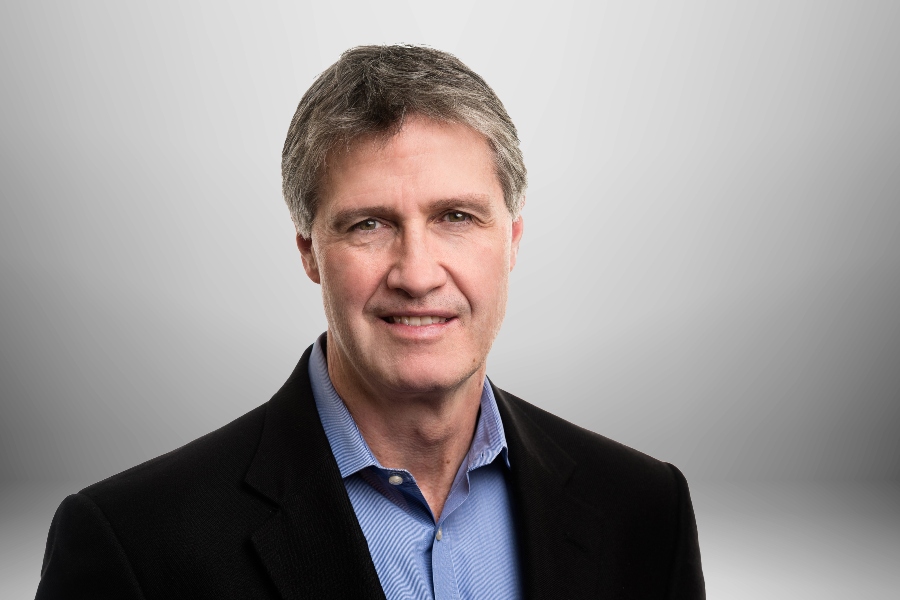 Christopher Burns is the founder, president and chief executive officer at Venatorx Pharmaceuticals.

Who: Venatorx Pharmaceuticals was founded in 2010 by Daniel Pevear, Luigi Xerri, and Christopher Burns. The three scientists previously served as the principals of Protez Pharmaceuticals. Novartis acquired Protez in 2008 after Protez made significant strides toward developing a treatment for Methicillin-resistant Staphylococcus aureus (MRSA), a strain of staphylococcus aureus (staph) that was viewed as particularly dangerous in the early 2000s because it was resistant to common antibiotics.

After a successful exit from Protez, the trio shifted their efforts toward developing treatments for gram-negative bacteria, a type of bacteria that causes infections, including pneumonia, meningitis, and bloodstream or surgical site infections that occur in healthcare settings and are resistant to most available antibiotics.

The company’s name derives from the Latin word “venator,” which means “hunter,” and “Rx,” the medical symbol for drugs. According to Burns, the hunt for new drugs is core to the company’s mission.

“We knew we wanted to stay in antibiotics because we were all scientists who had learned a lot about how you discover and develop antibiotics,” Burns told NextHealth PHL. “We also saw that the next big challenge in the space would be the need for new drugs for resistance and gram-negative bacteria. We saw that this was a real medical need that was going to emerge slowly but steadily over the next ten years, and we wanted to get out ahead of it.”

In the early days, Venatorx’s founders ran their business out of a Panera Bread in the suburbs. Each day they’d show up with laptops in tow and strategize for hours about how they’d get the company off the ground. Venatorx now has a staff of 70 employees and two facilities in Malvern that span 40,000 square feet.

What: Venatorx is working to develop the next wave of antibiotics. The company has four products in its pipeline aimed at treating a range of multi-drug-resistant (MDR) bacterial infections and hard-to-treat viral infections.

The company’s lead product, taniborbactam, is currently in Phase III clinical trials. When combined with an older antibiotic, cefepime, the company believes taniborbactam may be a viable treatment for patients with complicated urinary tract infections (cUTIs). Venatorx also has a candidate in preclinical testing aimed at treating patients who have the hepatitis B virus, a disease that affects more than one million people in the United States and more than 350 million people worldwide, according to the Centers for Disease Control.

When: In August 2019, Venatorx began enrolling patients in its Phase III clinical trial. The company expects to enroll 582 patients for this study, with results expected by the end of 2020.

In November 2019, Venatorx was awarded $4.1 million from the biopharmaceutical accelerator CARB-X to develop a new class of oral antibiotics to treat infections caused by multi-drug-resistant gonorrhea.

This month, Life Sciences PA named Venatorx as a finalist for its Deal of the Year Award for the company’s $100 million partnership with the U.S. Department of Health and Human Services’ Office of the Assistant Secretary for Preparedness and Response (ASPR) and the U.S. Department of Defense’s Defense Threat Reduction Agency (DTRA) to develop a new antibiotic for bacteria-resistant infections.

Why: Antibiotics discovery and development is an expensive race against time, and it’s a race in which many companies go out of business if their product doesn’t make it to market at just the right moment. Generic antibiotics tend to go through a relatively quick cycle of relevance: a company develops a cheap, accessible generic antibiotic, doctors prescribe it en masse, the bacteria the antibiotic was designed to treat evolves and begins resisting the treatment, the antibiotic loses its effectiveness, and scientists are sent scrambling to create a new drug that can fight the bacteria at its new level of resistance. If a company arrives with a new antibiotic before it’s needed, there’s no market for the product. “You generate obsoleteness to your own generic agent over time. So, we have to think strategically about whether the spread of resistance is going to coincide with when we arrive with the solution,” Burns said.

What It Means: Burns estimates Venatorx’s lead product could reach the market as soon as 2022, when he predicts we’ll be right at the beginning of a new wave of antibiotic resistance. If the timing is right, Venatorx’s products could save millions of patients from potentially deadly infections.