Associate professor Jacob Elmer says the critters may hold the secret to a viable and sustainable replacement for human blood donations. 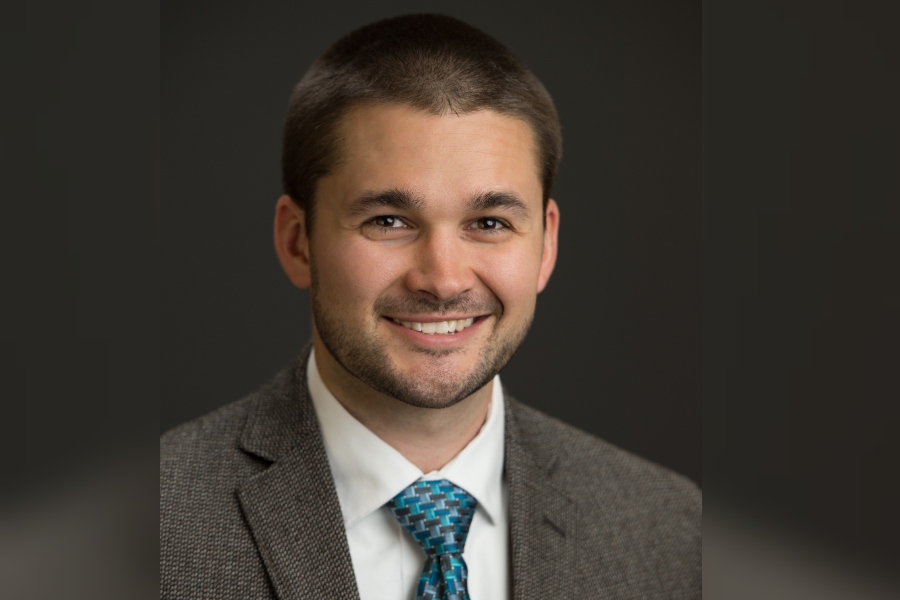 Jacob Elmer is an associate professor of chemical engineering at Villanova University. / Courtesy

When it comes to trauma care, donor blood is a precious commodity. As many as 4.5 million Americans receive life-saving blood transfusions each year. Many of them are surgery patients, trauma victims and others who would not survive their injuries without donated blood from another human. But seasonal shortages in donations to blood banks and limitations on blood preservation mean physicians often lack the blood necessary to save lives in emergencies.

Jacob Elmer wants to eliminate our reliance on human blood donations. The associate professor of chemical engineering at Villanova University is researching the potential of earthworm hemoglobin as a substitute for human blood. So far, Elmer has seen promising results in hamsters and is now looking to expand his research to test the earthworm-derived solution on pigs and eventually humans.

Why earthworms? According to Elmer, earthworms — specifically nightcrawlers and red wigglers — are uniquely effective at transporting oxygen without causing the side effects typically observed with human hemoglobin. 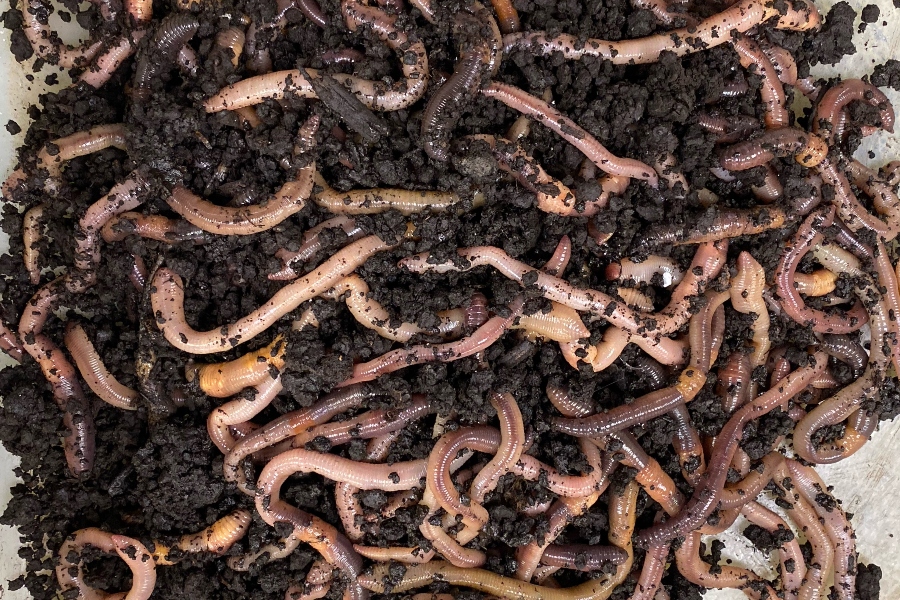 Hemoglobin, a protein found in red blood cells, is responsible for soaking up oxygen in the lungs, which red blood cells  transport throughout the body, delivering oxygen to all of our vital tissues and organs.

It’s no wonder then that Elmer isn’t the first to attempt to create a substitute for this important human protein. In fact, in earlier centuries, researchers tried using everything from wine to milk. Needless to say, many of those early efforts failed.

Still, Elmer insists he’s on to something promising and new.

According to Elmer, many blood substitutes have failed in the past because they’ve relied on a process of extracting hemoglobin from red blood cells and putting it back into the bloodstream. Earthworms, however, don’t have red blood cells. Elmer believes that’s what makes the critters an ideal source for hemoglobin.

“All of these other problems are happening because you’re taking the hemoglobin out of the red blood cells. Earthworms are one of the few organisms that have hemoglobin but don’t have red blood cells. They never took that evolutionary step,” Elmer said. “That discovery is what led me into this field of specifically studying earthworm hemoglobin as a potential substitute for donated blood, and ever since, we’ve gotten nothing but good results.”

Elmer’s initial focus was to create a blood substitute that could be used in military battlefield scenarios for injured soldiers, but he recognizes other potential uses in remote areas, developing countries, or even in ambulances in route to trauma emergencies where blood is usually unavailable because it must be constantly refrigerated.

“One thing that people don’t really realize is that there isn’t blood on any ambulance. You can have an ambulance that shows up to a place where someone’s been shot or stabbed and if they’re going into hemorrhagic shock, they’re not going to be able to get blood until they arrive at a physical hospital,” Elmer said.

While human blood donations can only be refrigerated for up to 42 days before they lose their efficacy and must be discarded, Elmer says his substitute has a potentially indefinite shelf life.

“One of the prime advantages of our material is that, in contrast to red blood cells, it doesn’t have to be refrigerated. Our material is stable at room temperature for a very long period of time. It’s something you could keep on an ambulance for a very long time, if not indefinitely,” he said. “We’re definitely striving to eliminate that barrier.”

Elmer is now approaching the end of his third year of research supported by a National Institutes of Health (NIH) grant of more than $432,000. He expects to report results in March or April 2020 that will show whether his substitute was safe for use in mice and at what specific temperatures the substitute can be stored and preserved to ensure its portability.

Abrams said he remains cautious yet optimistic that Elmer’s discovery and others like it will one day crack the code.

“I wish I could say we are really close, but people have been thinking about blood substitutes for centuries. It’s a very tough problem to solve,” Abrams said. “We have cured lots of diseases in mice and other small mammals yet not had the same success in humans. I hope it works.”