The local company has invented a chromatography technique that could save biotech companies millions of dollars. 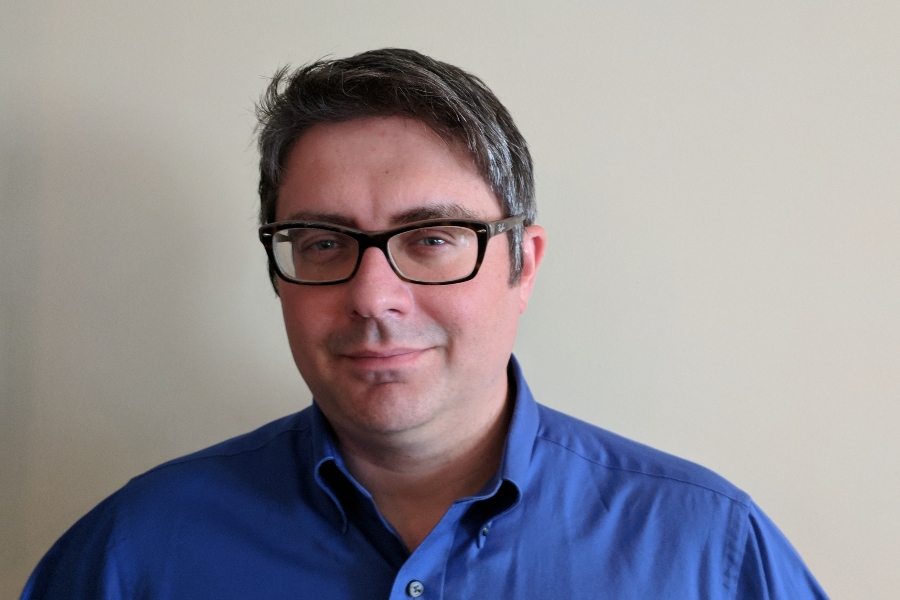 Oleg Shinkazh is the founder and chief executive officer of ChromaTan. / Courtesy

Who: Oleg Shinkazh is the founder and CEO of ChromaTan. Shinkazh founded ChromaTan in 2007 in the Boston area, where he underwent extensive business training in the MassChallenge accelerator before moving the company to State College, Pennsylvania for about five years of initial pilot-scale testing. The University City Science Center incubator became another temporary home for about 15 months as the company transitioned to the West Philadelphia hub. Finally, in April 2019, the ChromaTan team graduated from the incubator and moved into the Philly suburbs after renovating their own lab space at Spring House Innovation Park, a hub for life science and biotech companies.

What: Chromatography is a technique for studying and separating complex mixtures. In many gene and cell therapy processes, chromatography is used to purify the viral vectors that transfer functional genes into a patient’s cells. The process typically requires the use of massive chromatography columns — large glass or plastic tubes housed in several tons of stainless steel — through which compounds are separated and cleaned.

Shinkazh invented a new variation of chromatography, Continuous Countercurrent Tangential Chromatography (CCTC), that eliminates columns. CCTC provides a continuous single-use solution that is designed to replace large scale column chromatography processes used in biologics manufacturing. CCTC allows for all the traditional steps of chromatography to occur in one continuous system using less Protein A resin (the liquid that allows for efficient cleaning and sanitization of samples) than traditional chromatography systems. The platform has been through beta testing with over a dozen major biotech companies including Merck, GlaxoSmithKline and Roche.

When: In 2011, ChromaTan secured two patents for its CCTC system. The company has spent the past eight years testing and making improvements to the technology. In 2018, ChromaTan received a $2.5 million two-year contract from the FDA to develop a fully integrated end-to-end continuous downstream process for its CCTC system. The company spent most of 2019 working toward commercializing the product, which Shinkazh anticipates will launch sometime in the first two quarters of 2020. To date, ChromaTan has raised $1.1 million in series A funding and a total of $8.6 million from various funders, grants and contracts.

Why: At commercial scale, chromatography can be an expensive process. A commercial chromatography system that processes 20,000 liters of fluid might cost as much as $3 million to install and another $12 to $15 million for Protein A resin. After many years of observing wasteful practices in the biomanufacturing space, specifically related to process chromatography, Shinkazh’s frustration led him down a path to find another way.

“I would see millions of dollars being flushed down the drain from inefficient use of very expensive chromatography media, like Protein A, in clinical manufacturing of monoclonal antibodies,” Shinkazh said.

What It Means: The system that ChromaTan is bringing to market can improve cost-savings in clinical manufacturing by using modern principles of chemical engineering and continuous processing paired with a patented flow path design. ChromaTan’s innovation to an otherwise antiquated manufacturing process could become an important factor for reducing biologics manufacturing costs, which might ultimately reduce the cost of biologic treatments of patients.