Here Are the Early Results From the First U.S. CRISPR Trial for Cancer

This year, researchers from the University of Pennsylvania launched the first-ever clinical trial to genetically edit the immune cells of cancer patients using the technology. 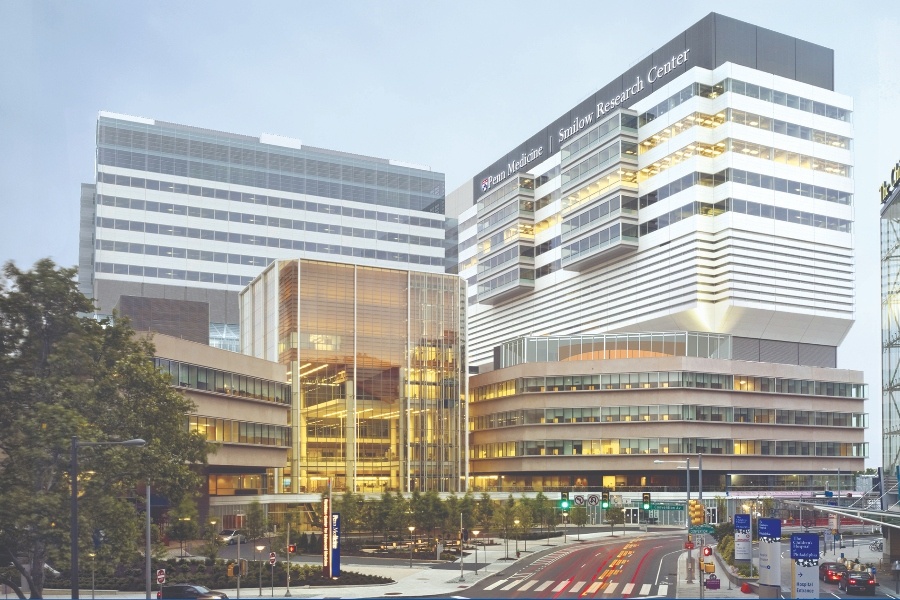 Researchers from the Abramson Cancer Center at the University of Pennsylvania are the first in the United States to attempt to genetically edit a cancer patient’s immune cells in the lab using CRISPR-Cas9 technology. Penn launched the first-ever U.S. clinical trial for this research earlier this year with support from the Parker Institute for Cancer Immunotherapy (PICI) and Tmunity Therapeutics. On Wednesday, researchers confirmed they have successfully infused three participants in the trial thus far — two with multiple myeloma and one with sarcoma — and have observed the edited cells expand and bind to their tumor target with no serious side effects.

“This trial is primarily concerned with three questions: Can we edit T cells in this specific way? Are the resulting T cells functional? And, are these cells safe to infuse into a patient? This early data suggests that the answer to all three questions may be ‘yes,’” said Edward Stadtmauer, the study’s principal investigator and the section chief of hematologic malignancies at Penn.

It’s still too early, however, to answer the more pressing question the trial has posed: Can these genetically modified cells destroy cancer cells? But researchers believe the feasibility and safety they’ve demonstrated so far provides optimism that the approach may be applicable across multiple areas of gene therapy research.

“These early findings are the first step as we determine if this new breakthrough technology can help rewrite how we treat patients with cancer and perhaps other deadly diseases,” said Sean Parker, the billionaire entrepreneur and founder and chairman of PICI.  “CRISPR editing could be the next generation of T-cell therapy, and we are proud to be a part of the first human trial in the United States.”

It has taken Penn more than two years to get the appropriate institutional and federal regulatory approvals, and to recruit optimal participants for the trial. Patients had to be screened ahead of time to make sure their tumors were a match for the approach. Participants who met the requirements received other therapy as needed while they waited for their cells to be manufactured. Once that process was complete, all three received the gene-edited cells in a single infusion after a short course of chemotherapy.

Analysis of blood samples revealed that the CRISPR-edited T cells expanded and survived in all three participants. While none of the patients’ cancer cells have yet responded to the therapy, researchers say there were no treatment-related serious adverse events.

CRISPR has been more popularly known for its ethically questionable potential to alter human DNA, but the study’s senior author and immunotherapy pioneer Carl June says his team is squarely focused on moving the field of gene therapy forward.

“Our use of CRISPR editing is geared toward improving the effectiveness of gene therapies, not editing a patient’s DNA,” June said. “We leaned heavily on our experience as pioneers of the earliest trials for modified T-cell therapies and gene therapies, as well as the strength of Penn’s research infrastructure, to make this study a reality.”

Previous human trials using CRISPR technology have predominantly been conducted in China until several trials launched in the U.S. this year. The technology is currently being tested by researchers in Massachusetts to potentially treat genetic blood disorders like sickle cell disease and certain forms of inherited blindness. Penn’s team aims to test the approach on a total of 18 patients by the end of the trial.