For nearly 20 years, Integral Molecular has been developing disease-fighting antibodies and fueling the discovery of new treatments for incurable illnesses. 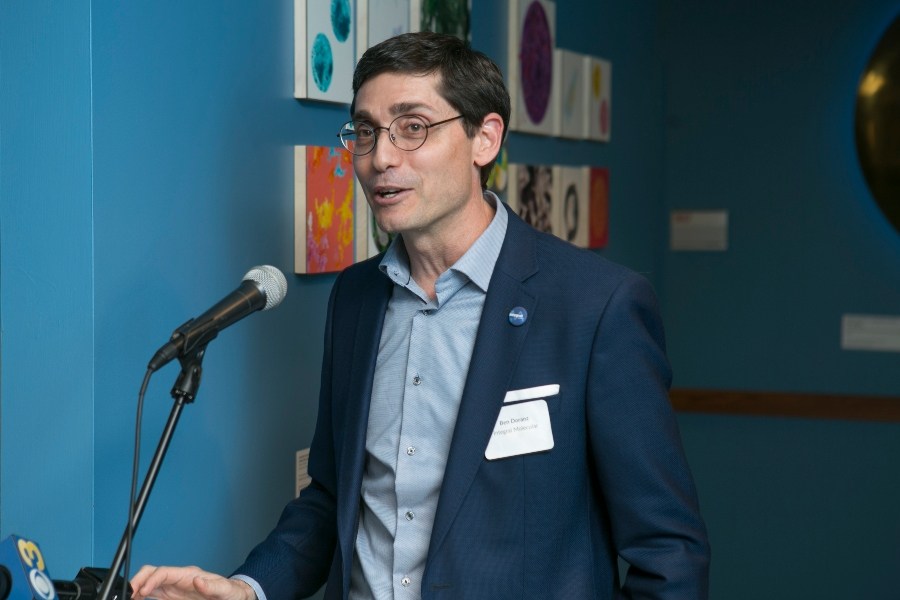 Who: Ben Doranz is a true product of University City’s innovation hub. He worked as a lab tech at the Wistar Institute before earning a Ph.D. in cell and molecular biology at the University of Pennsylvania and later an MBA from the Wharton School. So, naturally, when Doranz decided to launch his own company, Integral Molecular, in 2001, he established his first lab at the University City Science Center.

What: Integral Molecular is a biotech company that develops technologies to help discover drugs for hard-to-treat diseases. The company is a leading producer of monoclonal antibodies (MAbs). These lab-produced molecules can mimic or enhance the immune system’s ability to attack foreign intruders or antigens (viruses, bacteria or chemicals) and keep them from harming the body. Integral Molecular’s technology suite enables the isolation, characterization, and engineering of MAbs to fight stubborn disease targets. The company currently has therapeutic programs focused on cancer, pain, immunity, and metabolic diseases.

When: In 2011, when Integral Molecular outgrew its original space in the Science Center’s Port business incubator, the company expanded to a 10,000-square-foot, custom-designed lab and office space at 3711 Market Street. In August 2019, the company expanded to a second, 26,000-square-foot research facility at 3624 Market Street. In October, Integral hosted a grand opening event to celebrate the establishment of its new research site. Mayor Jim Kenney toured the new site and delivered remarks at the event. 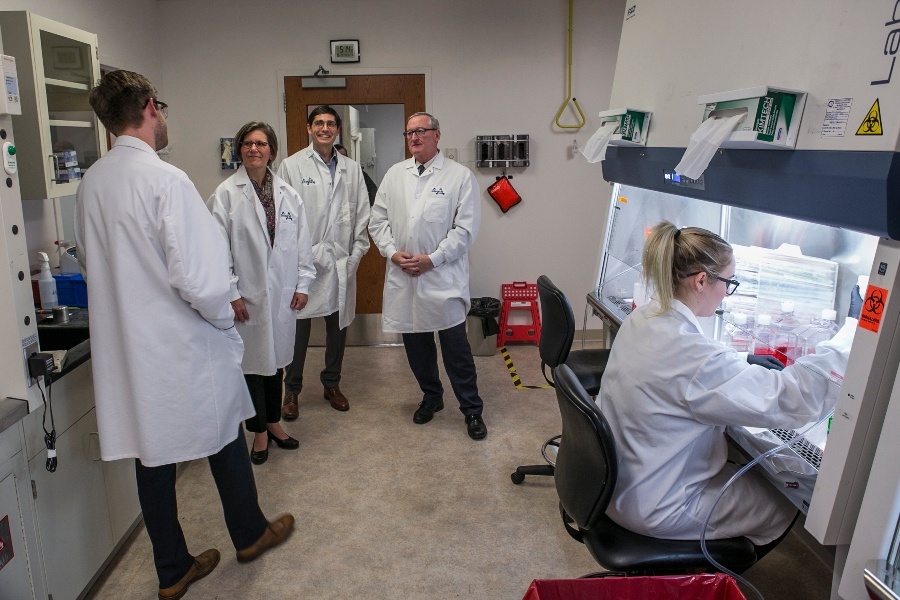 “Integral Molecular represents our ability to drive poverty down because the jobs of the future are here,” Kenney said at the event.

Doranz also expressed his gratitude to the city and the Science Center for continuously finding space for the company to grow despite Philadelphia’s shrinking lab vacancy rate.

“In the city of Philadelphia, there is not a lot of biotech space to grow anymore. There’s about a two percent vacancy for lab space in the city,” Doranz said. “Sam Woods Thomas, the mayor, the Science Center are all working very hard to find that space, otherwise we would have nowhere to grow. So, we’re very lucky to be here.”

Over the past 18 years, the company has grown from a two-person bench to a team of 60 scientists.

Why: Antibodies are a critical component in the development of targeted therapies for various diseases, including cancer, rheumatoid arthritis and other chronic diseases. Targeted therapies have been preferred over more abrasive treatments because they aim for specific proteins on the surface of problem cells, while avoiding damage to healthy cells. Recent reports estimate the global market for targeted therapies for cancer was valued at more than $136 billion in 2018 and is estimated to grow to over $220 billion by 2024.

Integral Molecular’s technologies have already been integrated into the drug discovery pipelines of more than 300 biotech and pharmaceutical companies to help discover new targeted therapies for cancer, diabetes, autoimmune disorders and viral threats such as Ebola, Zika and Dengue.

What It Means: As demand for targeted therapies continues to increase, companies like Integral Molecular that are at the forefront of the antibody production market are sure to play a critical role in helping pharma and biotech companies develop new treatments for diseases that have currently have no cure.