A New Cannabis Study Is Launching in Philly — For Your Dog

The first-of-its-kind study wants to determine whether CBD can relieve symptoms of arthritis in dogs. 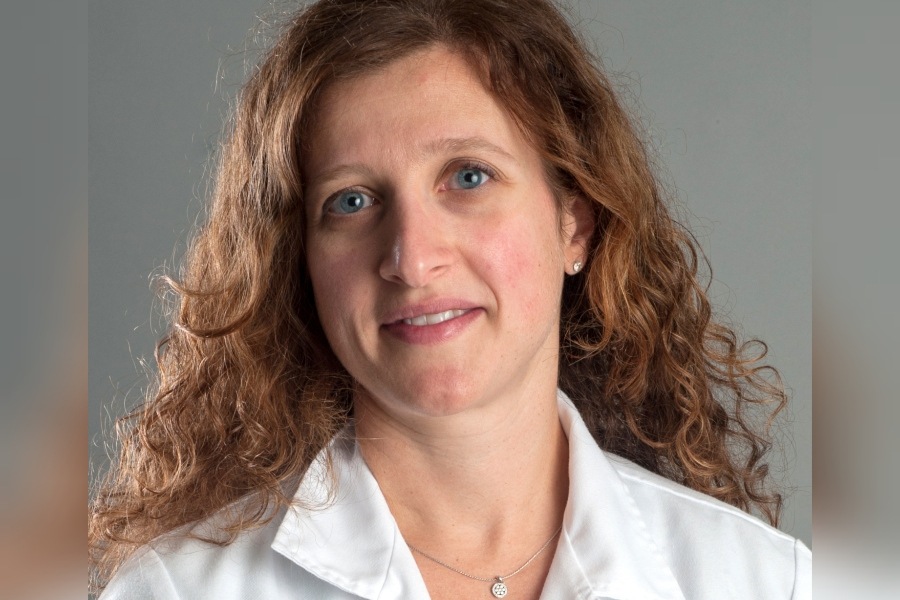 Cannabidiol (CBD), an active ingredient in cannabis that is derived from the hemp plant, is becoming popular with pet owners. Kimberly Agnello, an associate professor of small animal surgery at the University of Pennsylvania School of Veterinary Medicine, can attest to the surge. Agnello sees a steady stream of clients whose dogs have arthritis or other chronic pain conditions, and their most common treatment request is CBD.

Despite widespread claims that CBD can treat everything from pain to stress and anxiety in humans, Agnello says the jury is still out on the effectiveness of CBD use for pets.

“There are many different products that are sold out there and we really don’t know which ones are helpful, how much to give, or even how safe it is to administer it at different dosages,” Agnello explained.

“We want to validate whether this is actually helpful and if it’s something we should be recommending. Up until now, there haven’t been too many great studies showing that CBD is beneficial in helping to relieve pain in people or dogs with arthritis.”

Agnello and a team of Penn Vet researchers have teamed up with Dixie Brands Inc., a Denver-based producer of cannabis products, to launch the first scientific study of a cannabinoid therapy aimed at relieving symptoms of joint-immobility in dogs.

The researchers will study dogs known to be suffering from osteoarthritis to determine which CBD treatment leads to better outcomes. One group of dogs enrolled in the trial will receive a proprietary CBD formula developed by a Dixie Brands affiliate company, a second group will receive cannabidiol alone, while the third group of dogs will receive a placebo. Agnello, who serves as the lead investigator for the trial, says the research team has two potential enrollees and is aiming to enroll 60 dogs over the next year.

According to Agnello, this will be the largest-scale trial of its kind and is possibly the first major double-blind trial for pets, meaning neither the researchers nor the dog owners will know which subjects are receiving the placebo or the other two medications.

While it may be the first such trial to come to fruition, Agnello says this isn’t the first time her team has attempted to study the effects of CBD on pets.

“We actually tried to do a study using CBD years ago but due to regulations around having it here and the fact that it was listed as a Schedule I substance, it was very difficult for us to do the study. Because while it doesn’t contain THC, it is developed from the same marijuana plant,” she explained. “Now that those regulations have become less strict, it has been easier for us to do the study.”

Co-founder and chief executive officer of the One Health Company, Christina Lopes, says studies like this could help increase the veterinary knowledge base and ultimately benefit the pets involved.

“Cannabis has been chronically under-researched due to political and regulatory, not scientific, reasons. There is momentum around CBD. Bringing this potential therapy out of the shadows and into the scientific learning space can be beneficial for all of us. We love when academics do the basic science so that impact companies like ours can then help make the findings more accessible to the pet parents all over the U.S.,” Lopes said. “At a bare minimum, the veterinary research space will learn more and grow. At best we could have a new therapy for pets and these learnings could go on to help people, too.”

Agnello hopes the trial will also help researchers understand arthritis in humans. While most animal model studies use mice or rodents and create arthritis-like symptoms through surgery or by injecting substances in the animal’s joints, Agnello says dogs with naturally occurring arthritis are more like humans.

“Dogs truly develop arthritis in a similar way to humans and they experience similar chronic pain. Unlike a mouse that lives in a lab, dogs live with us and are exposed to the same toxins in food, in the air, and in the environment. So, they’re not only similar in the development of disease but they have a similar lifestyle to us,” she said. “We see a lot of the studies we do as translational studies because the information could also be useful for future studies in people.”