By treating canines as patients, the One Health Company wants to cure cancer in dogs and eventually in people. 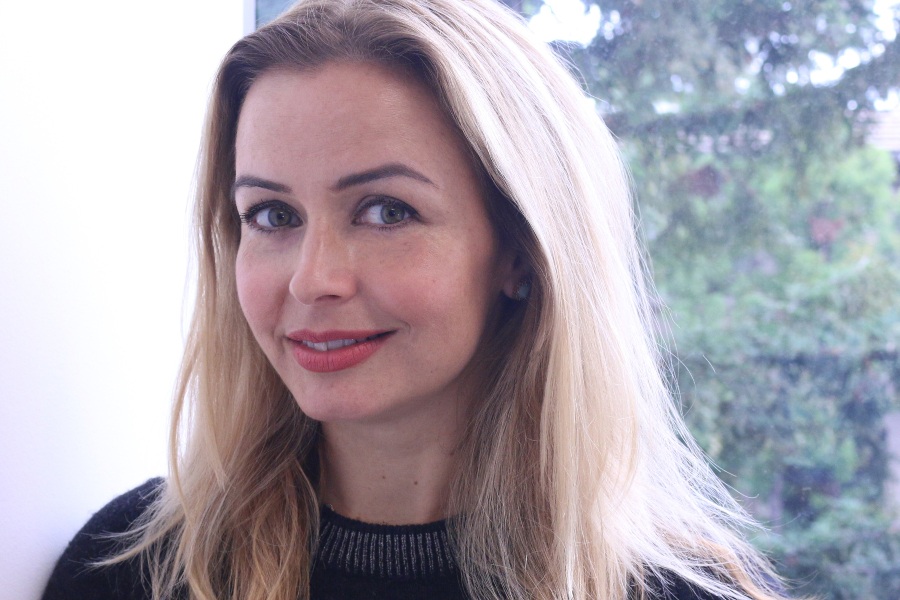 Christina Lopes, Co-Founder of The One Health Company/courtesy

Who: Christina Lopes and Benjamin Lewis founded the One Health Company in 2016. Lewis is an animal health advocate and former chief executive officer of 4Vets, the largest B2B distributor of animal health products in Brazil. Lopes is a leader in women’s health and a former advisory board director for International Planned Parenthood (Western Hemisphere).

Both founders have had close brushes with cancer that prompted their devout focus on oncology. Lopes cared for her father during his bout with terminal lung cancer and Lewis’ dog survived a terminal cancer diagnosis thanks to a clinical trial. Together, the married couple launched the One Health Company with hopes of enabling broader access to cutting edge cancer treatments and clinical trials for humans and dogs. According to Lopes, cancer care for dogs lags behind human cancer care by about 20 years, and One Health intends to close that gap.

“We decided we wanted to get these needs resolved for everyone, across the species,” Lopes told NextHealth PHL. “One Health is actually a veterinary term and it refers to the shared health and disease across species. So, we’re trying to see what we can learn, from humans to animals, from animals back to humans, and basically evolve the planet forward.”

What: One Health is the first company to offer targeted treatments for dogs with cancer. Through the company’s signature service, FidoCure, veterinarians can send dog tumor samples to One Health for DNA sequencing. One Health then identifies genetic mutations and recommends clinical trials that give pets access to targeted cancer therapies. Veterinarians are then able to prescribe the best treatment for a dog’s cancer based on the genomic signature of that cancer and other information that is unique to each canine patient.

When: In January, One Health raised a $5 million seed funding with contributions from venture capital firms Andreessen Horowitz and Lerer Hippeau, and accelerator Y Combinator. Lopes recently relocated to the west coast but the company, which has strong roots in the region (Lewis studied veterinary medicine at the University of Pennsylvania School of Veterinary Medicine, and Health Care Management at The Wharton School of Business), maintains a team in Philadelphia.

“We started the company in Philly, so I think of it as where we were born. And I think the work coming out of Penn Vet and Penn Med is so critical to the work that we’re doing,” Lopes said.

Why: Each year, 100 million animals are injected with artificial diseases and often killed as part of clinical research experiments in the United States while only eight percent of cancer drugs tested on these animals go on to be of any benefit to humans with cancer, according to Lopes. One Health aims to further veterinary care for canine pets by pairing sick dogs with pharmaceutical trials, benefitting both dogs and humans in the process.

“We’re really looking at things extremely holistically and in an inclusive way where we’re rethinking the role of the animal and viewing the dog as the companion and a family member,” Lopes said. “We want to make sure that gets reflected in R&D, where the dog moves from being a subject that’s being experimented on, to becoming an actual patient.”

What It Means: By offering more ethical animal testing, pairing sick dogs with cutting edge clinical trials and treatments, One Health is moving cancer care forward for both animals and humans.