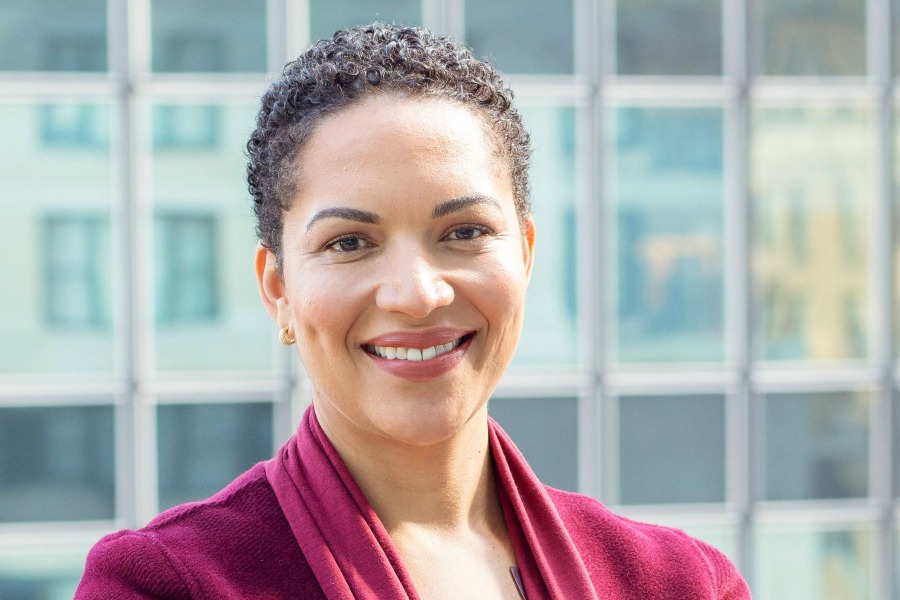 Philadelphia could soon become a much safer place for mothers to give birth.

This week, Merck & Co. announced Philadelphia as one of nine cities selected to receive funding as part of the company’s Safer Childbirth Cities Initiative. The goal of the initiative is to develop local solutions that help cities become safer and more equitable places to give birth.

Philadelphia needs all the help it can get to address the issue of maternal mortality. The city sees 27 deaths for every 100,000 live births, placing Philadelphia among those with the highest maternal mortality rates in the country. But it’s an issue that affects cities across the U.S., the only high-income country where maternal mortality is on the rise and a place where a black woman is three to four times more likely to die from a pregnancy or childbirth complication than a white woman, according to the CDC.

Safer Childbirth Cities is part of a much larger effort by Merck for Mothers, a $500 million global ten-year initiative to improve the health and well-being of mothers before, during, and after pregnancy and childbirth.

“We’re focused on having sustainable impact for mothers, by building on and linking to ongoing efforts,” said Dr. Mary-Ann Etiebet, the lead and executive director of Merck for Mothers. “Through the coalition supported by Safer Childbirth Cities, we can start to address the totality of maternal health needs for women in Philadelphia, including addressing racial disparities in maternal care and increasing community-based support and voices.”

A committee of expert advisors, including maternal health specialists, Merck employees, and maternal near-miss survivors, reviewed and evaluated proposals from 78 cities before selecting the inaugural class of city partners. Each city has an appointed lead organization that will oversee a project tailored to the needs of pregnant women in their respective city, focusing on reducing barriers to prenatal and postpartum care and addressing both the health and social factors that affect a healthy pregnancy and childbirth.

In Philadelphia, the Health Federation of Philadelphia and its partners will use funds from Safer Cities to strengthen surveillance and reporting, improve clinical care, integrate community voices in developing solutions, address racial disparities in maternal health outcomes, and increase community-based support for childbearing women through the development of a community action team.

“The Health Federation has deep roots in community health and a long-standing commitment to improving the well-being of mothers and young children, to equity in healthcare, and to our partnership with the Philadelphia Department of Public Health, Division on Maternal, Child and Family Health and other organizations,” said chief executive officer of the Health Federation of Philadelphia, Natalie Levkovich. “The Safer Childbirth Initiative allows us to capitalize on our history to bring all three priorities into alignment to address this critically important public health challenge and the unacceptable racial disparity in maternal morbidity and mortality. Having dedicated resources to design and test interventions has the potential to arm us with new strategies that can be scaled across the system of care.”

The Camden Coalition of Healthcare Providers in Camden and the Greater Newark Healthcare Coalition in Newark were also selected among the inaugural nine.

New Jersey is one of several states that despite seeing a decrease in the overall maternal death rate and a decrease in the deaths of white mothers in recent years, saw racial disparities in maternal mortality persist, with black mothers experiencing deaths at a rate of five times that of their white counterparts. It’s an issue that New Jersey’s First Lady, Tammy Murphy hopes the Safer Cities Initiative will help to improve.

“New Jersey’s infant and maternal mortality rates are startling and for women and babies of color the statistics are even more dire,” Murphy said in a statement. “Our goal is to make New Jersey the safest place in the United States to give birth, and I applaud the Safer Childbirth Cities Initiative and organizations like the Greater Newark Healthcare Coalition and Camden Coalition of Healthcare Providers who are working with us to make that a reality.”