Why the $4.3 Billion Spark Therapeutics Deal Is Still Delayed

Spark Therapeutics board member Steve Altschuler shares his thoughts on the formula for successful spinouts and the challenges of big pharma acquisitions. 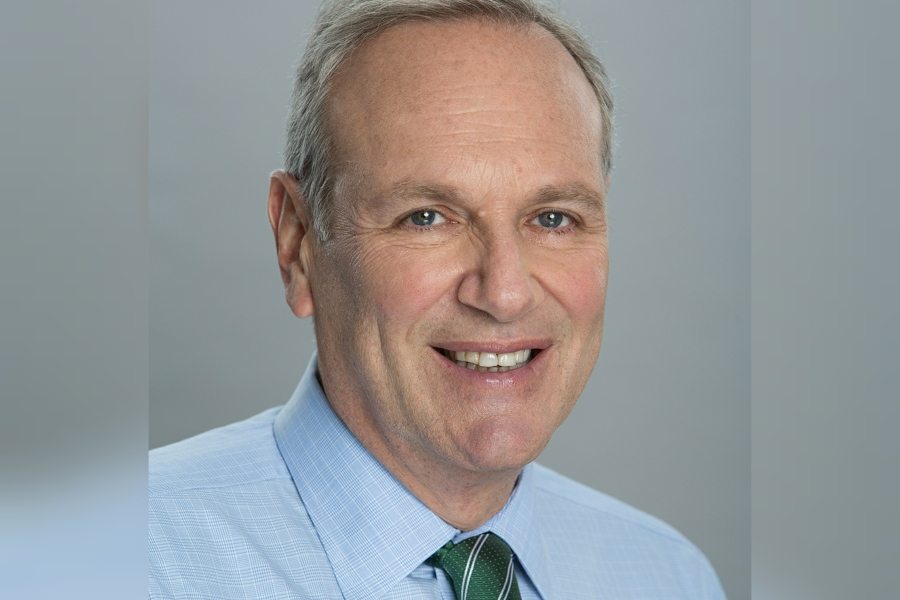 This week, Swiss multinational healthcare company Roche announced yet another delay in the company’s intended $4.3 billion acquisition of Philadelphia-based gene therapy company Spark Therapeutics. Spark is responsible for Luxturna, the first gene therapy to be approved by the Food and Drug Administration (FDA) for the treatment of a genetic disease. In February, Roche announced its intent to purchase all outstanding shares of Spark’s common stock for $114.50 per share. This week’s announcement marks the sixth delay to the expected completion of the deal.

The acquisition is currently being reviewed by the Federal Trade Commission (FTC) in the United States and the Competition and Markets Authority (CMA) in the United Kingdom. The two government entities are in the process of investigating market dynamics to determine whether the proposed acquisition has the potential to harm consumers or unfairly diminish market competition.

In previous interviews with media, Roche’s chief executive officer Severin Schwan has said he’s “very confident to close the transaction by the end of the year.” On Tuesday, Roche and Spark issued a joint statement that echoed Schwan’s optimism, saying both companies, “remain committed to the transaction and are working cooperatively and expeditiously with the FTC and the CMA.”

When complete, Roche’s acquisition of the Children’s Hospital of Philadelphia (CHOP) spinout will be one of the biggest tech company exits the city has ever seen. Still, each delay raises new concerns about the often cryptic process of FTC approvals and whether the deal will ultimately be approved.

Steven Altschuler played a major role in Spark’s successful exit from CHOP, which occurred near the end of his roughly 40-year  career with the hospital, including 15 years of service as CEO. NextHealth PHL spoke with Altschuler about how local start-ups can better position themselves to have successful exits from area academic institutions, why this particular deal might be taking so long to complete, and how regulators and companies may be able to work together to avoid some of the delays Spark and Roche have experienced.

Successful spinouts are challenging but not impossible

In some ways, Spark Therapeutics is a unicorn. The company, whose early research began at CHOP, launched in 2013 with a $50 million capital commitment from the hospital to support its proof of concept trials. According to Altschuler, it’s pretty rare for an academic institution to take on such a high level of risk investing in an early-stage company. That initial investment from CHOP ultimately served as an important vote of confidence that attracted a powerful syndicate of investors to contribute to the company as it progressed toward commercialization.

For companies that won’t launch with the support of a major institution’s investment, Altschuler says it’s important to focus on building a platform that can support the expanded use of the therapies they’ve created.

“With spinouts, specifically from academics institutions, the notion is that you want to create a corporate structure that allows the technology to be fully developed and to progress within an appropriate time frame from pre-clinical to proof of concept, into human trials and then finally toward commercialization. But developing a platform for the future, that is going to be the component of the creation that a big buyer is going to be interested in,” Altschuler explained. “In the case of Spark, the strength was in the potential pipeline of gene therapy, where you have other metabolic diseases it can be applied to as well as the platform technology to create vectors for delivery of new types of gene therapies. In developing the platform for these new therapies to be delivered, you’re showing the company that you have assets that truly create value.”

Roche and Spark aren’t the only companies to face difficulty overcoming regulatory hurdles during a merger. Bristol-Myers Squibb announced its proposed merger with the Celgene Corporation in January. The deal between the two leading cancer drug companies has since been delayed multiple times due to anti-trust concerns and still has not been finalized as of September. Unlike the Squibb-Celgene merger, there haven’t been any reports of potential anti-trust issues in the Roche-Spark deal, but each acquisition presents its own set of regulatory challenges. According to Altschuler, the fact that Spark’s therapy is based in a relatively new market may present new potential issues for the FTC to consider.

“It’s hard to generalize since gene therapy companies are so new. It’s a very complex field, and from the FTC’s perspective, this may present complex issues around what constitutes potential conflicts or diminishing competition in the future, which are the areas they always look at,” Altschuler explained. “Beyond that, I think it’s difficult to say what the issues are. The process tends to be kind of cryptic. But I think when there’s complexity, when things are new, you’re just going to have a longer process with the FTC.”

The FTC’s process for approving mergers somewhat mirrors the FDA’s process for approving new drugs and therapies, in that both processes take a long time. However, over the years, the FDA has learned from experience how to make its review and approval processes more efficient, often with the help of feedback from the companies it has worked with. Altschuler believes a similar collaborative effort could help the FTC complete its reviews more quickly in the future.

“The FDA had a very cumbersome process, but over time that was streamlined and they added different pathways to bring drugs to trial and to market as a result of learning from the problems these companies were having,” Altschuler said. “So one could easily think about, after the fact, working with the FTC to come up with new pathways and processes that might make this more efficient.”