By I'm a scraper
NextUp

Opertech Bio is working with pharmaceutical companies to improve the taste of everything from children's cough syrup to toothpaste. 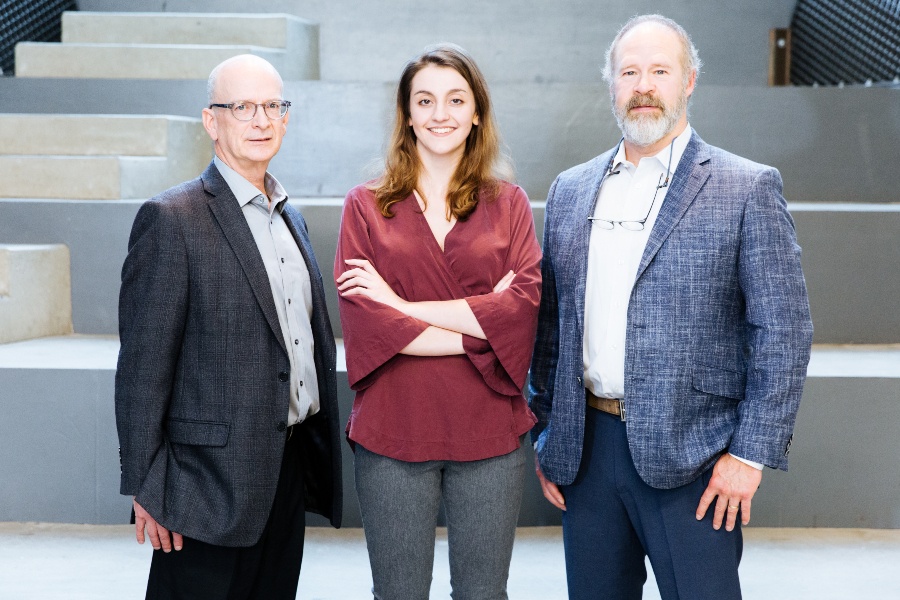 Who: Opertech’s chief executive officer, Scott Horvitz, is an entrepreneur and business executive with more than 25 years of experience helping organizations transition from venture-backed startups to publicly traded companies. Kyle Palmer, the company’s chief scientific officer, is a former pharmacologist and the lead inventor of Opertech’s proprietary Microtiter Operant Gustometer (MOG) technology. The two founded Opertech in 2011 shortly after the company they worked for, Redpoint Bio, closed.

What: For their early clients, Opertech tested flavor ingredients that were relatively new and had not yet been approved for human consumption. To do so, Palmer invented the Rat Microtiter Operant Gustometer, or r-MOG, a high throughput system for measuring taste quality and palatability.

According to Palmer, rats have a decent amount of overlap with human palatability and taste sensitivities; they dislike bitter, sour and extremely salty tastes about as much as humans do. In a reward-based, game-like process, rats are trained to test 96 samples in less than two hours. This is lightning speed compared to traditional taste panels that typically take anywhere from a few days to several weeks to evaluate only a few samples. The system also requires very small samples (typically less than a milliliter) of compounds, ingredients or formulations, avoiding excess costs and product waste.

“It became clear that if we could modify this for humans to go through a similar process, we could really change our company’s position,” Palmer told NextHealth PHL. 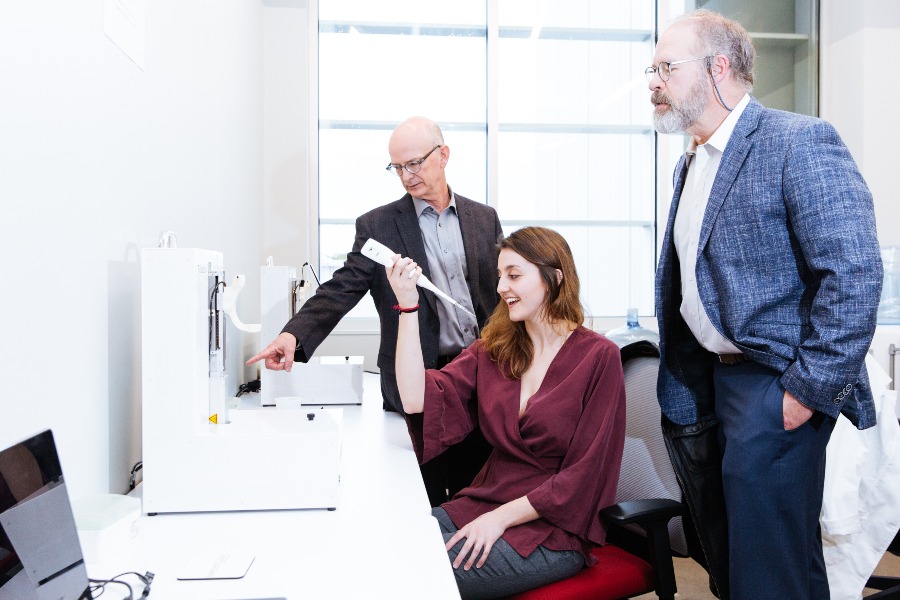 In 2014, Opertech developed the human form of the r-MOG model, which is now the company’s staple TāStation system. The system trains humans to make responses on a touch screen monitor as they detect and distinguish taste stimuli through an interactive algorithm. Similar to the r-MOG, TāStation operates like a game. Responses are rewarded with an incremental point system that incentivizes sensory acuity. According to Horvitz, taste testers often become so focused on the game, they tend to forget their taste sensitivities and preferences are being recorded. This is key because traditional taste panels can be daunting, requiring hours or days of testing among many subjects.

The TāStation system has been used for taste testing in food and beverage, flavor ingredients, pet food, and pharmaceutical industries.

Pharmaceutical companies gravitate to Opertech because the company’s technology can directly evaluate the taste of pharmaceutical ingredients using very small amounts of material and can characterize pharmaceutical ingredients at a total exposure that is below that of a single daily dose. Opertech’s rapid throughput system not only greatly diminishes the risk for taste testers, but it also requires far less material overall — an important factor if the material is precious or in short supply.

“The overall objective is to improve the taste of the liquid medication,” Horvitz added. “When you think about pediatric medications and kids who don’t want to take medicine, our objective is to make those medicines more palatable.”

When: While most clients prefer to keep their relationship with Opertech under the cloak of confidentiality for competition’s sake, multinational pharmaceutical company GlaxoSmithKline (GSK) revealed in August that it has had a longstanding relationship with Opertech. Opertech has reportedly been providing services for GSK’s consumer healthcare products division for several years. The division oversees a broad range of GSK’s over-the-counter products, from Sensodyne, Aquafresh and Nicorette to Flonase, Tums and Excedrin. If any of those products taste better to you today, you may have Opertech to thank.

In 2018, Opertech was named one of 17 startups selected to participate in the food and agriculture accelerator program TERRA. As part of the TERRA program, Opertech will work with British food supplier, Tate & Lyle, on a project focused on reducing the amount of sugar in food and beverage products without compromising taste.

Why: Children’s general dislike of bitter-tasting medicines is not only a problem for parents, it’s a major challenge for pharmaceutical companies that make pediatric medicines. Numerous studies have been dedicated solely to the process of improving taste in medications, especially in medicines for children. What good is medication if no one is willing to take it?

“Taste is the number one compliance issue, particularly for pediatric and geriatric formulations,” Palmer said. “If you want to get kids or geriatric populations to adhere to the pharmaceutical regimen, then you’ve got to fix the taste, first and foremost. Regulatory agencies are now pushing hard on this. They want everybody in the pharmaceutical industry to see if they can address the problem as early as possible in formulation development.”

What It Means: Opertech’s technology makes it easier for pharmaceutical companies to test and modify the taste of medications, which means the company could help revolutionize the taste of a range of pharmaceutical products, while eliminating the need to expose taste testers to unnecessarily high doses and helping pharma companies avoiding product waste.

Until now, Opertech has been a service provider, doing all of its taste evaluations in its lab space at the Pennovation Center. If the company is able to secure funding for its next endeavor  — licensing the technology out for other companies to use — Opertech’s TāStation system could quickly become a standard in sensory labs throughout the region and around the world. 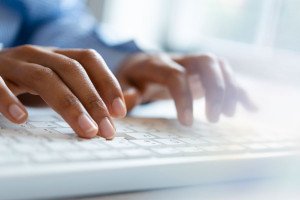 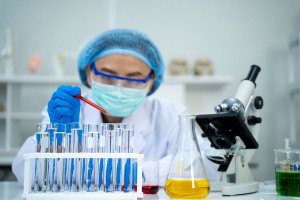 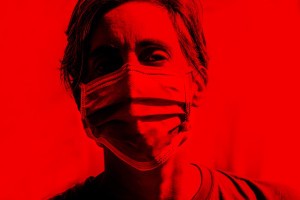 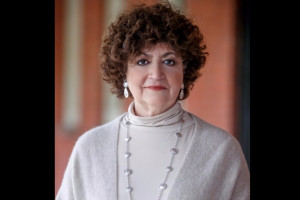 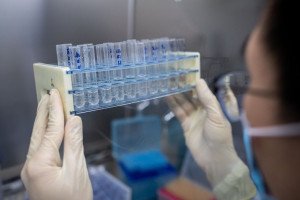