The Camden Opioid Research Initiative is building a first-of-its-kind biobank that could lead to better prevention and treatment of addiction. 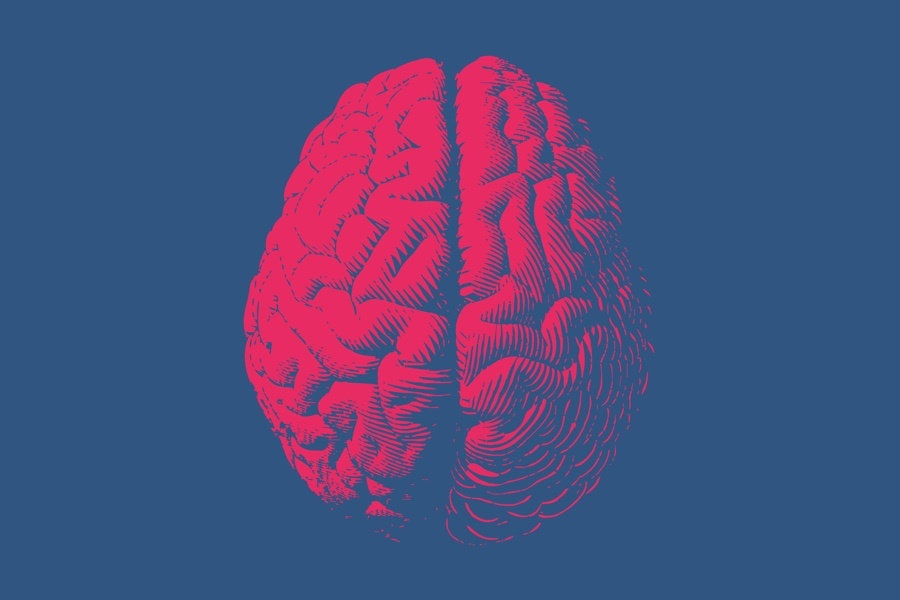 Thomas Ferraro is always ready. At any moment, the Cooper Medical School at Rowan University (CMSRU) professor could get a phone call that sets a multi-step process in motion to collect, sample and preserve the brain of someone who has died from an opioid overdose.

Last year, the Centers for Disease Control and Prevention (CDC) found New Jersey had one of the largest increases in fatal overdoses in the country, with a total of 3,118 deaths in 2018, up 14 percent from 2,737 deaths in 2017.

A tenth of those overdoses occurred in Camden County where the Coriell Institute for Medical Research, Cooper University Health Care and CMSRU have formed the Camden Opioid Research Initiative (CORI). The three-year, multi-pronged initiative launched in early 2018 with the goal of investigating the contributing factors of opioid addiction. The research team has since opened enrollment for two clinical trials and have begun building what they believe is a first-of-its-kind research biobank comprising health records, genetic data and entire brains from patients who have died from opioid overdoses.

“The focus of the biobank is to create a community resource that will be available to researchers throughout the country,” said Coriell chief scientific officer Alissa Resch. “Once we collect samples from all of the participants in these studies, we would make these samples available to researchers who are doing work in this field, to enable them to continue performing studies about opioid use disorder.”

The multidisciplinary team of researchers spent the past year laying the infrastructural groundwork, obtaining Institutional Board Review approvals, purchasing equipment, and fine-tuning the process for collecting samples. The team received its first brain in May.

According to Ferraro, the process begins with a call from a county medical examiner, in partnership with CORI, alerting a receiving team at Coriell that someone has died from opioid use disorder. The team contacts the next of kin to obtain permission to collect samples from the deceased for research.

Once permissions are obtained, the medical examiner removes the brain during the autopsy, places it in a specially designed container in an ice-cold saline solution, and stores it in a cold room to prevent decomposition. The Coriell team then transports the container to a lab at CMSRU, where Ferraro’s team begins the process of dissecting, sampling and preserving sections of the brain for the biobank.

In a biosafety cabin, Ferraro’s team begins by taking samples from the outermost surface of the brain, slicing one-centimeter thick sections from the front to the back. With the slices laid out on a stainless steel tray, researchers use a special tool to take small samples from the interior of the brain from sections that are key to understanding addiction. After an hour or more of sampling, the team freezes and archives both the small and larger samples for use in future research.

“We’re taking samples from regions deep inside the brain that have already been identified through research as being important in the process of addiction,” Ferraro explained. “There are a lot of people involved in this endeavor, but it takes a large team of experts working together to create such a unique resource like this.”

Ferraro anticipates they’ll collect as many as two brains per month going forward.

In the short term, the research team hopes samples collected for the biobank will lead to a better understanding of the specific reasons some people die from opioid use while others remain unaffected.

“I think what we’re going to be able to learn initially is what makes people susceptible to death from opioids. We know there are some physiological changes that occur in some people but not in others. We want to know why,” Ferraro said.

Alongside the biobank, the researchers have launched two companion studies, one that will assess genetic risk factors for opioid addiction in chronic pain patients and another that will attempt to determine which treatments work best for opioid addiction patients based on the patient’s genetic makeup. Another goal, further in the future, is to discover how a person’s genetic makeup affects their response to opioids.

In the meantime, the group is focused on enrolling as many patients as possible to conduct a sound data analysis that may help doctors identify people at risk of opioid use disorder and develop better treatments.

“As we move into the second and third years of the study, it’s really about continuing the enrollment. And once we get the enrollment numbers up to where we can start doing data analysis, we’ll start to analyze the samples that we’ve collected to see what we find,” Resch said. “The bigger the number of participants, the easier it is to draw conclusions, but we’re not at that point yet.”