By I'm a scraper
NextUp 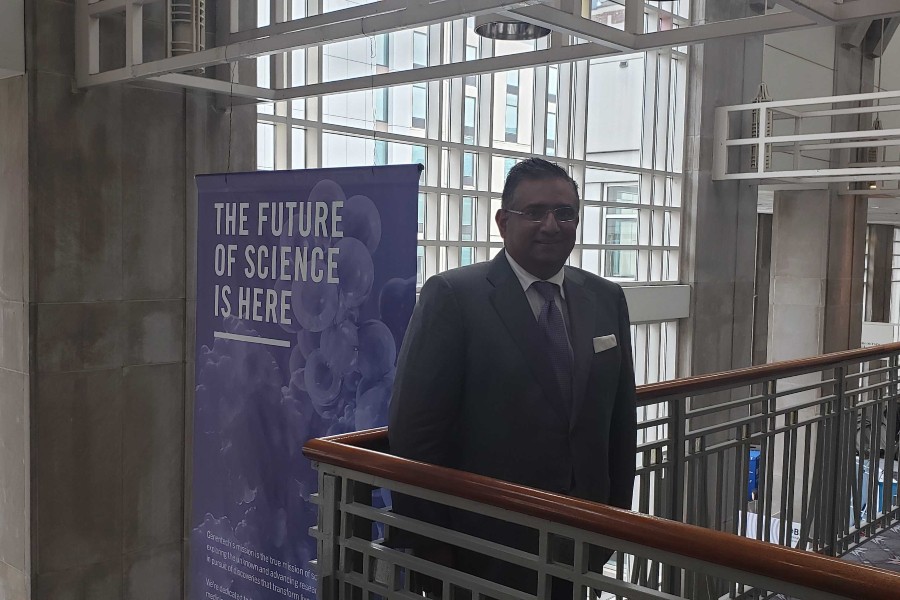 Who: Raza Bokhari came to Philadelphia from Pakistan nearly three decades ago after he earned his doctor of medicine degree from the University of Punjab, Rawalpindi Medical College. A brief tenure at a start-up clinical lab in North Philadelphia drove his desire to step away from his surgery scalpel and delve deeper into the entrepreneurial side of healthcare. During his time in Philadelphia, he grew both an affinity for cheesesteaks (Pat’s or Geno’s, whichever made it the fastest) and for helping young medical companies overcome business struggles.

Pulling from both his medical expertise as a trained surgeon and his business savvy as a graduate of the Temple University Fox School executive MBA program, Bokhari began investing in life sciences and healthcare companies. Over the course of his 30-year career, Bokhari has helped turn around several small businesses.

What: In June, Bokhari was appointed as the CEO of FSD Pharma, an indoor hydroponic medicinal-grade cannabis company, situated outside of Toronto, Canada. FSD recently acquired and rehabbed an old Kraft cheese plant that sits on 72 acres of land. Bokhari is now leading the company in building a 3.9 million square foot indoor hydroponic facility with the capacity to generate 400,000 kilograms of medicinal grade cannabis for distribution in Canada (and hopefully in the United States in the future, if federal laws change).

Bokhari is the lead visionary behind the company’s aim to develop pharmaceutical-grade cannabis and new synthetic, cannabinoid-based treatments for several central nervous system disorders, including chronic pain, fibromyalgia, and irritable bowel syndrome. While the world’s largest hydroponic indoor cannabis production and processing facility is being built in Canada, like many other companies, Bohkari said he’s chosen Philadelphia as the home of FSD’s bioscience headquarters and said the city is a natural choice for future business ventures.

“Most of our workforce is in Canada but we have retained the services of many companies in greater Philadelphia because we want to make sure economic opportunities continue advancing here,” Bokhari said.

“The pharmaceutical industry was born in the Philadelphia area and has always been the center of pharma,” said FSD biosciences division president Edward Brennan. “Now, many of the companies in biotech are founded and run by people who started their careers in pharma in this region. So there’s no reason why Philadelphia shouldn’t be an absolute giant in this industry.”

Why: Bokhari believes in investing in ideas that create long-term change in the industry. It’s why he continues to acquire and help grow companies that are engaged in medicinal cannabinoid research and development. He believes medical care is trending toward cannabinoids, ultimately replacing opioids for the treatment of numerous conditions. As he noted, the cannabis plant has more than 400 active chemicals aside from the more popular THC and CBD elements. FSD is focused on identifying other parts of the plant that could be effective in treating disease.

What It Means: Medicinal cannabis is a very politically charged topic.

Despite medical cannabis laws in 46 states, cannabis is still illegal under federal law. But that hasn’t stopped local companies from exploring the possibilities. In our region, companies like Zynerba Pharmaceuticals and Botanix Pharmaceuticals, are developing products using cannabis plant extracts for the treatment of everything from rare neuropsychiatric conditions to psoriasis.

When it comes to medicinal cannabinoids transforming medical care in the U.S. and expanding, particularly in the Philadelphia region, Bokhari says, “It’s not a matter of if, it’s a matter of when.”

“Over time, I think the laws will change. The medicinal cannabis space is a $150 billion industry that will continue to grow as there is even more demand.” 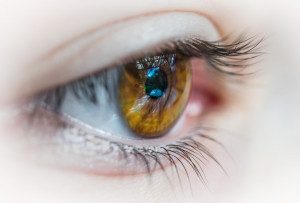 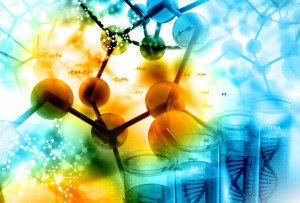 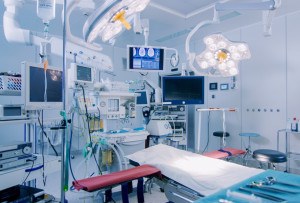 NextUp: The Penn Spinout Inventing the Next Generation of Surgical Tools 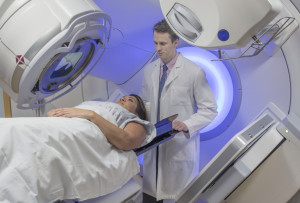 NextUp: Galera Is Reducing the Negative Side Effects of Radiation Therapy

This New IVF Treatment Is a Cheaper Option for Infertility Patients