Researchers are making incredible advances in medicine and science, but an age-old struggle with distributive justice may prevent treatments from reaching the patients who need them most. 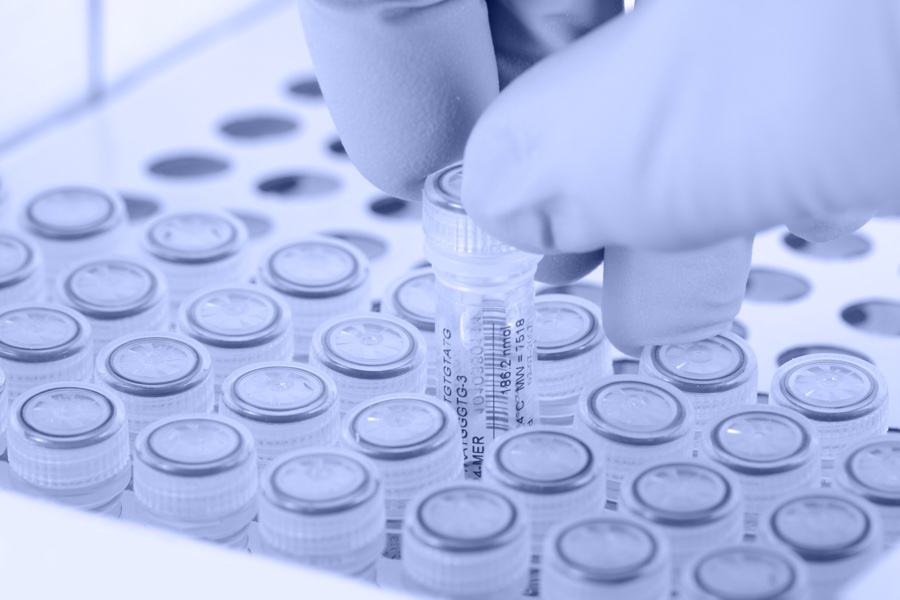 When it comes to medicine and science, it’s safe to say we are living the future. There are Jetsons-like procedures such as capsule endoscopy, which allows doctors to view thousands of pictures taken by a tiny, pill-shaped camera as it travels through a patient’s digestive tract. And then there are treatments that defy human nature, like the Philadelphia-born CAR T-cell therapy, where a patient’s own blood cells can be removed, genetically modified, and reintroduced to the body as cancer-fighting agents; or CRISPR technology, that can alter an organism’s DNA instructions to make it do just about anything.

While excitement for new gene and cell therapies continues to grow, the medical community also faces a challenge. There is deep distrust among minority communities — triggered by past victimization and historical inequities in healthcare — that often prevents these groundbreaking medical treatments from benefitting non-white patients.

More than two decades ago, the National Institutes of Health (NIH) was directed by law to ensure the inclusion of minorities and women in federally funded clinical research. Yet today, minorities still account for fewer than 10 percent of patients enrolled in clinical trials.

It is an issue that became the focus of several sessions during the 2019 BIO International Convention, and one that John Hopkins School of Medicine associate professor Debra Mathews says researchers must begin to address.

“There are many people who, for very good, understandable reasons, don’t trust science and medicine. We have not done right by many people. So it takes more effort to recruit people from underrepresented minorities into research. We have not, historically, done a good job with this,” Mathews said during a panel discussion. 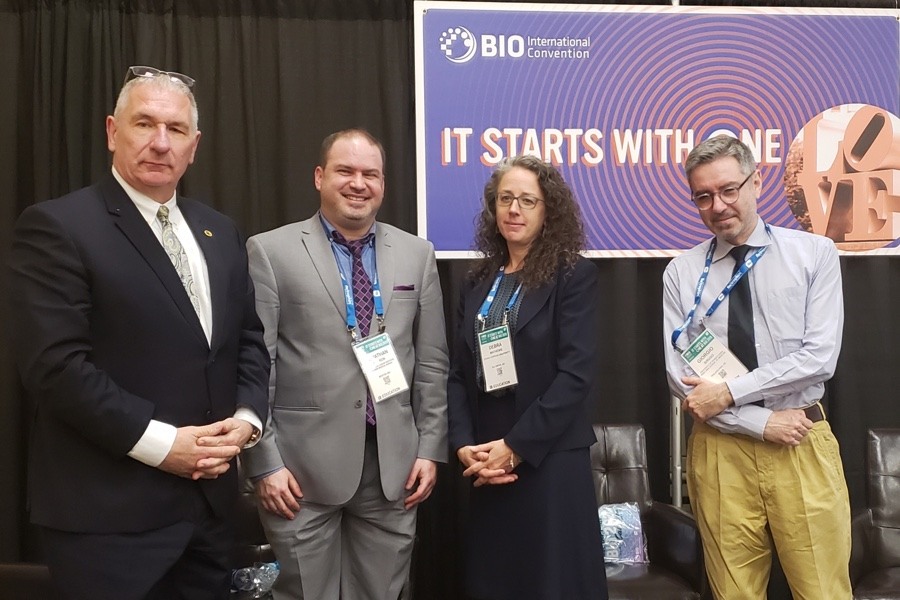 The lack of minority participation in clinical studies means there is often a disproportionate study of diseases that primarily affect the white population. Take, for example, the comparison of resources dedicated to the research of sickle cell, a disease that affects 1 in every 365 African-Americans, and cystic fibrosis, which occurs in 1 in every 2,500 whites. Since 1996, there have been nine drugs approved by the FDA for the treatment of cystic fibrosis; for sickle cell disease, there has only been one.

“Over 80 percent of the genomes that we have available to us are from people of European descent. So there’s a huge amount of genetic diversity that we simply don’t have access to, to develop treatments for certain diseases,” Mathews said.

“We see differences in outcomes by race and ethnicity because of this,” Jonathan Marron, a pediatric oncologist, and bioethicist at Boston Children’s Hospital explained. “This is not to say this is how it is for all types of genomic technologies or diseases but I think it tells a story, and an important one.”

The solution, Mathews believes, lies in a medical community-wide focus on distributive justice — the process of ensuring that wealth, rights, medical care and more are shared fairly within a society.

“Science is not going to solve systemic inequity and injustice but we could not make it worse by getting the data that we need to develop technologies that are, on the biological level, accessible to everyone,” Mathews said.

At BIO, participants on, as Mathews pointed out, the all-white panel admittedly struggled to identify specific tactics researchers can begin to use to recruit more diverse study participants. For Mathews, it all boils down to (re)building trust and reflecting diversity from the inside out.

“Hire people who don’t look like you. We study things that are relevant to us. If everyone at your company looks like you, you’re all going be interested in the same things and you’re going to have huge blind spots,” Mathews said. “People don’t trust us, which means we need to demonstrate that we’re actually trustworthy by putting in the time and effort to learn how to recruit the populations who we want to have access to these technologies.”

“We need to take important steps to ensure that not only do these gene editing and genomic therapies not maintain inequities that we see but certainly that we don’t worsen them. The mistrust is understandable and we have to work hard to make up for that,” Marron added.