Everything You Should Be Eating and Drinking This Month in Philly

Porchetta sandwiches, Korean fried chicken in Pottstown, and a burger that, for sure, comes with a nap. 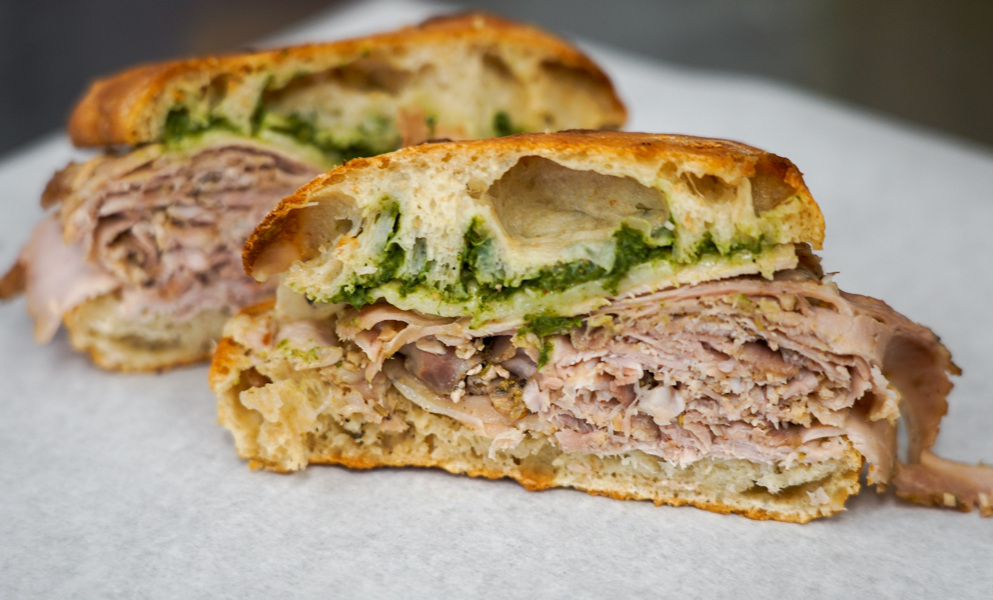 When it opened, we figured Gigi was yet another Neapolitan pizza place in a city already too full of them. But then we tried the crust, which is somehow both feather-light and capable of holding toppings with zero droopage. 504 Bainbridge Street, Queen Village.

2. Porchetta and cookies at Porco’s and Small Oven Pastry Shop

Start at the takeout window and order the namesake porchetta sandwich (thin slices of juicy, herb-y pork and crackling on a house-baked ciabatta), then head through the door to the pastry side of things for boozy rum baba, opera cakes and cookies. Don’t overthink the combo. It works. 2204 Washington Avenue, Point Breeze.

This singular brothless ramen — made with thick, chewy noodles, seasoned ground pork, chicken fat and egg yolk — is so rich and satisfying that you won’t miss the broth at all. 617 South 3rd Street, Queen Village.

4. The burger at Gabi

The tartiflette is a French bake of potatoes, reblochon cheese, lardons and onions. At Peter Woolsey’s new North Broad cafe, all those flavors are piled on a burger patty and stuffed into a brioche bun. (You’ll need a nap after you eat one, just as you do with the original.) 339 North Broad Street, Spring Garden. 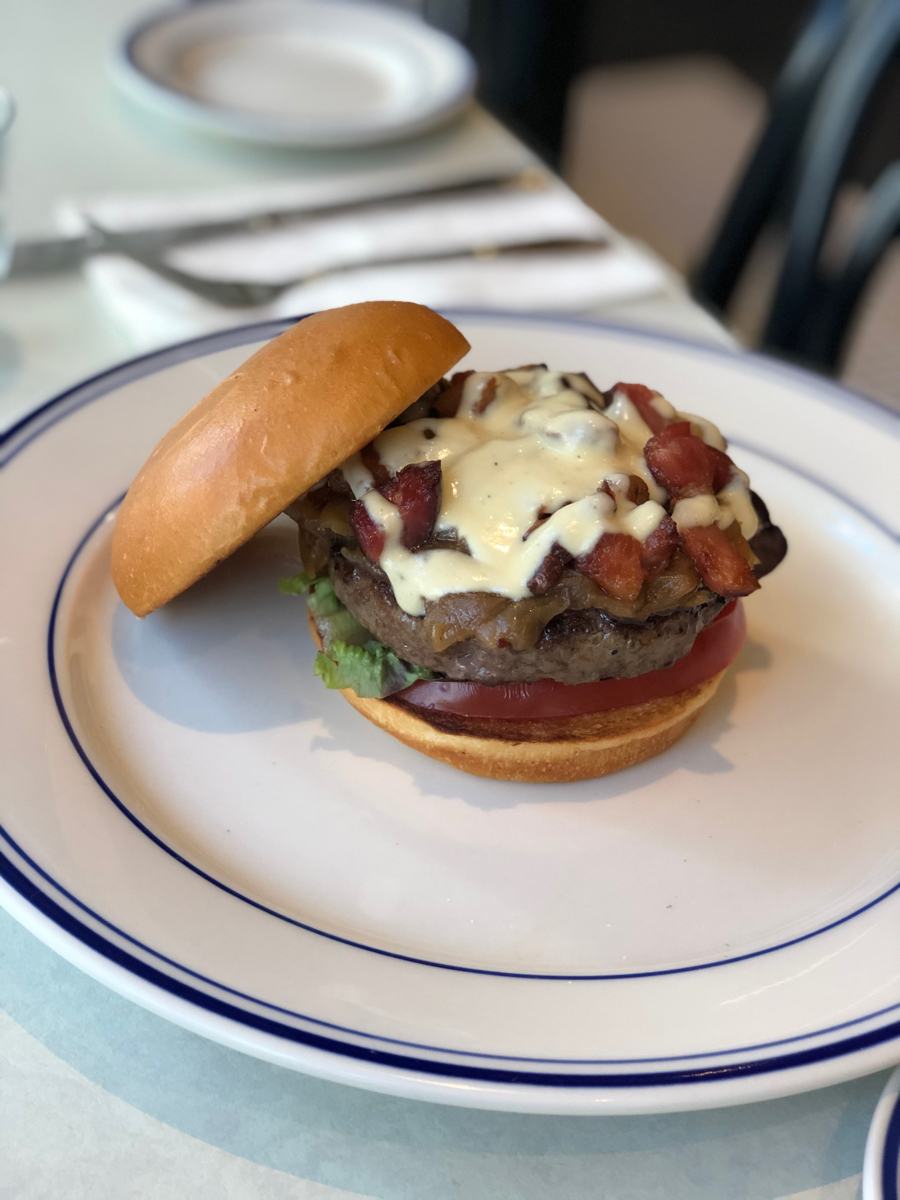 5. Smoke and Dagger at the Blind Barber

This cocktail, made with bourbon, a spicy Mexican booze (Ancho Reyes Verde), and herbaceous Bénédictine liqueur, plus cucumber and lemon, is free when you get a haircut at Bryce Harper’s new barbershop. Head to the secret-ish back bar post-trim for another round. 1325 Sansom Street, Midtown Village.

Fresh shellfish, sold by the pound and steamed in a plastic bag with potatoes and sausage and so, so much butter. Versions of this trend — a Cajun-style seafood boil tweaked by the Southeast Asians who migrated to the American South in the ’70s — have been popping up around town, but this place has a bar. With cold beer. Which is necessary. 604 South 2nd Street, Queen Village.

Dig is definitely another build-your-own, assembly-line, healthy-but-good quick-serve spot. But this one feels like a legit restaurant: It’s pretty, there’s nice seating, and the options (charred Brussels with hot honey; spicy citrus salad) are elevated and smart. 1616 Chestnut Street, Rittenhouse.