Crushing the hopes of beverage professionals nationwide who’d like to “decant wine for guests” as they wait for their Italian hoagies. 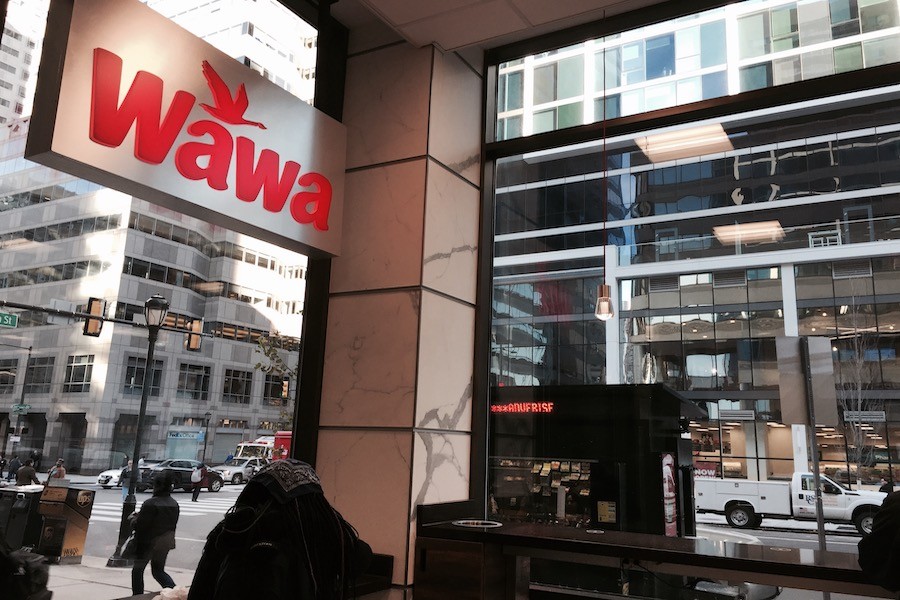 No, sadly, there is not going to be a sommelier at the Wawa in King of Prussia. / Photograph by Laura Swartz

Wawa is a lot of things to a lot of people: a convenience store giant, a hoagie emporium, a Siptopia chateau. It’s fundamentally not a place to taste an undervalued-yet-promising riesling from someone wearing a chain necklace with a cup attached to it. Right?

A Tuesday afternoon tweet from author and newsletter writer Jason Wilson suggested otherwise. For a moment, it presented a tiny glimmer of hope for the five chaotic Philadelphians who have always secretly wished for their Shorti to come with a nice chardonnay (a Shortinay, if you will).

Attention sommeliers: @Wawa is hiring. What pairs with a shorti hoagie? pic.twitter.com/nRS9kKqpDQ

At the beginning of August, an account strategically titled “Wawa” posted an online listing on the hospitality job app, Seasoned. The position appeared to represent Wawa’s first-ever sommelier, billed as either a full-time or part-time gig, with “any experience level welcomed.” (Google’s job results aggregator picked up the listing, too.) The job description reads like a copy-and-paste yielded from a quick “sommelier duties” Google search: “As a sommelier, you’ll be responsible for the overall direction of the wine program.” (Honestly, a huge undertaking.) It continues: “You should be personable and able to communicate with guests with varying levels of wine knowledge. You view finding the perfect wine as a challenge, and factor in budget, flavor profiles and guest preference to make recommendations that provide a next level experience.” Bullet-point duties also detail a need to “decant wine for guests” and “develop a training program for staff to learn wine tasting and service.” Interested? The posting promises that you can interview as soon as this Thursday! 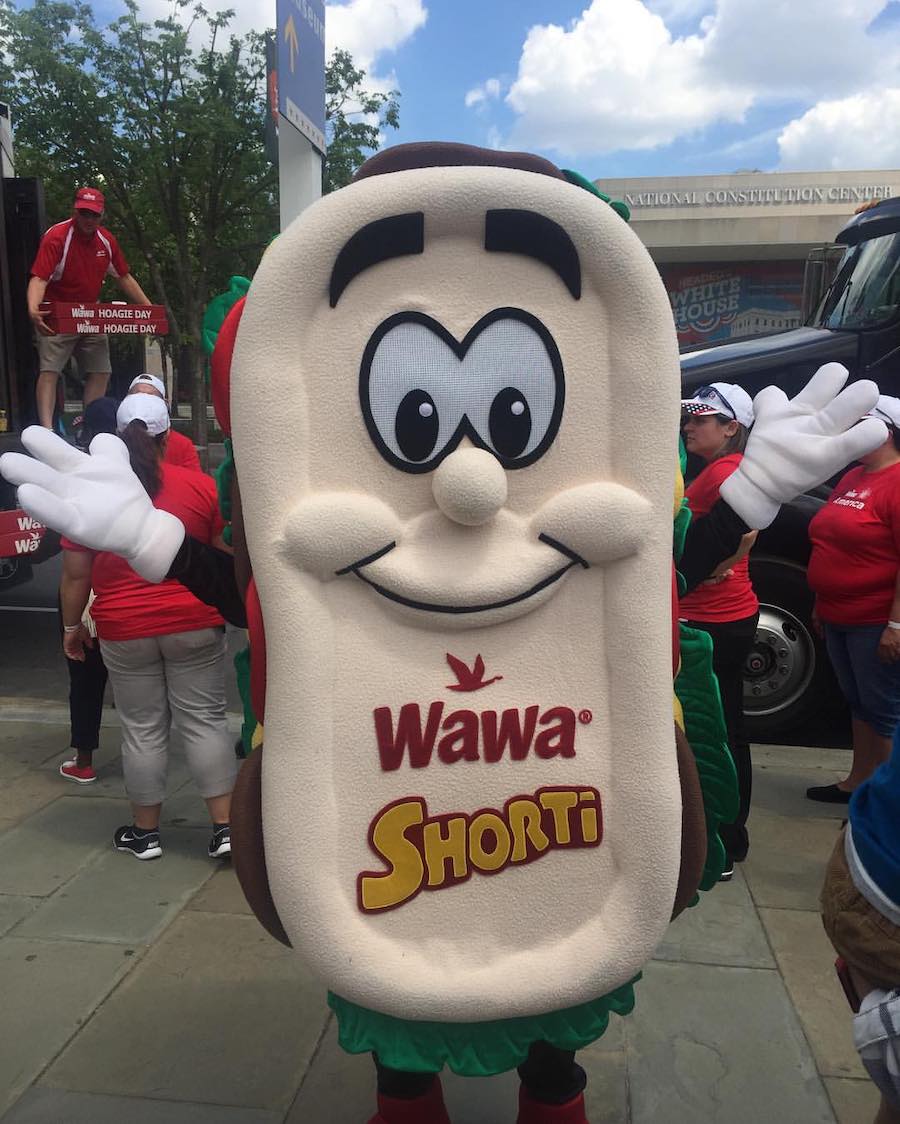 Imagine Shorti, but with a glass of wine. / Photo by Laura Swartz

In theory, Wawa’s sommelier would view finding the perfect wine a challenge, especially in a King of Prussia location where there are neither tables nor chairs for guests to sit and enjoy their wine. (The job posting shows photos of the space, in case hopeful applicants want a visual of what looks like an exceedingly ordinary Wawa.) Other workplace challenges might include interfacing with Wawa customers about their varying levels of wine knowledge as they stand at the Icee machine swirling together the blue raspberry and wild cherry flavors. Or perhaps working to understand guests’ preferences when someone asks for a light-bodied red that would pair well with the Homestyle Chicken Bites.

Imagine it: Hi, welcome to Wawa. Might I interest you in some shiraz with your Sizzli® breakfast sandwich?

While “Wawa sommelier” as a phrase objectively sounds fake from the jump — and might just be the best Philadelphia charades prompt one could think of or at least a good Halloween costume — there is something believable enough about Wawa looking for a wine buyer in 2022. The company has made a concerted effort to enter the booze sector lately. In spring of 2022, Wawa’s CEO Chris Gheysens confirmed plans to stock ten PA locations with beer. Earlier this year, a location in Limerick became Wawa’s seventh Pennsylvania location to sell beer and wine. In fact, a public hearing was held on behalf of residents concerned over the store’s beer and wine sales. According to reporting by The Mercury, “Wawa will only be permitted to sell 192 fluid ounces of beer (two six-packs of 16-ounce bottles) or four bottles of wine at one time.”

In late 2018, Wawa released a coffee beer in partnership with 2SP Brewing, and most recently have been advertising their very own Shore Tea in collaboration with Cape May Brewing Company. How far out of reach would it be for Wawa to have a wine program? Or even to make their own varieties in the back of their stores, crushing fruit cups and fermenting Flurricanes?

But, alas, a Wawa representative confirmed the job listing hoax in an email to Foobooz: “This is not a job opening and potentially spam. Please refer to Wawa.com under Careers for current job opportunities.” What remains unconfirmed — and at large — is the anarchic organization responsible for the posting. What, aside from causing public turmoil, would motivate a person to create a job listing for a Wawa sommelier? The old saying goes: “Dress for the job you want.” Or, maybe in this case, make the fake job posting for the job you want. We’ll be standing by, dreaming of Shortinay, in the meantime.