After the Devastating Loss of Jim Burke, Philly’s Restaurant Community Rallies Together to Honor His Legacy

For the month of September, restaurants nationwide are invited to feature one of chef Burke's favorite foods and drinks as menu specials, donating the proceeds to a GoFundMe set up to help the family. 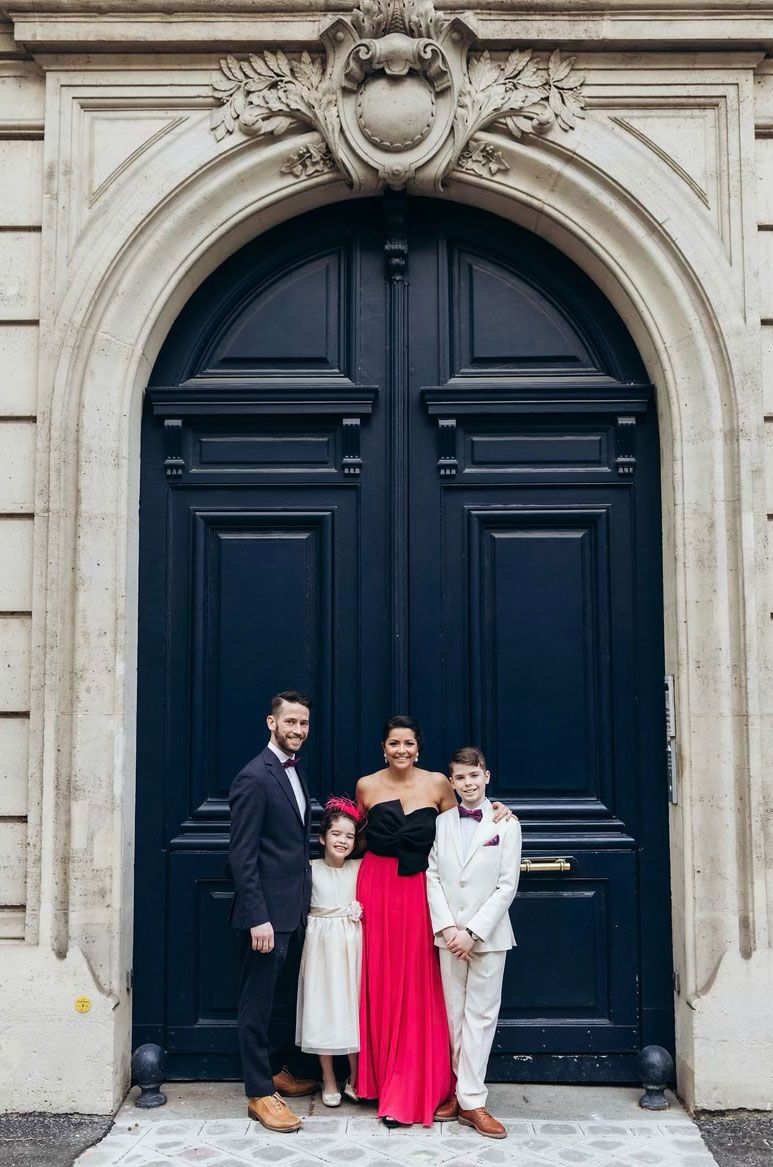 Philadelphia’s culinary community was devastated this week as chef Jim Burke died at age 49, following his two-year battle with lung cancer. He leaves behind two children — Daniel, age 13, and Sadie, age 9 — as well as his wife Kristina Burke, with whom he owned the Bella Vista restaurant James from 2007 to 2011. He also leaves a legacy of culinary talent, leadership, humor and kindness that makes the loss that much more acute.

“For me it’s about all the time spent together. All the hours in the kitchen. The good and the bad. The fact that we always worked together whenever we could. Even after James closed. We were always there for each other,” says Josh Evans, a close friend who worked under Burke at James.

The recent outpouring of grief, memories and messages of support highlight the impact Burke had at each stage of his career.

Speaking of Burke as a mentor, chef Chris Scott reflects in an Instagram post, “What I remember most … is his patience. He intentionally slowed down when he was showing you a new technique or method to make sure you truly got it. We would spend moments after service in that tiny office in the basement talking about how to make tomorrow’s service better, how we felt about a dish and how the Phillies did that night.” Scott went on to NYC, Top Chef fame, and becoming a mentor in his own right.

In 2018, Burke stepped in at Wm. Mulherin’s Sons after allegations of sexual harassment and toxicity shook the Fishtown restaurant. “He pulled the team together. And started a whole new course for the way this place would be run,” recalls food photographer K.C. Tinari. “It was something different. Everyone was happy to be there. To sell the food. To fight through the pandemic and the hardships. And it made us stronger knowing that he was fighting on his own.”

Nicholas Elmi — chef and restaurateur of Laurel, ITV, Lark and The Landing Kitchen — tells us: “We’re heartbroken to lose a friend from our community, young with a beautiful family, and truly one of the good ones. No ego, no mean streak. Just a great person and chef. We want to stand together and show his family, especially his kids, that he was loved. By his family, his friends, Philly, chefs around the country.”

To that end, Elmi and the close friends of “Team Burke” (both from the culinary world and otherwise) have devised a unique, month-long fundraiser in honor of Burke.

For the month of September, restaurants and bars nationwide are invited to feature one of Burke’s favorite dishes or cocktails as a menu special, with proceeds donated to the GoFundMe set up to help the Burke family with medical bills, childcare and more.

Among the suggestions of Elmi and Burke family friend Madison Alpern: a “Jameshattan” cocktail (featuring whiskey steeped in golden raisins and cinnamon), as well as some beloved James dishes like olive-oil-poached halibut, foie gras torchon, and the very special Risotto alla Kristina. (Burke shared the recipe for the dish — named in honor of his wife — with Philly Mag back in 2007.)

“Jim and Kristina would be the first people to run to be by your side in a moment like this, so we wanted to make sure we returned the favor and were there for them,” says Daniel DiMartino, a close family friend, formerly of James restaurant.

Restaurants that wish to participate should fill out this form by August 29th. If you’d like to make a donation in support of Team Burke’s GoFundMe directly, click here.