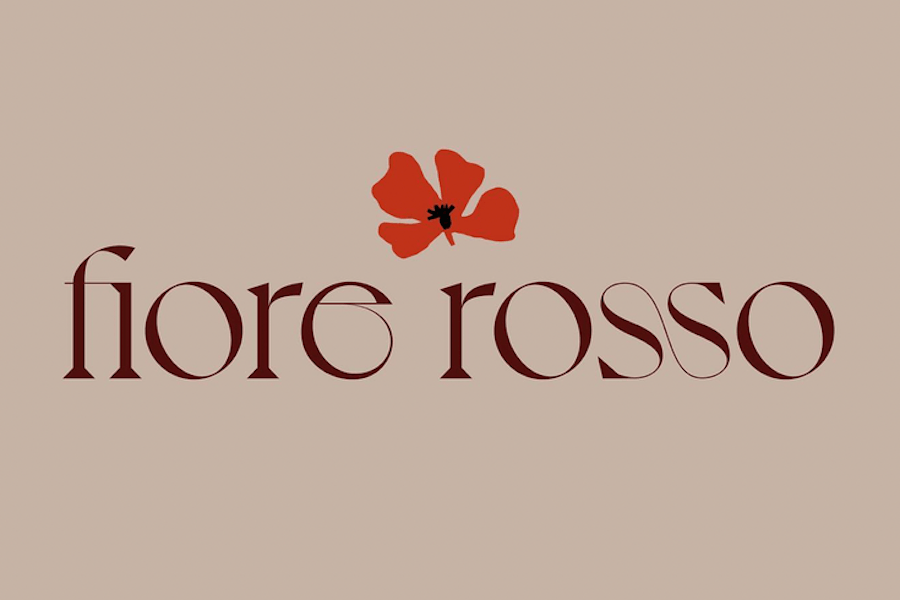 Fiore Rosso is the latest example of what seems like a pattern of talented chefs and big-time operators setting their sights on suburban outposts.

Vetri was, to put it mildly, an outspoken critic of the city’s response to the pandemic. He was pissed about innumerable things and loud about all of them, but was most upset (naturally) about the way restaurants and restaurateurs were treated by the city during the worst of things. So, unsurprisingly, when he announced his newest restaurant a few months back, he let everyone know that he was going to be opening in the ‘burbs, where restrictions were less stringent and enforcement more lax.

Editor’s Note: This article was originally published with inaccurate information about reservation availability at Fiore Rosso. It has been adjusted.