Leda and the Swan, the Midtown Village Cocktail Bar, Marks Its Comeback

Plus, a new bakery opens in Society Hill, HipCityVeg expands, and a French disco anniversary party at Forsythia in Old City. 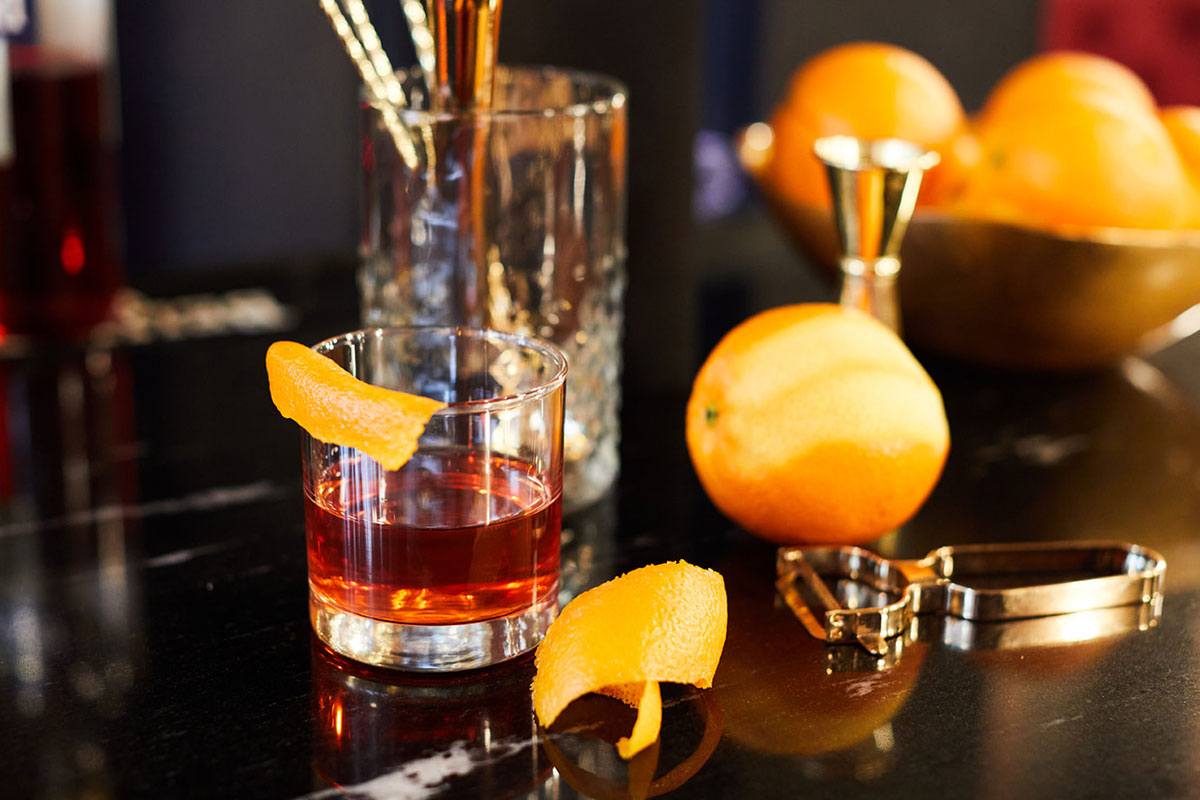 Cocktail from Leda and the Swan | Photo by Saeed Ferguson

Summer might be winding down, but we’ve still got lots of action happening in the scene — everything from a French disco anniversary party to an out-of-town ice cream operation making its late-summer Philly debut.

So let’s get started, shall we? And I think the best place to begin is …

Chris Kearse’s modern French bistro, Forsythia, was a remarkable restaurant when it opened — one of those vanishingly rare kinds of experiences that truly turned my head around. I had one opinion of it before I walked through the doors, a completely different one after. And that was largely (maybe entirely) because of Kearse. I said this about the restaurant (and him) at the time:

A truly talented chef, fully in command of his skills, is more like a carpenter than a painter. A carpenter can make you a chair, a bookcase, a shelf on which to display the skulls of your vanquished foes. A painter can only paint paintings. Like a carpenter, a good chef can make noodles or pie, pho or béarnaise. A good chef can downshift from xanthan gum and sous-vide to a wood-fired oven (which Kearse has at Forsythia) and eggs, beaten and folded.

I was talking about a simple French omelet that I’d eaten there, but about a lot of other things, too. I’d originally thought it was madness to try and succeed with classic French cuisine in Philadelphia, in the Year of Our Lord Two Thousand and Nineteen — a time when cauliflower tacos, hyper-regionalism, and flashy minimalist plates were all the rage. But I was wrong. Forsythia was amazing. I loved it.

A lot of things have happened since then. But Forsythia survived the plagues and pandemics, and is about to celebrate its second anniversary. To do so, they’re throwing a huge, loud and freaky party that they’re calling “French As Fuck” — and I am DOWN for it.

Everyone is encouraged to dress for a retro disco party (because the staff will be, and if you don’t play along, they’re just gonna feel weird) and tickets for the party are just $25 (which covers admission plus one cocktail) and you can buy them here — use the password “FRENCHASFUCK” to get to the purchasing site.

Two things, though? First, the party is tonight, August 23rd, from 6 p.m. to 1 a.m. So you’re gonna have to move fast. Second, the entire thing is vax-only, so be sure to have that vaccination card in your pocket.

On Cocktails and Mythopoetics

So here’s some more good (if somewhat complicated) news — particularly for some of you more drinky fans of classical Greek mythology.

You guys remember Leda and the Swan? It was a “music and cocktail hideaway” that opened (briefly) in Midtown Village way back at the end of January 2020. It was a fairly big deal for about five minutes, but COVID put a premature end to the party, shutting the place down completely for months and months and months.

Flash-forward to this past weekend: Up in NoLibs, GLU Hospitality opens a Leda and the Swan pop-up outdoor cocktail garden at 1033 North 2nd Street, outside the former homes of Darling’s Diner and Wahlburgers. This 60-seat space (with a covered bar and lots of greenery) features mythology-inspired cocktails by local drink-slingers Ryan Fenton and Zach Kessler, a menu of bar snacks and live music, plus “an Italian-focused wine list with 22 selections by the glass and bottle, eight beers on draft, a menu of Old Fashioned drinks, and other beers, seltzers and ciders by the can and bottle.” The whole thing is expected to run until Labor Day weekend.

And that’s nice, right? I mean, for a place named after the most famous example of mythological bestiality, it could’ve been worse, certainly. But wait … that’s not all.

In addition to launching this NoLibs pop-up, GLU is also announcing the re-opening of the original Center City Leda and the Swan location. They’re using the pop-up cocktail project as a kind of re-introduction of the concept, and also want me to let everyone know that the permanent location on Chestnut Street has a new brunch service, a new happy hour and a new schedule of live music and entertainment.

While the whole Leda and the Swan pop-up might be being used as a way to drum up attention for the re-opening of the original location, the real reason it’s happening is because GLU has two brand-new concepts opening soon right there in NoLibs. As a matter of fact, the pop-up? It’s happening right on the patio space of what will become Figo Ristorante and Figo Pizzeria — side-by-side restaurants opening in those spaces that once were Darling’s Diner and Wahlburgers. GLU is targeting the week after Labor Day for those openings. Which is, conveniently, the week after the pop-up ends its run.

I’m not even gonna start talking about what GLU has planned for Fishtown. I’ll save that for later.

If you need a new spot for custom cakes (really bright and colorful custom cakes), Sprinkled Sweetness — Tatiana Wingate’s bakery and cake shop — soft-opened yesterday in Society Hill, in the former home of Homemade Goodies by Roz at 510 South 5th Street. It should be easy enough for Wingate to find the place because she worked for former owner Roz Bratt back in the day.

Anyway, Wingate has been hustling for years — doing catering, running baking classes, cooking out of any kitchen she could find. She’s been filling up Instagram with photos and videos of her creations. And now she’s got her business’s name on her very own front door. Check out the moment right here. It’s a big deal.

Van Leeuwen was founded in New York, expanded to New Jersey, California and Texas, and has now found its way to Philly. The new shop is open every day from 11 a.m. to 11 p.m. (for those of you who need some late-night scoops), and does everything from scoops and ice cream bars to vegan ice cream, coffee and milkshakes. Since it looks like we’re still going to have a few weeks of hot summer weather left (after the hurricanes move on), you should check ‘em out.

Finally, over at Philly Voice, they’re reporting on a BIG expansion for HipCityVeg. The plant-based, fast-casual chain was founded in Philly back in 2012 by Nicole Marquis and, at the moment, there are five locations in the Philly area (two in Center City, one in West Philly and two on the Main Line), plus another couple in Washington D.C.

But now, Marquis and her crew are looking at launching a large take-out and delivery operation in Port Richmond come November, followed by a flagship store in NYC’s Union Square, two locations in the outer boroughs (one in Brooklyn, one in Queens), then two more each in D.C. and Philly. While there’s no word yet on specific locations for any of these new outposts, eight new openings in three different regions is definitely a big move for HipCityVeg. We’ll have more information for you as things progress.