Whoa, Look at This New Lifestyle Cafe That Just Opened in Kensington

Plus, gluten-free Pop-Tarts, more Harrisburg news, and a brand-new garden restaurant smack in the middle of Center City. 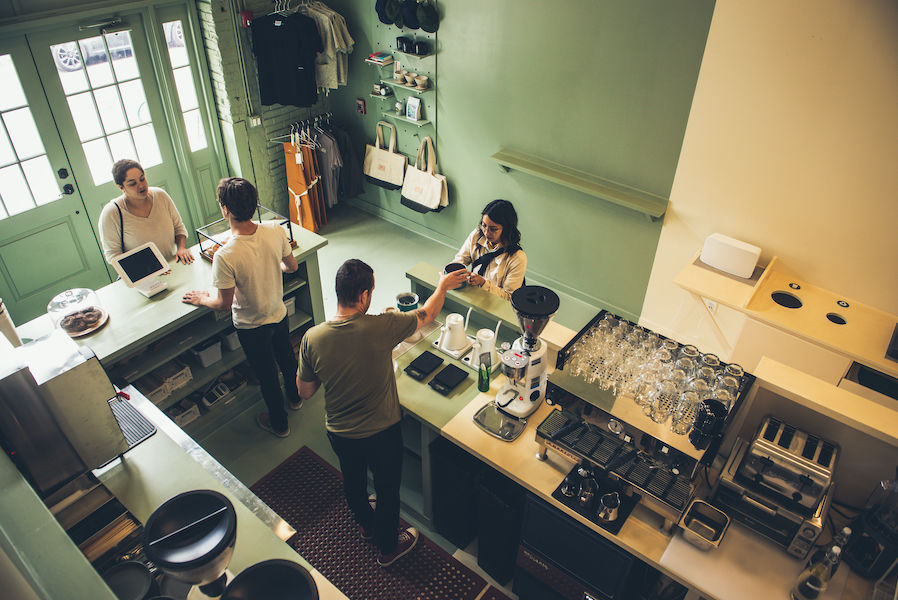 Welcome back to the Monday news round-up, folks. Honestly, I didn’t expect to be saying this so soon, but we’ve got a lot of food and restaurant news happening this week — a bunch of openings, gluten-free Pop-Tart ice cream sandwiches, a summer event in LOVE Park, and just a little more politics. So let’s just jump right in and see what’s what this week.

For the longest time, it seemed like every new restaurant had to be named after a thing and then another thing. Harp & Crown, Bud & Marilyn’s, Brick and Mortar, Butcher & Barkeep, and on and on and on. For a while, there was this thing about single-word names (Cinder, Aether, Cadence, Goldie), and a thing for … idiosyncratic names (Nunu, Cry Baby, Hungry Pigeon). Now, though, it appears that every possible word combination in the English language has already been used by some restaurant somewhere, so maybe it shouldn’t be surprising that the two new restaurants we’re announcing this week (both opening in Kensington) sound like the names of off-brand Pokémon.

First, there’s Eeva — a perfectly normal pizza joint, bakery and bottle shop open now at 310 West Master Street. It actually opened during the pandemic as a to-go operation. But now it’s open-open, with chairs and tables and everything. It’s a lovely, bright space, uncluttered and with clean lines, a big communal table and six pies on the board, along with a few small plates. Why it’s named after Wall-E’s girlfriend is anyone’s guess. 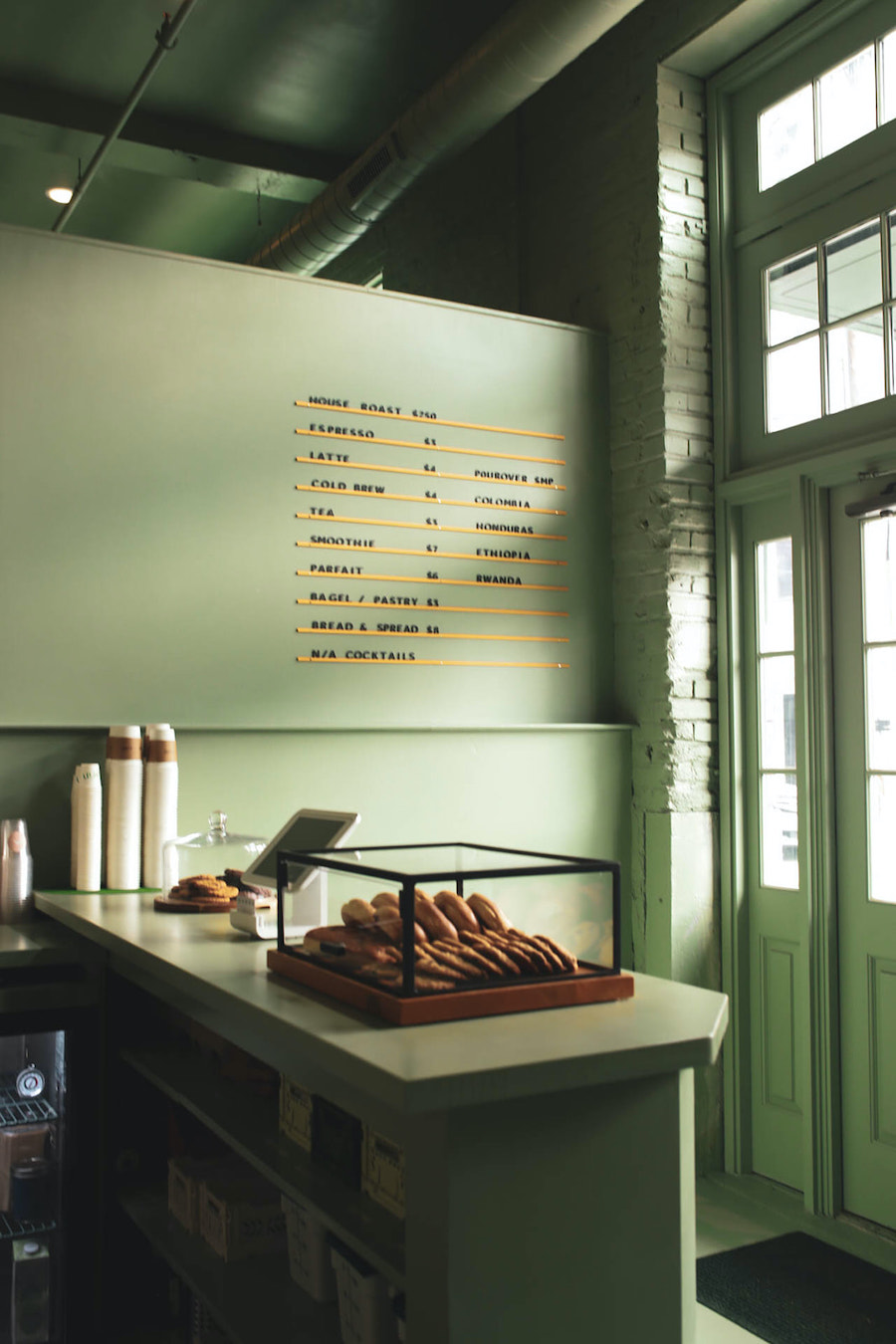 Second there’s Forîn, a “lifestyle café” at 2041 Coral Street inside the old Harbison’s Dairy plant (which has already been turned into “a boutique residential and commercial space”).

Forîn (named, obviously, for one of the less-brave dwarves that got left out of The Hobbit) is a combination artisanal coffee shop (complete with a custom house blend done in collaboration with Moonraker Coffee Roasters and “ever-evolving” list of pour-overs), café, bakery and … other stuff? I’ll let the press release speak for itself here. 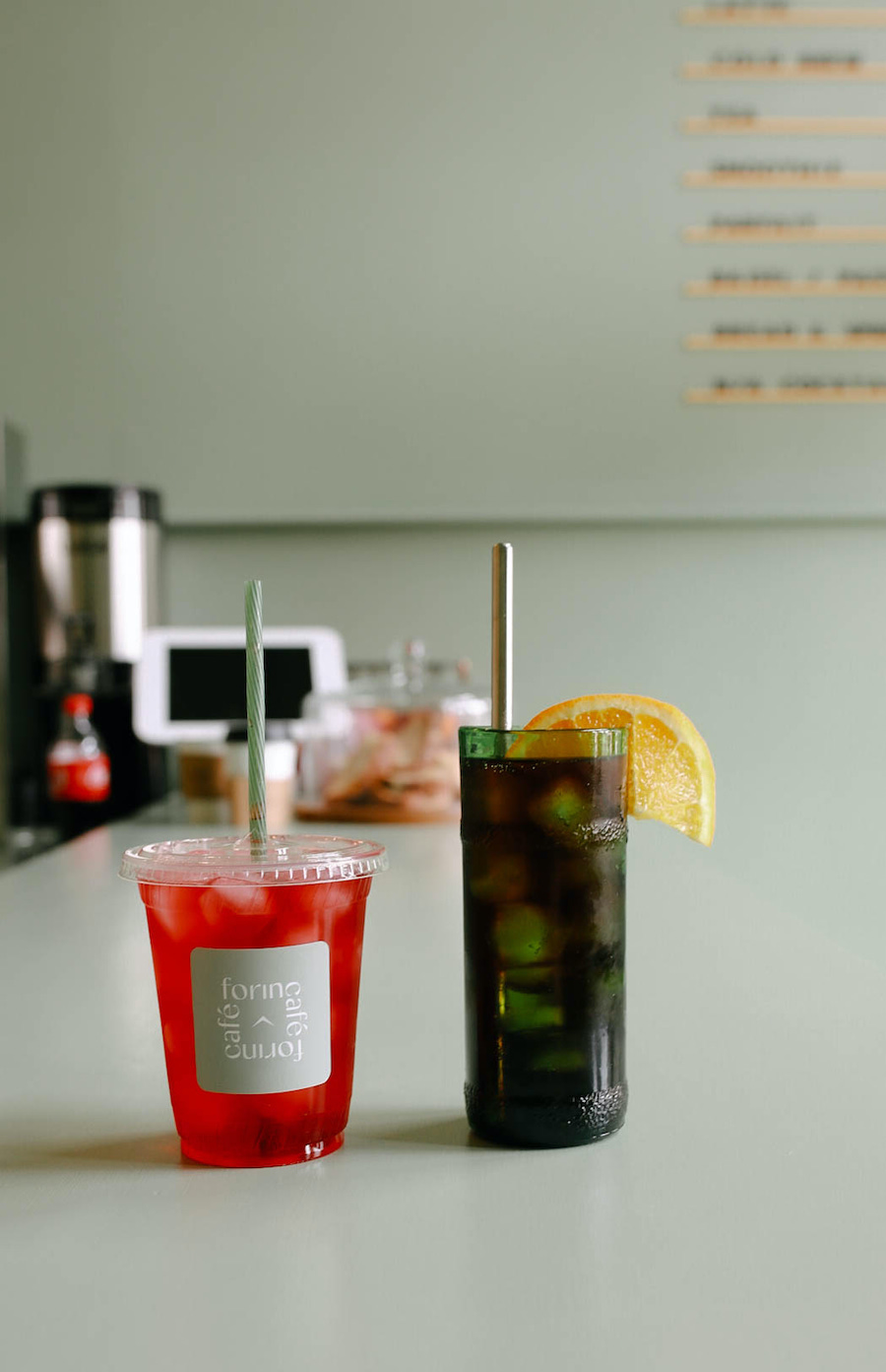 While a high integrity coffee program comes first, there are layers to peel back at Forîn. The cafe will serve as a welcoming space for creatives and the community alike, with thought-inspiring workspaces and lively artistic programming, plus private event and catering capabilities. In the months to come, pop-ups with existing partners, neighbors and small businesses will ensue, spanning, food, beverage (alcoholic and not) and lifestyle…Minimalist garments, accessories, and home goods will be among Forîn’s lifestyle selections from independent makers, including: Frunzi Ceramics, The Corner Store, Wynnefield Candle Company, SCB Naturals, and more. Forîn’s clothing selection will highlight both local and international designers, such as Paratodo, HardenCO, Soulland, Bather, and Kestin. To round out their retail offerings, Forîn teamed up with Triangle Roasters, again, in order to introduce a unique chocolate bar, consisting of Haitian Pisa chocolate, oat milk, and maldon sea salt — which also happens to be completely vegan. 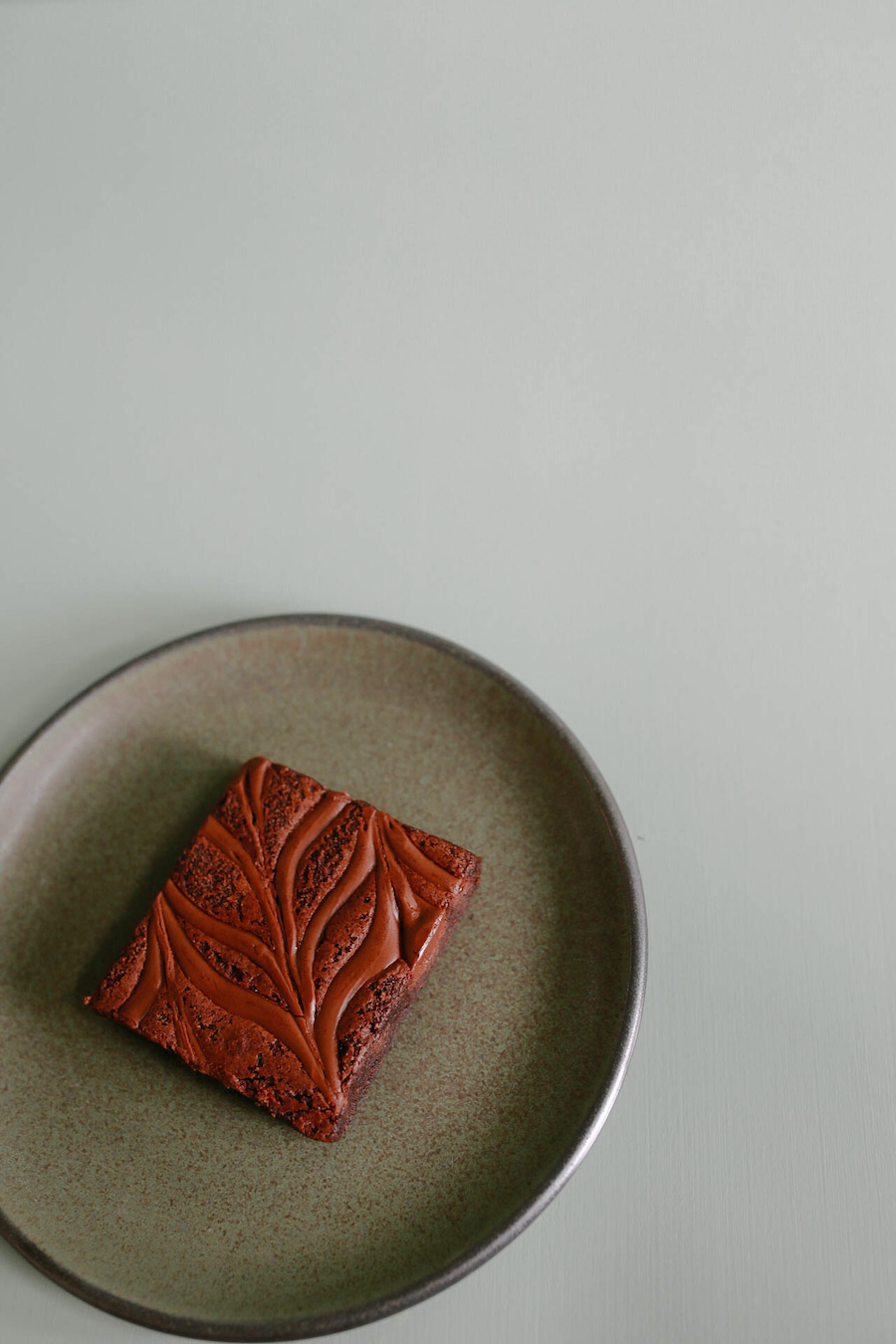 Personally, I’m more of a coffee-at-the-diner kind of guy. But if you’re in Kenzo and looking for a cup of bespoke, co-branded experimental coffee, vegan chocolate bars, some candles and, I don’t know, a shirt? This seems like it would be the ideal place for you. Forîn opens today. Check ’em out on Insta @Forincafephl.

Summer in the City

One of many openings we announced on Foobooz before the world ground to a halt was Loveluck. It was supposed to be Marcie Turney and Val Safran’s sixth restaurant in Philly, scheduled to open sometime in 2019 in the abandoned UFO-shaped welcome center right in the middle of LOVE Park.

But here we are, over two years later, and while Safran Turney Hospitality won’t be opening the actual Loveluck yet, they are doing a summer-long pop-up called The Lawn at Loveluck. Covering 9,000 square feet of park and offering seating for 200 on picnic tables and Adirondak chairs, the Lawn will be an outdoor version of its namesake, offering picklebacks and watermelon margaritas, burgers, cheese fries, Mexican street corn and gochujang fried chicken wraps from Safran-Turney’s brand new food truck.

All of which sounds delightful, right? But the city has gone all-in on this experiment — bringing in a dozen shade trees, a thousand pink and purple flowers, and strung up hundreds of vintage-inspired Edison bulb string lights to light things up after the sun goes down. There are umbrella tables and cornhole sets plus, for the little ones, lawn games and sandboxes to play in. Honestly, it sounds magical.

Opening day was this past Saturday and, going forward, The Lawn will be open Tuesdays to Fridays from 3 to 10 p.m., and noon to 10 p.m. on Saturdays and Sundays until October. At that point, the Lawn will shut down and Safran Turney Hospitality will re-focus on the delayed buildout of the full-service, UFO-shaped Loveluck with an expected (hopeful) opening sometime in 2022.

For those of you keeping track (and I know a lot of you are), the Republican-controlled PA senate decided last week that all restaurants are fine now, making tons of money, and that you all didn’t really need to-go cocktails this summer anyway.

We talked at length about the ending of the takeout cocktails rule last week. At the end of that, I mentioned the fleeting hope that the state legislature would vote on (and pass) a bill, HB 1154, which would make to-go cocktails from restaurants permanently legal in the state. But last week, a spokesperson for the senate majority leader confirmed that all deliberations on that bill were off until the fall — after lawmakers have their summer vacations.

Penn Live has a really good breakdown of how this all fell apart — including a scathing response from Melissa Bova of the Pennsylvania Restaurant and Lodging Association — which you can check out if you’re interested.

If you’ve got problems with gluten, you probably already know chef Lila Jai Colello. She spent years working for Eric Ripert, Wolfgang Puck and the Food Network before being diagnosed with a form of Celiac so severe that she can’t even touch normal wheat flour.

But rather than giving up on baking, Colello turned to using all her knowledge on recreating gluten-free breads and pastries that can compete with “the real thing.” And she’s now bringing her fresh-baked Flakely croissants, breads and Pop-Tarts.

Colello will be bringing in loads of baked goods, made that morning, every Wednesday and Saturday from 2-6 p.m. starting on June 30th, with full lists of what she’ll have available posted every Tuesday and Friday on her Instagram. I’d keep a particular eye out for her Pop-Tart ice cream sandwiches, done in collaboration with Milk Jawn, which she’s promising to have available at some point — like maybe opening day.

A former version of this article incorrectly described the restaurant name Poi Dog as idiosyncratic. The description has been removed and the article has been updated.