Delivery-only restaurant concepts are popping up all over the city. Why do restaurateurs love them, and will they stick around? 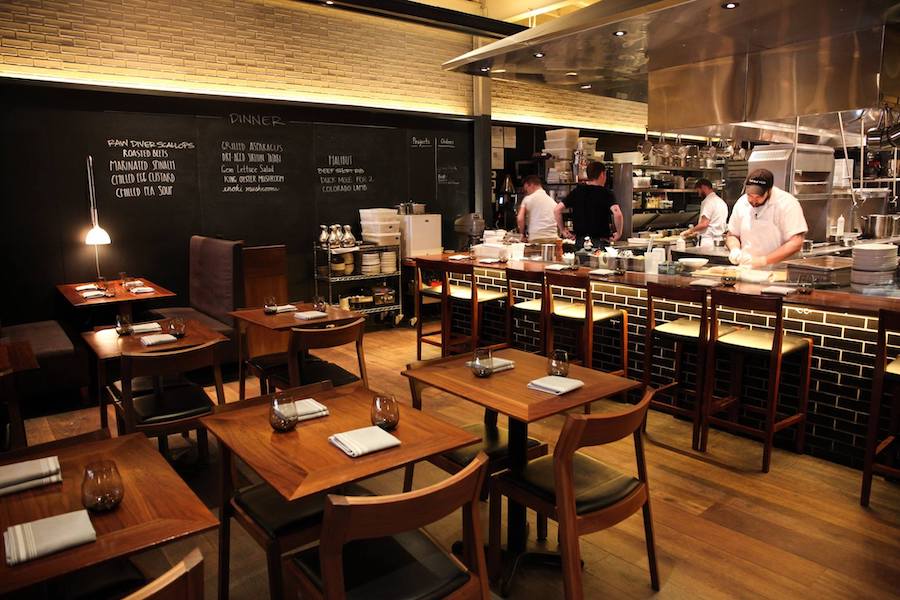 If you pay attention to restaurants in Philly, you may have noticed the recent proliferation of ghost kitchens. You may have also wondered what a ghost kitchen is. It’s a simple concept, and one that is just as well-suited for the pandemic era as it is depressing. Ghost kitchens are takeout-only food operations created with no intention of ever welcoming guests. They’re typically marketed on delivery platforms and have menus specifically designed for takeout.

They’re a popular idea right now because, as you may have also heard, it’s kind of tough time for restaurants. In a world where outdoor dining is unpredictable and indoor dining rooms in Philadelphia are limited to 50 percent capacity (for those that “pass a city-mandated ventilation inspection“), the idea of stripping away servers, hostesses, tables, chairs, cutlery — all the things that go along with dealing with actual guests — is pretty appealing. It eliminates a ton of expense for restaurants. It also allows a single space to function as multiple businesses. 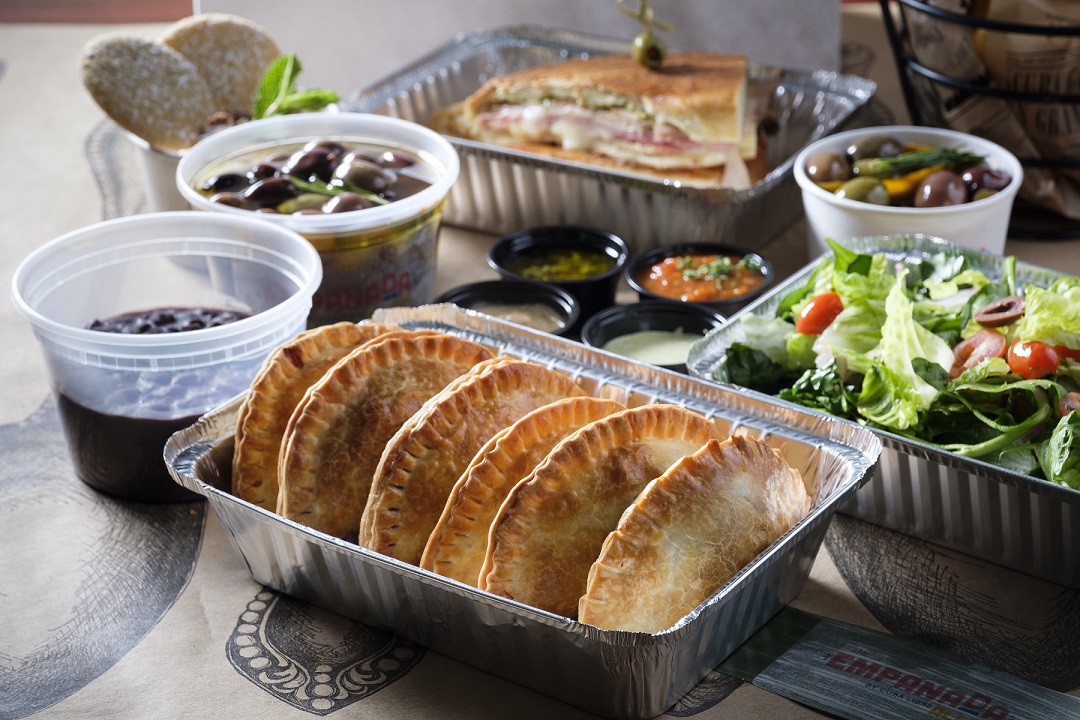 This is the case with Empanada Alley, a ghost kitchen that was recently launched out of Cuba Libre’s Old City location. Chef Guillermo Pernot, chef-partner at Cuba Libre, says the secondary concept has allowed them to fill in some of the losses that have been caused by the pandemic. With the restaurant shuttered for lunch, there’s more time available to prep the food for Empanada Alley, filling in work for employees who might otherwise have been laid off. It also allows them to show off another element of Cuban cooking — hand-made empanadas, including black bean, picadillo, and Spanish-style tuna.

“We didn’t have a specific formula when coming up with individual virtual concepts,” said Stephen Starr, owner of Starr Restaurants. “Chicken Scratch was born out of a need for good, comforting food that can be shared with the entire family — whole rotisserie chickens and comforting sides like mac and cheese, rice and beans and crispy potatoes. The team loves wings and we felt it was a concept we could have fun with. We teased Wing Wing Wing around Super Bowl and were blown away by the response.”

While there may not be a clear formula for the Starr team, most ghost kitchens seem to rely on familiar foods that people are accustomed to ordering at home. Rarely do they introduce diners to something new, or apply creativity to the menus. Pete’s Place is one rare exception to this. While their menu includes crowd favorites that draw people in, like pork belly ramen, the bigger pay-offs are items like rice cake fries. For these adaptations of a classic potato fry, Serpico deep fries a mixture of rice flour and potato creating a thick, slightly chewy fry-thing that stay hot and crunchy even after delivery. Another highlight is his crispy sumo orange slices, which are dried and brushed with orange peel oil and juniper sugar. It’s a dish that would have made sense at the old Serpico.

So far in Philadelphia, ghost kitchens seem to fall into two categories: spots like Empanada Alley or Pete’s Place, which are secondary concepts with food being cooked inside established restaurants. The second type, where concepts operate out of industrial kitchens, are a more classic example of a ghost kitchen.

Fairfoods, a building in the Mantua neighborhood has several dozen kitchens, each ready to spit out whatever food the renter might want to cook. The other, Foodnest, is located about a block from the Girard SEPTA station. According to the Inquirer, both buildings are owned and managed by CloudKitchens, a company based in Los Angeles and owned by former Uber cofounder, Travid Kalanick, who has invested over $100 million in the properties for the company.

Fuku, a fried chicken sandwich concept from Ugly Delicious star David Chang, opened a Philadelphia ghost kitchen outpost in 2020, after launching as a concession stand at Lincoln Financial Field several years ago. Fuku partners with Reef Neighborhood Kitchens, another ghost kitchen behemoth that has raised $700 million for its expansion.

If this whole thing strikes you as pretty depressing, like yet another harbinger of a world where we all just sit at home and eat lukewarm food out of soggy paper boxes made in some sort of sterile factory, you’re not alone. But there is some potential for good. At companies like Cuba Libre and Starr, opening ghost concepts has allowed them to keep some staff employed, a definite positive during a period of such dismal unemployment numbers.

There’s also the fact that the very thing attracting bigger (and better funded) restaurant groups to ghost kitchens is the same thing that gives them potential as a net-gain for new businesses as well: low overhead. Sean Green, owner and chef of BBQ Unlimited, shifted his catering business to a ghost kitchen when the pandemic hit. After struggling with the ghost kitchen landlord, he moved the restaurant into a restaurant space in Old City. The business is continuing to operate out of that space as a ghost kitchen, but plans are in place to transition to an in-person dining experience. In this case, the low overhead of a ghost kitchen has served as a stepping stone, a strategy that could prove effective for other small businesses going forward.

“It’s difficult to predict what state the industry will be in within the next few months, let alone a year from now,” Starr said. “Diners are still heavily reliant on takeout and delivery options, so ghost kitchens and virtual restaurants are a great solution to keeping people on their toes.” Starr isn’t sure what role ghost kitchens will take on in the future, but they could be laying the foundations for future ventures.

“Who knows,” he said. “Maybe you’ll start to see some of our virtual restaurants come offline and transition into brick and mortar.”