Philly Needs More Poll Workers. These Restaurants Will Feed You If You Become One.

Ahead of the most important election of our lifetime, Mission Taqueria is bringing some of Philly’s greatest restaurants together to “Fuel the Polls.” 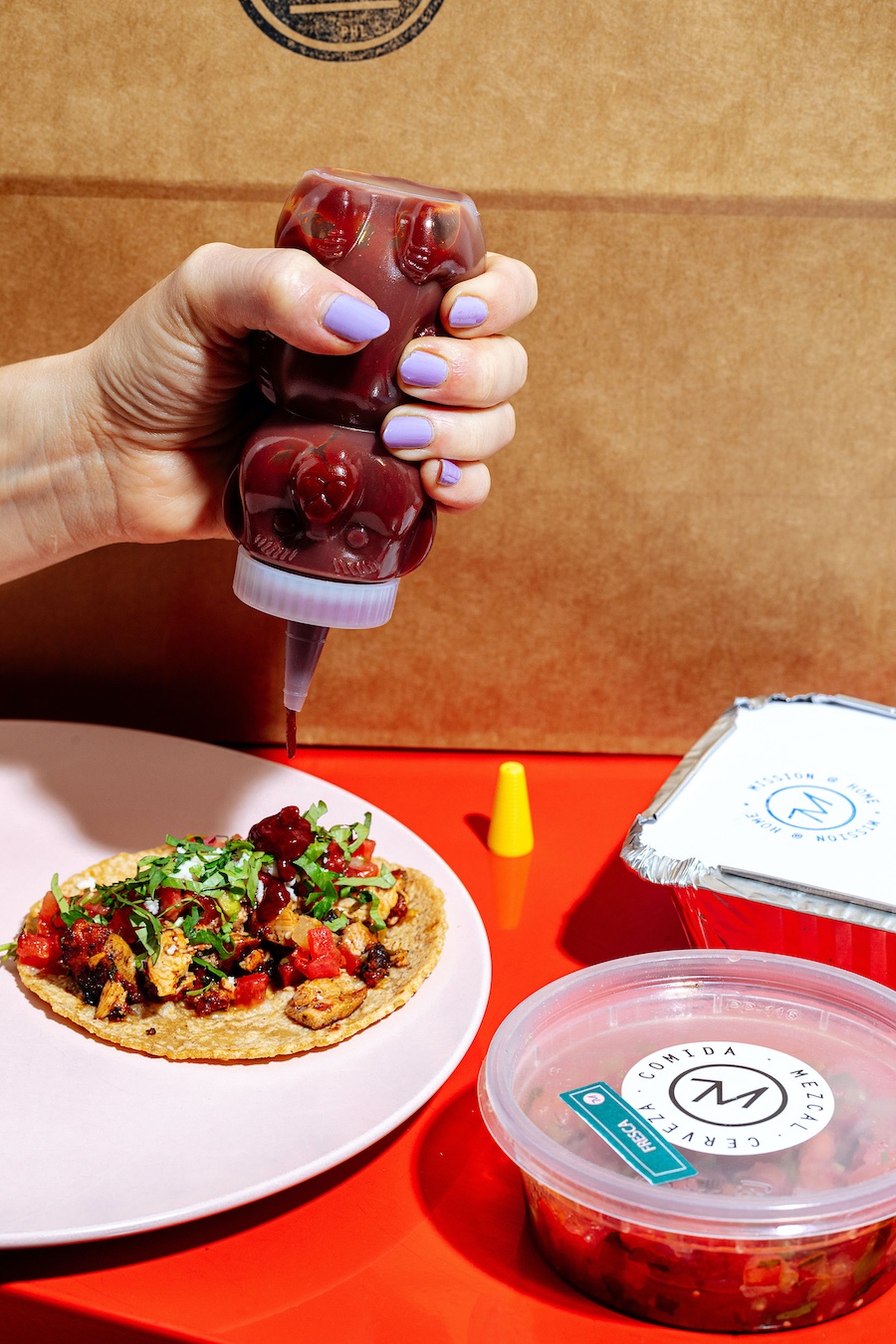 These are the facts: In 2016, only 64 percent of eligible voters turned out in Philly. And only 46 percent of them were citizens under 30 years old. The Republicans won Pennsylvania that year (the first time since 1988) by 44,000 votes, which led, in part, to the Trump presidency. “So no shit, turning out the vote is important,” writes Daniel McLaughlin, owner of Mission Taqueria, in an email.

“What makes this year more challenging though is that pesky Covid,” he writes. “Most of the people who staff the polls are in the 60+ range, and as they are an especially at-risk group right now, many are (wisely) electing to sit this one out. That means Philly is 3,500 people short of being able to fully staff all its polling places! We have 800+ potential voting locations, but without enough hands many will remain shuttered, creating longer lines, and putting greater stress on the places that do open. Fewer polls, means longer lines, means discouraged voters, means lower turn out. (As an example, for the primary in May, only 200 polling places were able to open.)”

In one week (last week), Mission came up with a plan called Fuel the Polls, through which they’d organize a coalition of Philly restaurants to help incentivize their fans and regulars to be poll workers by feeding them with a restaurant-quality free meal, delivered to them on election day. McLaughlin is working in tandem with Power the Polls, another, larger campaign currently working to recruit poll workers across the country. In Philly, they’re working as benefactors for Fuel the Polls, “covering the food costs of all participating restaurants so that none of this comes out of their pockets. Lord knows times are tight in our industry,” says McLaughlin.

“I’m pretty pumped on the progress we’ve been able to make in just a week of having this idea. Everyone I’ve talked to has enthusiastically pledged their support. Gotta love the Philly restaurant posse,” McLaughlin writes. “I’m so proud to live in a city where our votes really do have the chance to make a difference in our super fucked up, disadvantaged, perpetually handicapped, Russian-influenced, cyber-attacked elections. This should be easier, but it’s not. So if bribing people with a free lunch adds enough cool factor to this civic duty for people to actually participate, then hey, I’ll make 300,000 burritos if that’s what it takes.”