Marc Vetri’s Next Act: A Red Sauce Joint in … Japan

One of Philly’s greatest Italian chefs is expanding his empire to Kyoto. What does that mean for his home city? 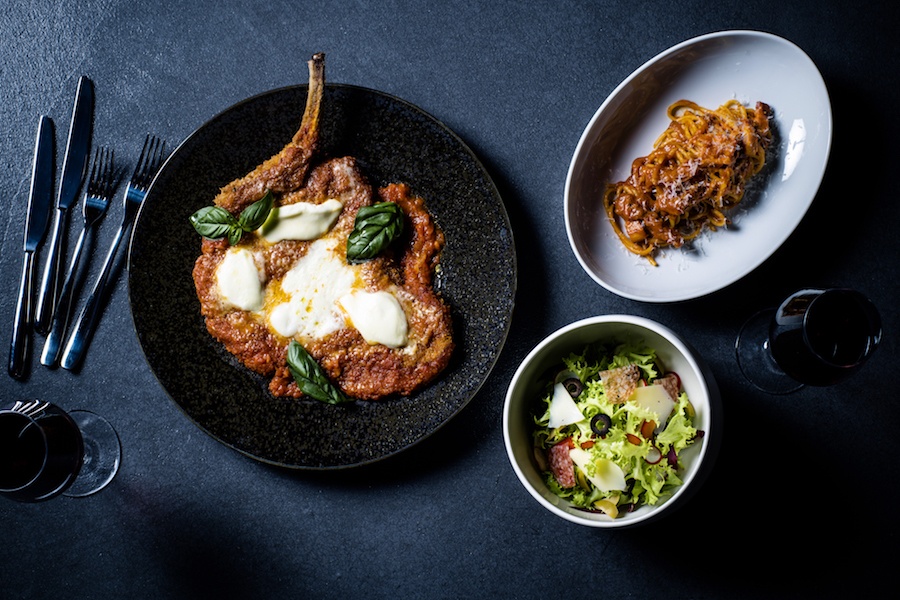 No one in Philadelphia is going to be eating at Marc Vetri’s newest restaurant any time soon. Mr. Maurice’s Italian, the chef’s newly announced collaboration with the Ace Hotel in their upcoming Kyoto hotel, will be an old-school, South Philly-style red sauce joint serving pork chop parm, red sauce meatballs, and other familiar Italian-American classics. Scroll down to see menus. The restaurant is slated to soft-open on June 11, with a grand-opening delayed until later this year.

“Italian food is huge in Japan, probably even more than it is here. But I don’t think anyone is making the red sauce-y stuff,” Vetri told Eater. The name Maurice comes from Maurice Rotenbuerg who owned a namesake restaurant at 211 S. Quince Street in the 40’s and 50’s, which Vetri says was a special-occasion spot he remembers going to in his childhood. 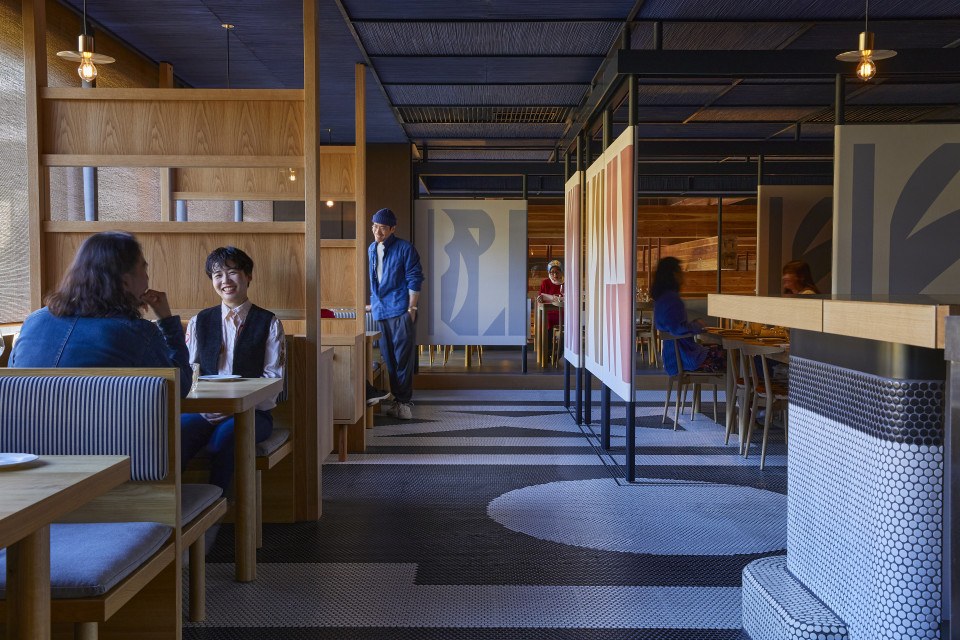 With the restaurant so far away, why do we even care?

A few reasons. Vetri’s decision to open Mr. Maurice’s as an homage to Italian culinary traditions in Philadelphia is in line with his recent opening of Fiorella’s in the Italian Market — which is also a restaurant that preserves a piece of Philadelphia’s history. Mr. Maurice’s is a Philly export, which has the potential to help crystallize our city’s history and foodways abroad as an important American regional cuisine.

With Japan’s coronavirus response being hailed as a success story, it’s a particularly advantageous place to open right now. The announcement is a welcome break from doom and gloom as COVID-19 continues to harangue the restaurant industry worldwide. While it doesn’t by any means guarantee survival for other Vetri restaurants, it is a sign of life in an otherwise drowning industry.

“I’m super thankful that I have this happening, that it’s still going,” Vetri told Eater. “I feel very lucky that we have a restaurant that’s opening — I feel luckier than ever that I signed on to it.”

After a two-year partnership with the URBN group, to which he sold all of his restaurants except for the flagship, Vetri Cucina, Vetri opened a Las Vegas restaurant under the same name inside the Palms in 2018. This year, Fiorella opened, which has smoothly pivoted to one of the most sought-after takeout options in the city. This opening, alongside the partnership with the Ace Hotels, hopefully indicates that Vetri will continue his pattern of big, corporate projects in other cities, with creative, more personal projects in his home city. And that’s great news for us. 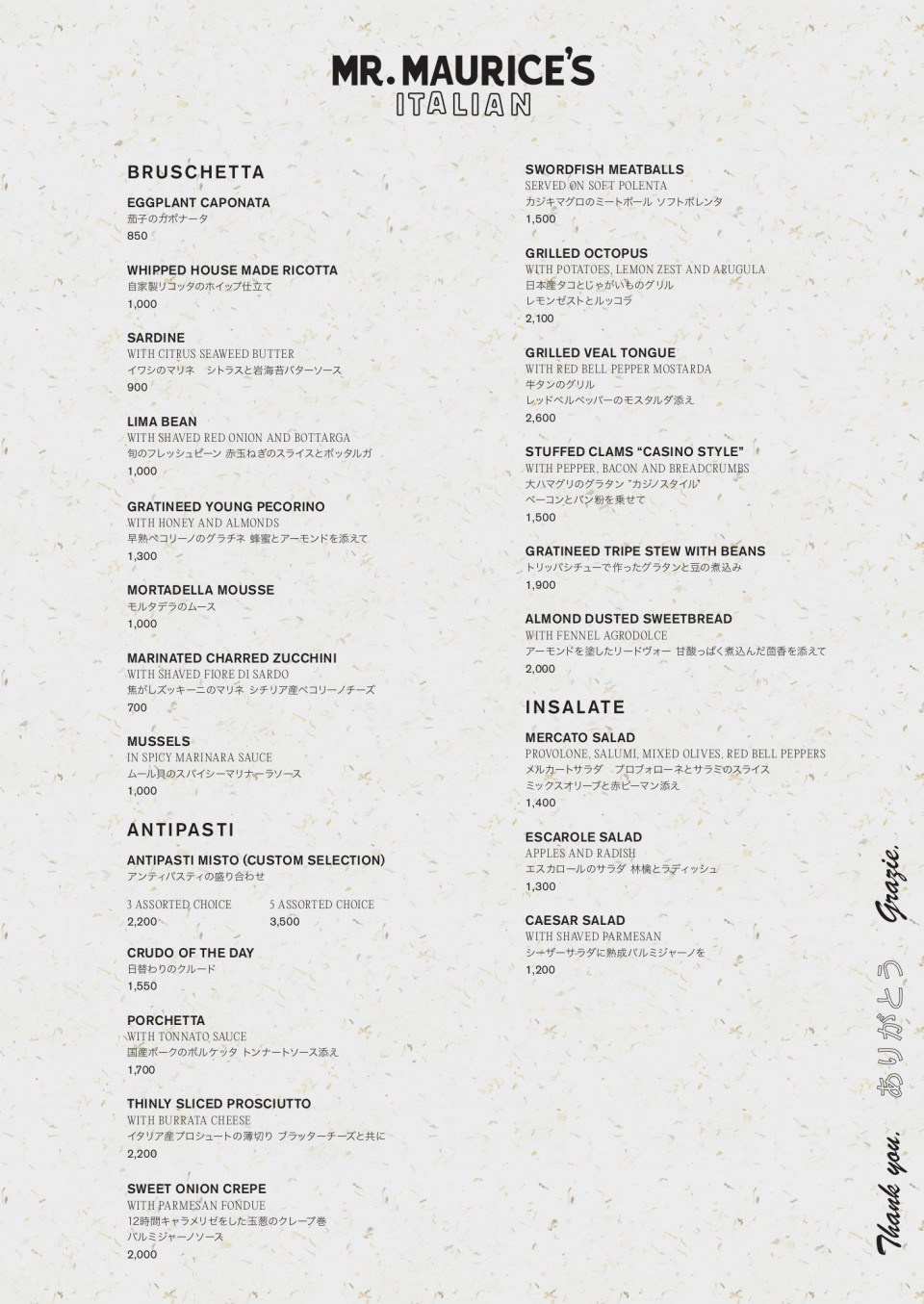 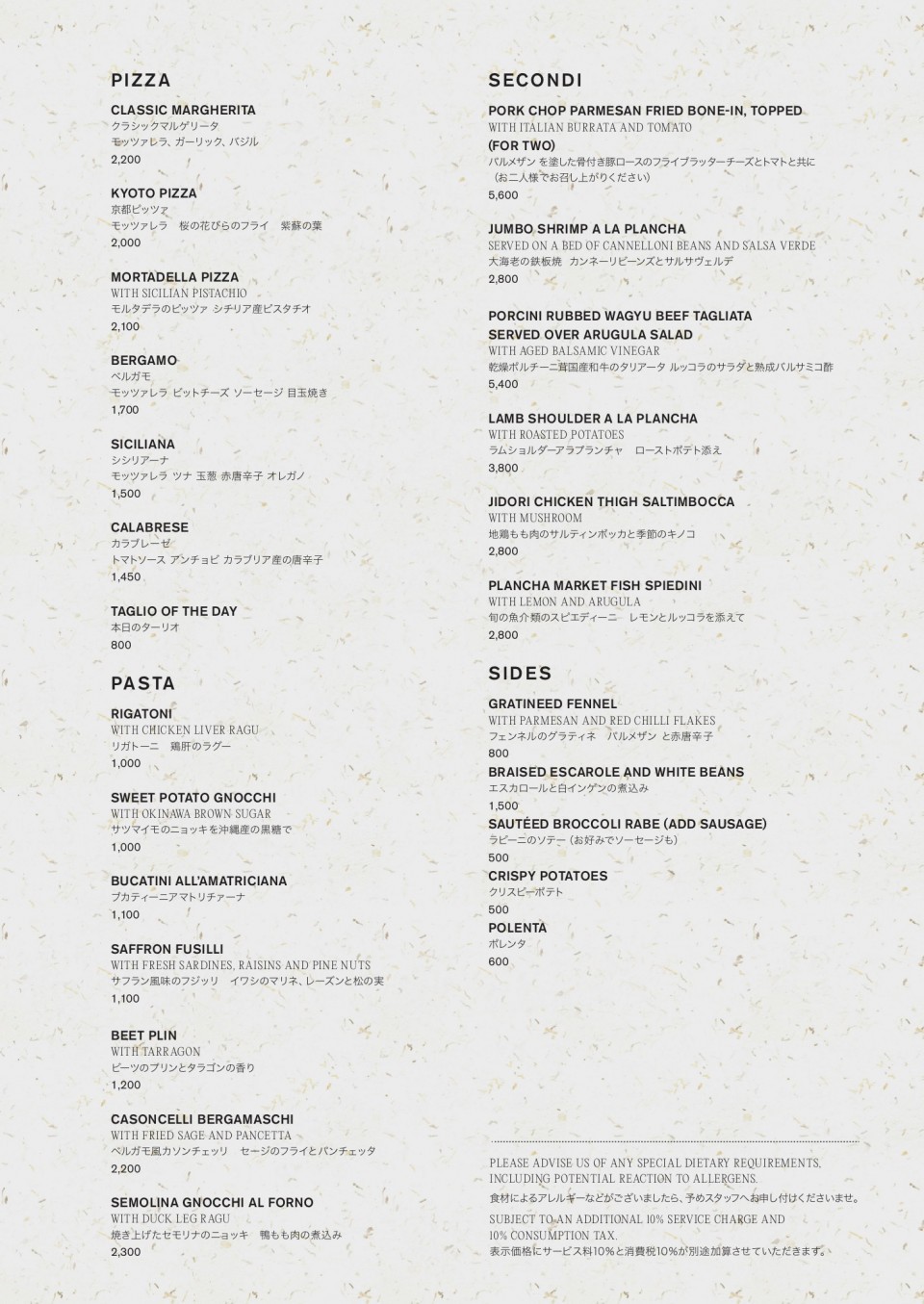