If the Restaurants Lose, So Will Philly

In the last two decades, Philly became one of America’s great food cities. What happens once we lose the thing that made us great? 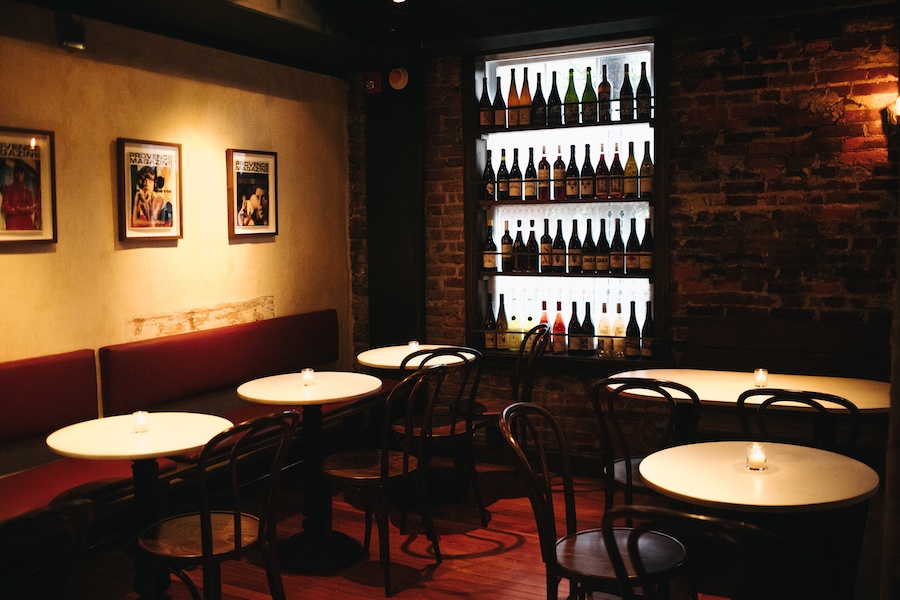 I’ve been told by a few Philly lifers that there was a time, not that long ago, when a sign of success in this town meant leaving it altogether.

Sure, urban flight and suburban colonization were big plotlines of the overall American Dream for much of the 20th century, but Philadelphians, specifically, have always been especially self-deprecating about their city. And we didn’t do ourselves any favors by leaning into our antisocial reputation — so much so, that a 1995 Pew report found that “a significant number of individuals (potential vacationers as well as travel influencers) perceive the City to have a decidedly negative image“ and “despite the fact that Philadelphia does have a good product, the perceptions — and therefore the reality — among potential travelers is that the product is weak.”

“Philadelphia in the early ‘90s was on the brink of bankruptcy,” says Visit Philly president and CEO Jeff Guaracino. “There was a time when the whole city would kind of close down after 5 p.m.”

I’m not old enough to know that version of Philadelphia. The only Philly I know is the one we know today — well, the one we knew a few weeks ago. The one with the booming millennial and immigrant populations. The one that’s been called a “hive of outdoor urban activity.” The one filled with new construction and vibrant neighborhood corridors and full streets after 5 p.m. The one New Yorkers are jealous of. And while I fully understand that Philly’s always had a great tradition of restaurants in the past, I imagine their significance to this city — as powerful economic and cultural engines — wasn’t even close to what it is today: “The hospitality industry employs over 103,000 people in our region,” says Guaracino. With over 6,000 restaurants, Philly has more restaurants per capita than New York City.

In the last decade or so, Philly’s received plenty of attention from national publications touting our destination-worthy attractions — all of them explicitly naming our restaurant scene as one of, if not the biggest, reasons to visit. In 2015, the New York Times put us at #3 on its annual ranking of “52 Places to Go.” That same year, the Washington Post named us one of the 10 great American food cities. GQ named us the “City of the Year” in 2018. Bon Appetit consistently gives Philly restaurants some love; so does Esquire, year in and year out. Last August, Time magazine named Pizzeria Beddia one of the 19 best places to eat in the world (a strange claim, but we’ll take it), and a few months later, National Geographic devoted an entire spread to all the many ways  “you’ll fall in love with Philadelphia” — our restaurants chief among them. If the Philly tourism industry (one of the city’s largest industries) is breaking records right now, then it owes a lot of its success to our restaurants.

But now the dining rooms are dark. Chairs are propped upside down on tables. Some establishments have already boarded up their windows for fear of break-ins.

The bigger restaurant groups will likely weather this storm. They have bigger cash reserves, they have more access to resources, they make for catchier headlines in times of need. But without real, massive government intervention, the smaller independent restaurants — the chef-owned spots, the immigrant-owned BYOs, the corner take-out joints, the businesses that feed their communities first and make money second — simply won’t make it out of this crisis alive.

“Our restaurant scene put us on the map,” says Guaracino. “Without it, this city doesn’t have as strong of a tourism product.” So while the loss of luxuries like restaurants may seem trivial at the moment to some (especially compared to all of the illness and death), know that it goes far beyond fancy plates and beautiful dining rooms. Know that it’s about the potential loss of an entire city’s cultural identity.

Know that when our restaurants are facing an existential crisis, that means Philly, as we know it today, is facing one, too.