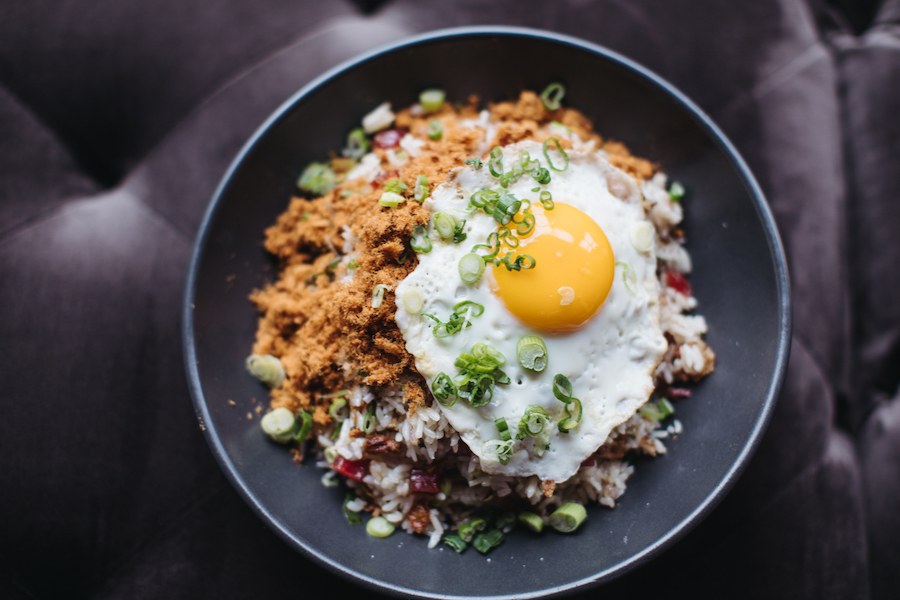 On March 12th, Old City will welcome Mei Mei, a Taiwanese restaurant and lounge concept from owner and executive chef Jay Ho. The food, he says, is “nostalgic” – inspired by Taiwanese food, but not bound to it. Ho says he is inspired by high-quality ingredients and the food that he likes to eat. Scroll down for the full menu.

Mei Mei is located at 33 South Second Street in the space that used to house Ardiente (you might remember them for running a special where they would add CBD to any dish back in 2018). The renovations to the space are significant. In addition to the main dining room with seating for 90 between a lounge, tables and a bar, the downstairs has been converted into a bar area with a private entrance for VIP guests. Ho says the menu for downstairs will be “sexier” with small plates and higher-end cocktails. The downstairs lounge will only allow guests in with reservations, with no walk-ins allowed. The space is dark and date-y, with huge pink cherry blossom light fixtures hanging over the dining space and purple banquettes lining the walls.

Ho was born in Taiwan and moved with his family to Houston as a child. They later moved to Allentown, where Ho’s parents founded Ho Incorporated, a restaurant group which now encompasses several Asian restaurants. In 2014, Jay became the owner of his family business. Mei Mei is his first restaurant in the city of Philadelphia. 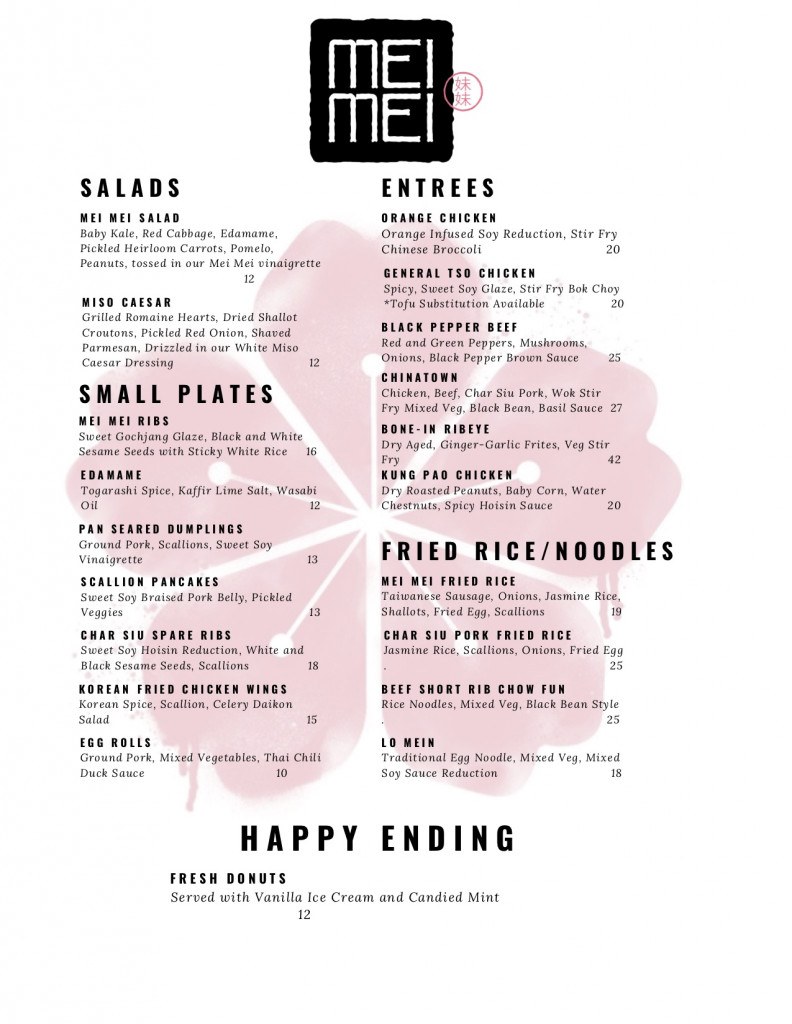 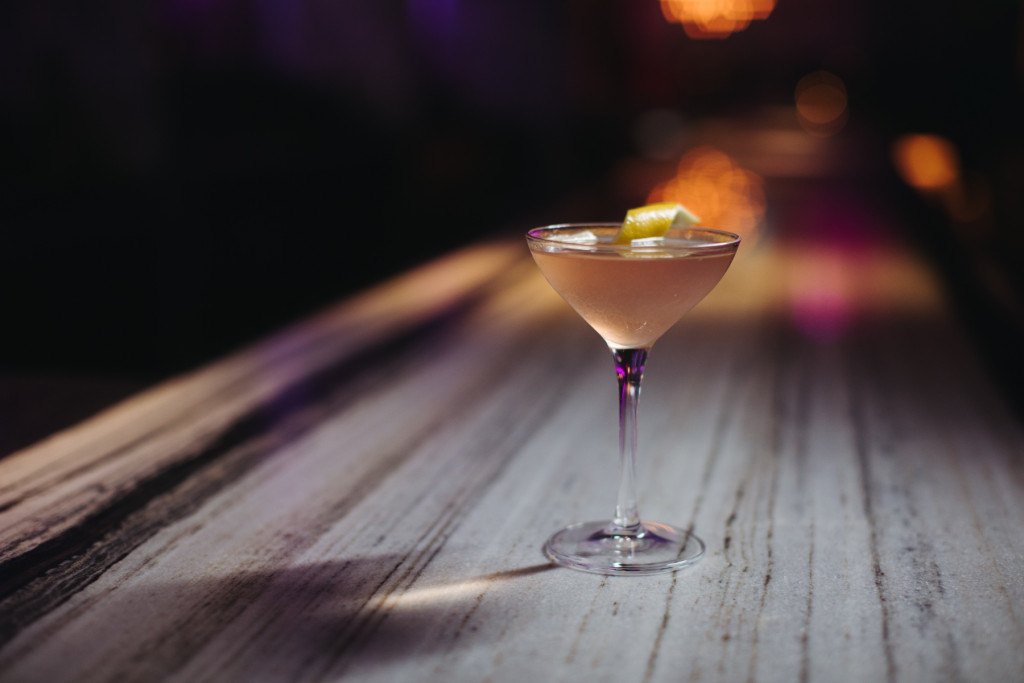 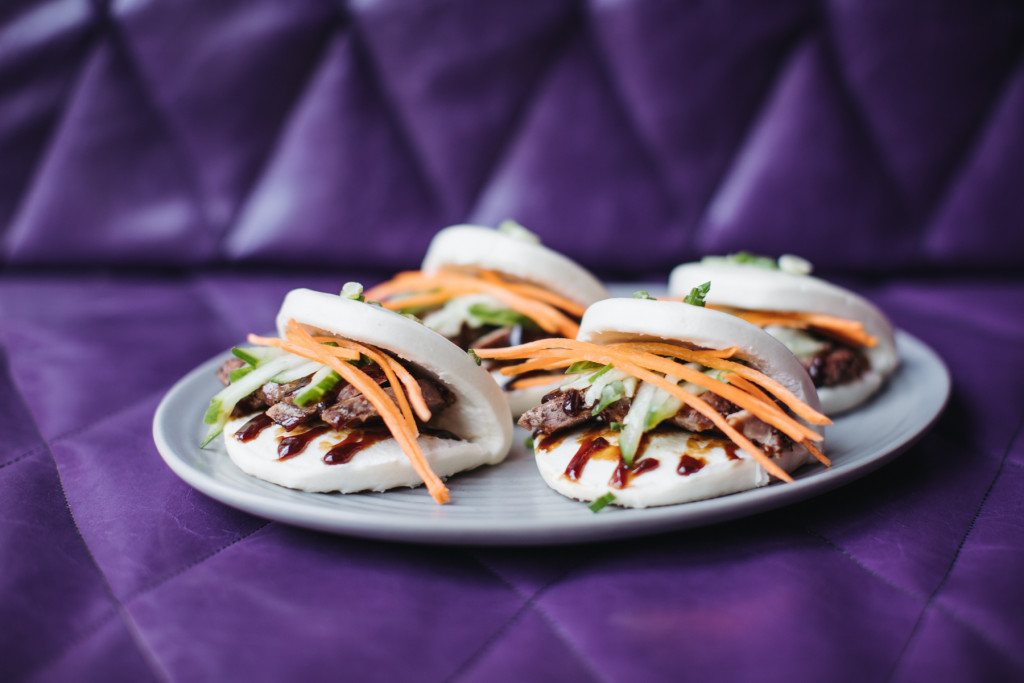 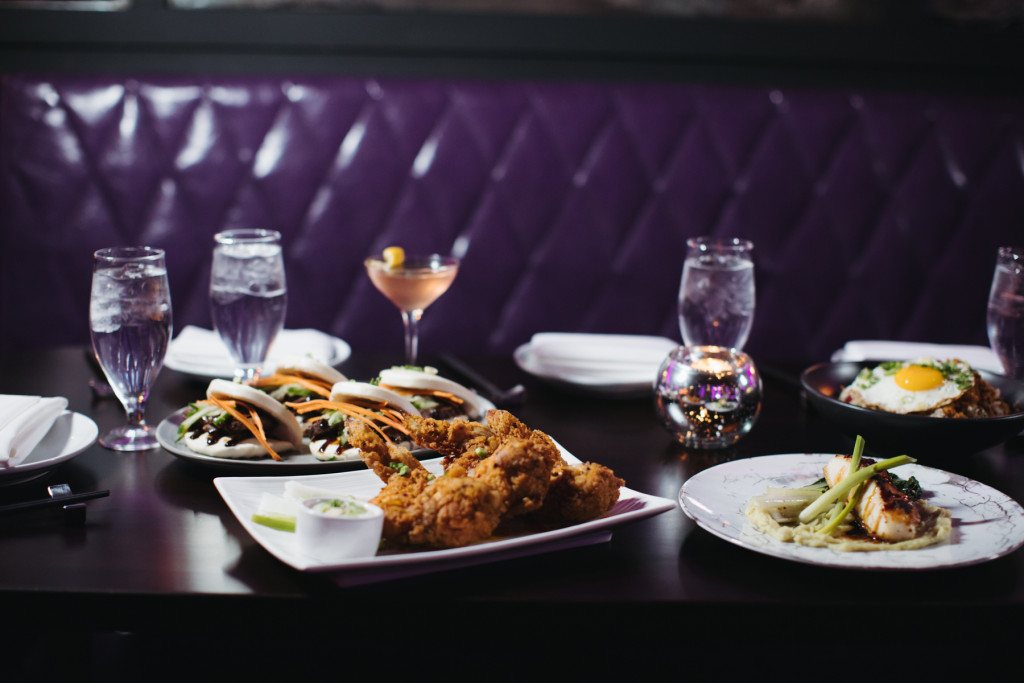 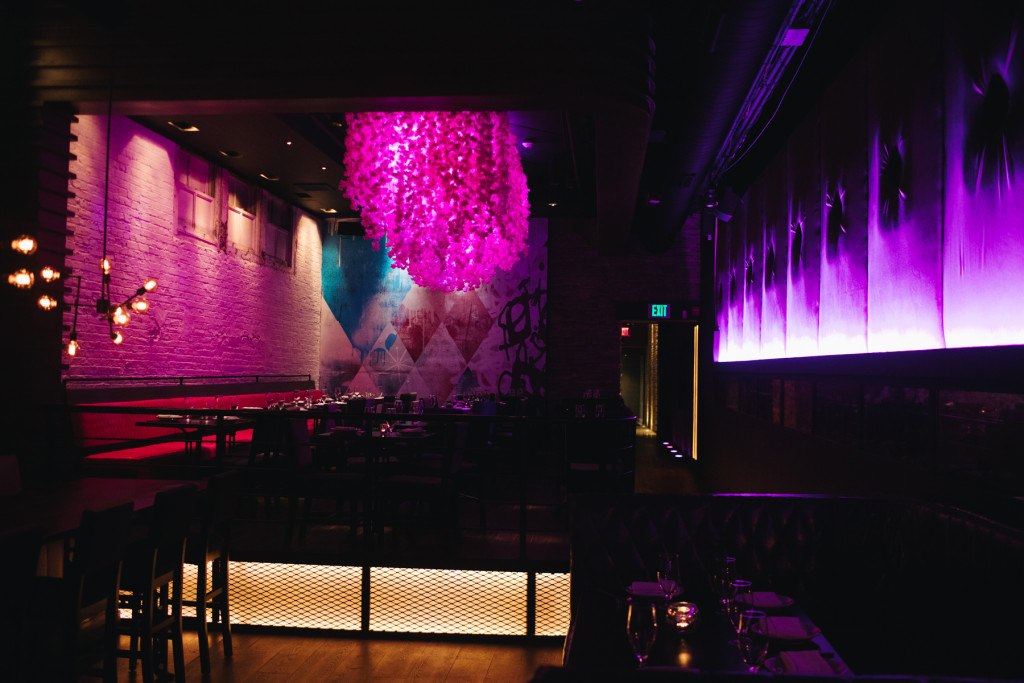 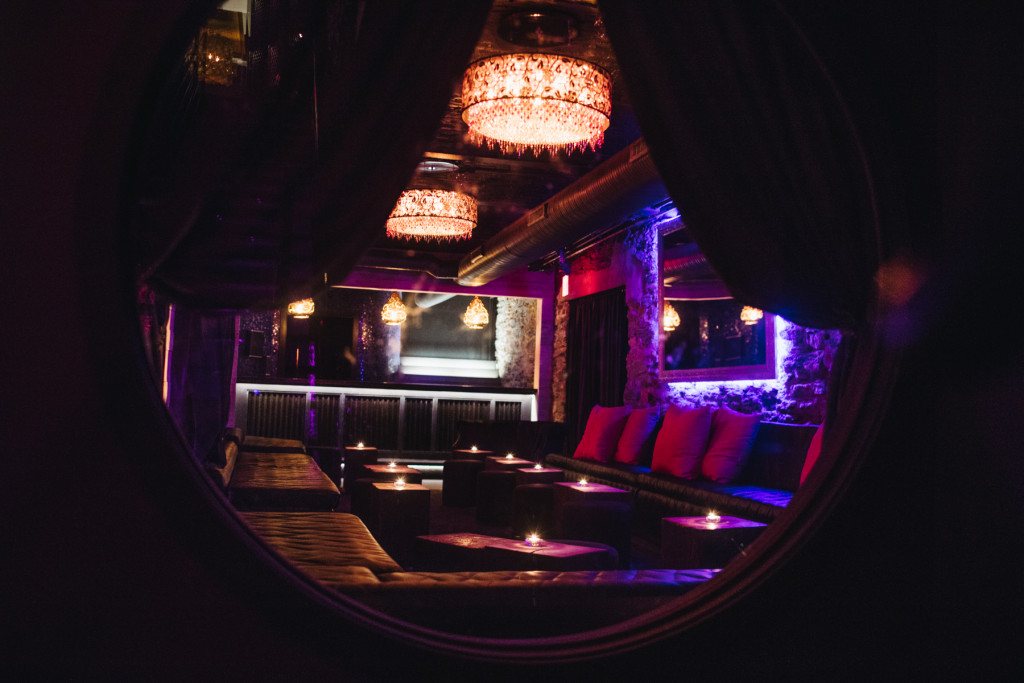