Rittenhouse Gets a Dim Sum House

The beloved Dim Sum House in University City opens its second location in the old Jane G's space in Rittenhouse. 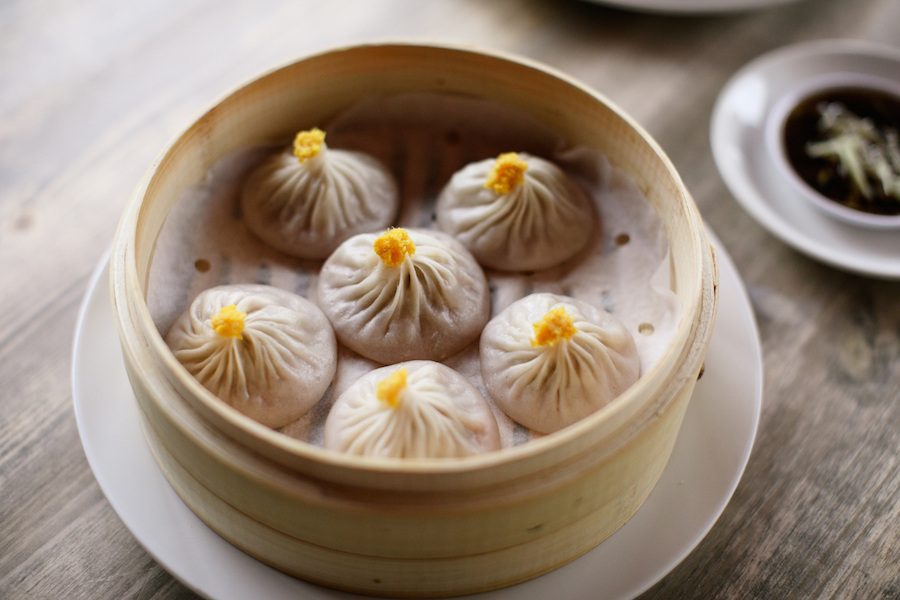 After a fire forced them to shut down Jane G’s in fall of 2019, Jane Guo and Jackson Fu found themselves reconsidering their options for that space. Dim Sum House by Jane G’s had opened in University City in 2017 and done well – it even won a Best of Philly for dim sum in 2019. Instead of reopening Jane G’s, the mother-son team decided to open another Dim Sum House. The newly refurbished space will open today, Thursday February 20th at 1930 Chestnut Street.

The second outpost of Dim Sum House by Jane G’s will serve many of the dishes for which it is known in University City. There will be soup dumplings, dan dan noodles, Peking duck and even a Norwegian whole king crab done three ways which rings in at a whopping $450 (and happens to be one of our favorite Philly food experiences). In addition to the classics, they’ve added a few new items, including honey vinegar spare ribs, seaweed salads and stir fry brussels sprouts, with an eye toward accommodating vegan, vegetarian and gluten-free diners – there will even be vegetarian soup dumplings. The bar will serve cocktails, beer, wine and sake. The full menu is available here. 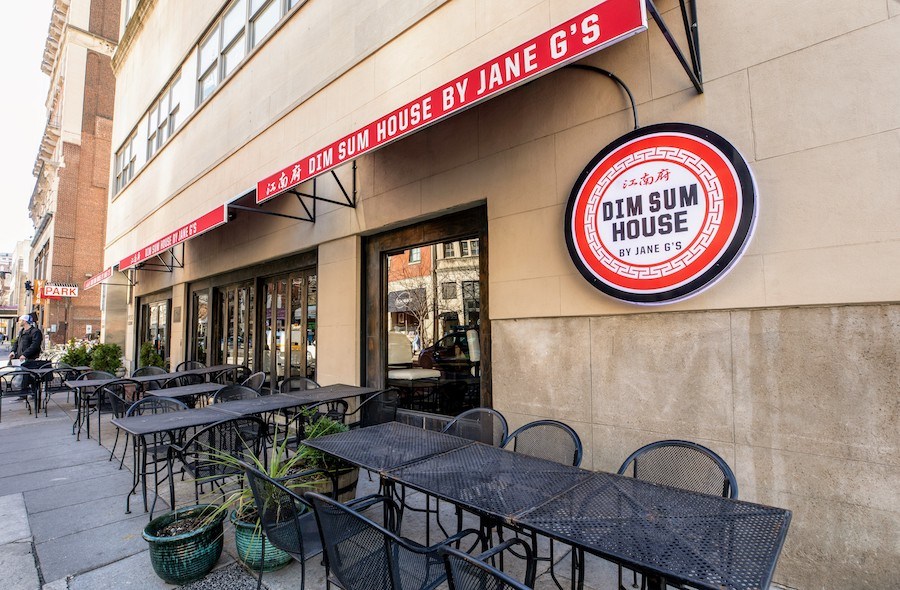 Fans of Jane G’s will notice some changes to the space, which has been opened up to accommodate more large groups. The main restaurant now seats 140, with more seating at the bar and outside in the sidewalk cafe area. Guo and Fu also made a few cosmetic changes, including panting, changing the lighting, and adding another sink to the bathroom. 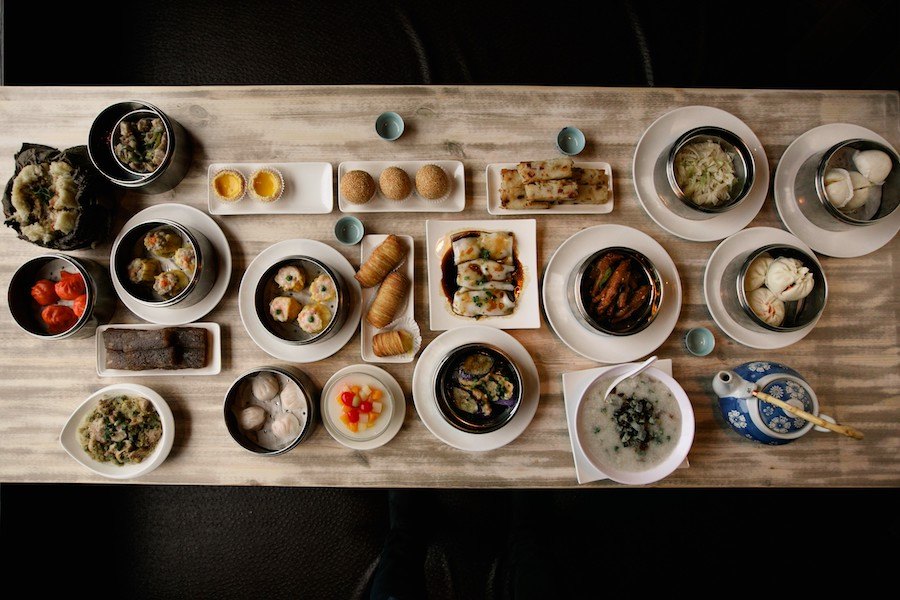 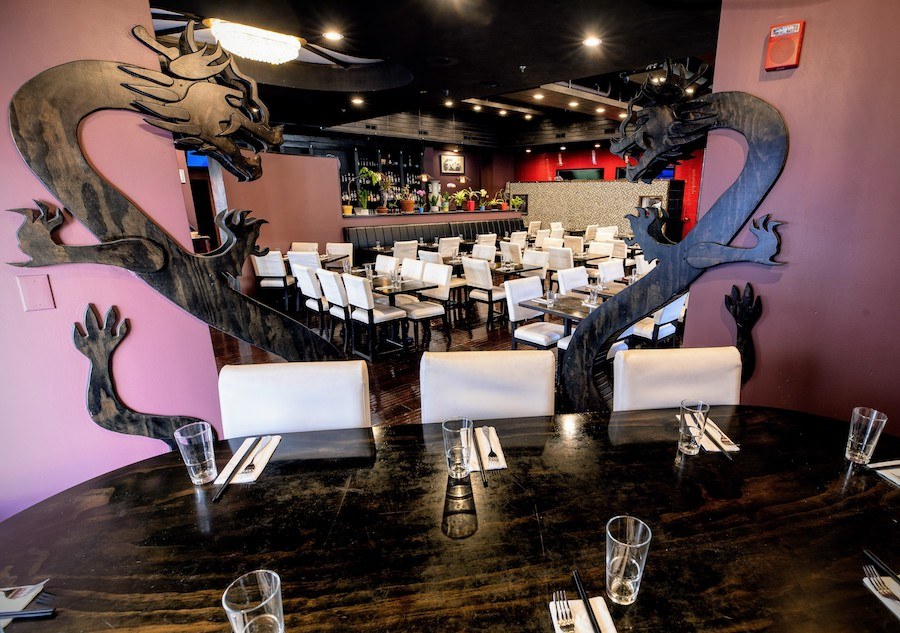