In 2020, when different voices matter more than ever before, we get more of the same. 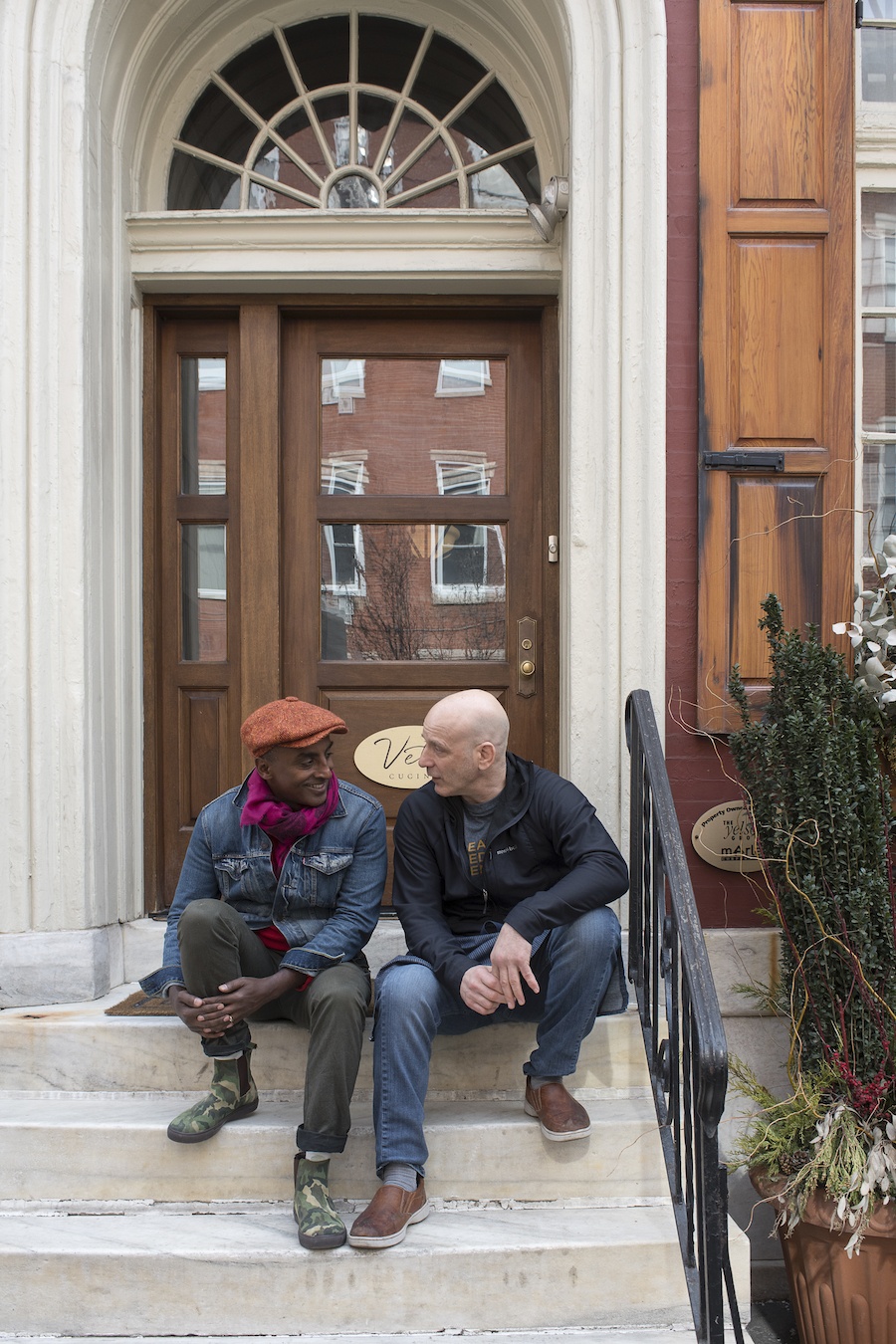 Right before Marcus Samuelsson launches into the hour-long episode of his hit PBS show No Passport Required, he introduces himself to us like this:

As an immigrant born in Ethiopia and raised in Sweden, food to me has always told a deeper, more personal story. It’s a path to culture, identity and history. Join me on a new journey across the country to learn more about America’s immigrant communities and culinary traditions to see how food connects us all.

And off he goes, exploring the many immigrant food scenes of our country, much the way the late Anthony Bourdain did in his travel shows, but differently in that Samuelsson performs a deep dive into a single cuisine — often from the featured city’s dominant immigrant community. So, Vietnamese food in New Orleans, Mexican food in Chicago, Middle Eastern food in Detroit, and so on. It’s a fantastic premise, and the message — that first-generation Americans and their culinary contributions should be celebrated and championed — is a public service in this Darkest Timeline.

Episode 3 of Season 2 was the Philly episode. The show, which follows Samuelsson around South Philly on his quest to define Italian American food, aired this past Tuesday on WHYY TV-12 (he and Philly will also appear on WHYY’s You Oughta Know on February 13th, for what it’s worth). Philly, he says numerous times, is home to the second largest Italian population in the United States (New York has the biggest), so he stops in at Di Bruno Bros. in the Italian Market and eats cheese and anchovies with Emilio Mignucci. He walks up the street to Ralph’s, the oldest Italian restaurant in America, and makes lasagna with the Rubino fam. He spotlights the Termini Bakery on 8th Street, Le Virtù, Paradiso (R.I.P.) and Tre Scalini (R.I.P.) on East Passyunk Avenue. He mills wheat and hand-rolls trofie with Marc Vetri, stuffs beef with hard-boiled eggs at Palizzi Social Club, makes Neapolitan pizza with Salvatore Carollo at Spuntino. It’s a feel-good episode with little to no tension.

Which is strange, considering the thrust of this series — the obvious Why now? of it all. In Season 1, Samuelsson shares a maqluba meal with a Syrian refugee family. He delves into the 2010 BP oil spill’s effect on Vietnamese fishermen in New Orleans. He exposes the negative effects of gentrification in Miami’s Little Haiti. 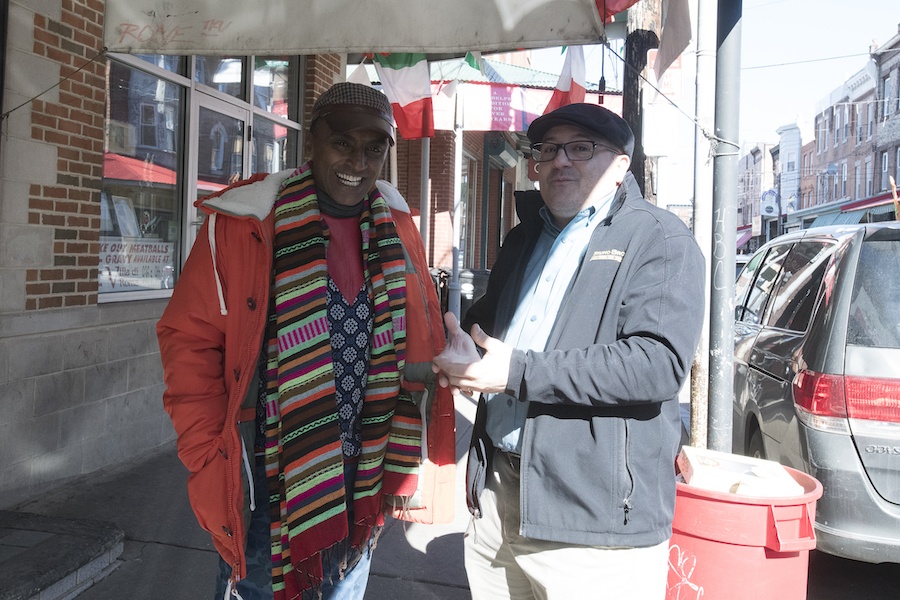 But in Philly? We got more Italian. As always. More tape of Marc Vetri. More shots of pasta twirling and pizza baking. It doesn’t matter that Philly is home to some of the largest Southeast Asian immigrant communities in the country (and that our food scene is that much more dynamic because of them). It doesn’t matter that Philly is a Sanctuary City, that our Mexican community is putting us on the national stage, that we have a booming Chinatown and a fast-growing Caribbean population.

In 2020, when different voices matter more than ever before, we get more of the same. Instead of showcasing the cultural and culinary diversity of the sixth largest city in the United States, the producers of No Passport Required chose to spotlight the obvious.

So when Samuelsson stands inside the 9th Street Di Bruno Bros., just up the street from an entire enclave of Mexican markets and around the corner from some of the best Vietnamese restaurants in the city, and says to Mignucci, “When you come in here, you kind of shut the outside world out a little bit,” I can’t help but wonder how the show might have been different if he’d thought about that before they started filming.