Maison 208 Closes in the Gayborhood

After a troubled two years, the French-influenced restaurant is no more. 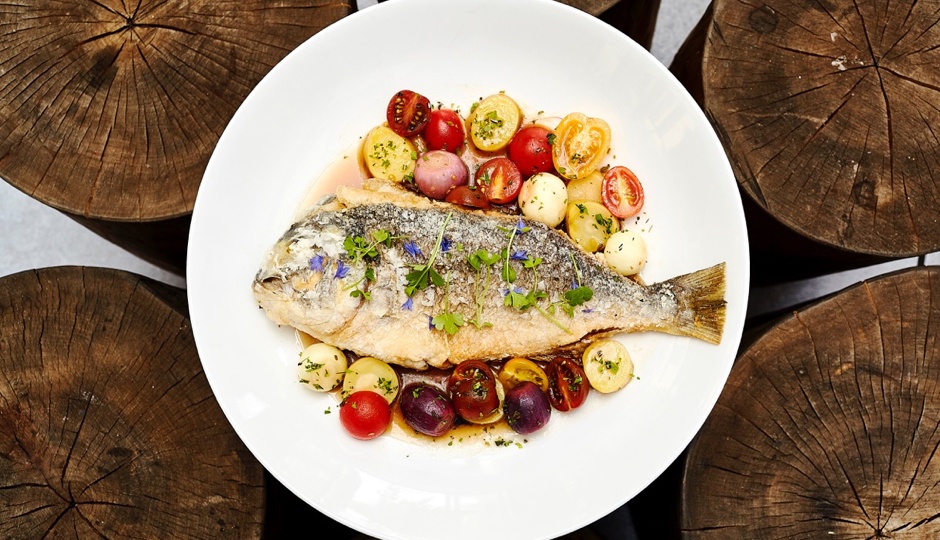 Two and a half years after opening, Maison 208 closed its doors last week. The restaurant, which was named for its location at 208 South 13th Street, said it “didn’t quite meet our own expectations,” according to a statement from proprietor Herb Reid.

“The city deserves better than what we gave,” says Reid. “We look forward to whomever occupies the space next and wish them great success.  Frankly, the restaurant business is for those that can live and breathe it and I have an even greater respect for those that do.”

The restaurant opened as a partnership with Maze Hospitality and chef Sylva Senat, who is best known for a stint on Top Chef in 2014. Senat parted ways with the restaurant group in 2018, after a year of business that included 1-star review from Philly Mag and a nasty break-in.

The space features what was Philly’s first retractable roof, as well as space for private dining and two bars. With an excellent location in center city, we’ll be keeping an eye out to see who snaps it up.