This once-obscure Mexican liquor is finally getting its due. 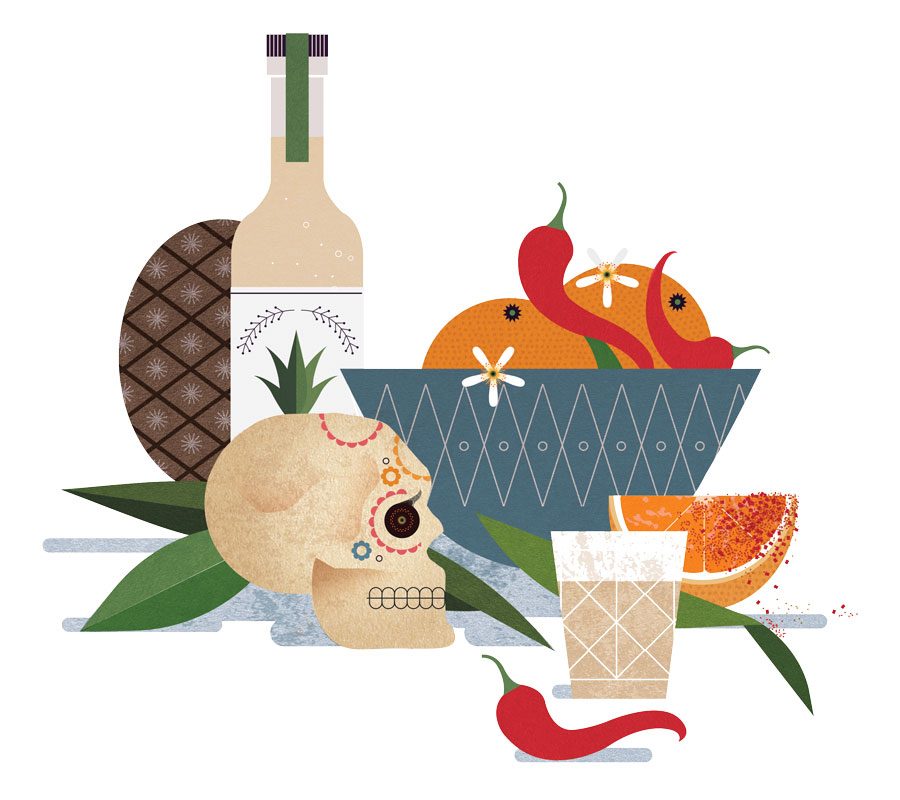 Now’s a good time to fall in love with mezcal. Illustration by Sally Caulwell/Folio Art

It’s hard to believe there was ever a time when mezcal — a distilled elixir made from agave, like tequila, but smoked in pit ovens — was a mystery to us. That it once collected dust behind bottles of tequila at El Vez while we shot Cuervo and sucked on limes.

Partly, that was because it wasn’t so readily available — state stores typically only stocked Monte Alban, the one with the worm in the bottle, which was more like a gag gift. Philadelphians also didn’t take mezcal seriously because America didn’t take it seriously. But once America bought in — Bacardi acquired a stake in Ilegal Mezcal in 2017; Proximo Spirits (the brand behind Jose Cuervo) launched Creyente in 2016 — so did we. Now, it’s easy to appreciate the liquor’s depth and range.

And Philly is suddenly awash in it. Dock Street launched its spirits arm with a fantastic mezcal called Vicio. Conshohocken’s Coyote Crossing has a line, too. And with the onslaught of openings of big-production Mexican spots (in Rittenhouse, there’s Encima by the Franklin Bar crew and Condesa by the Suraya crew; Spring Garden Street has La Chinesca by the folks behind Kensington Quarters; a yet-to-be-named Schulson Collective joint is coming to Camden), our mezcal game is only going to get better.

Which is to say, hope it’s not too dusty back there, tequila.