And, yes, you'll be able to get her controversial vegan meatballs at some shows there, too. 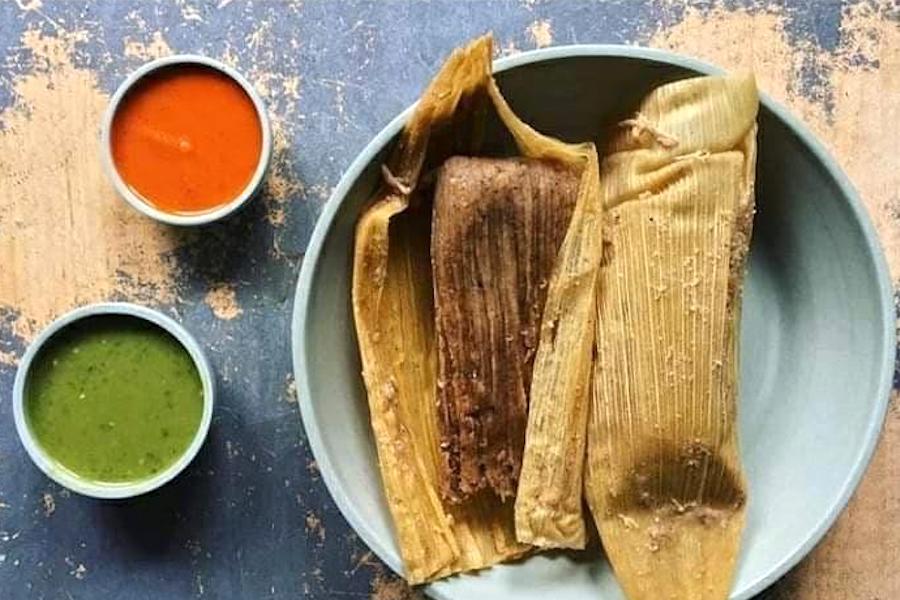 Jennifer Zavala makes some of the best tamales in Philadelphia. (Photo by Dodo Bagels)

No, South Philly chef Jennifer Zavala won’t be entering her controversial vegan meatballs into Taproom on 19th’s 6th Annual Meatball Challenge this weekend. Instead, she’ll be spending the weekend at music venue Underground Arts, where the popular pop-up chef just found a permanent home for her tamales and other foodstuffs.

“The kitchen at Underground Arts is huge and underutilized,” Zavala tells Foobooz. “I posted on Facebook that I needed a commissary and they hit me up to come check it out.”

It turns out that the bar manager of Underground Arts is also the person who makes the local Witching Hour hot sauce, in that same kitchen, and the manager reached out to Zavala.

“I saw the kitchen and loved it,” she says. “The end goal is, there are many residents in that neighborhood and not a lot of food options. So we hope to make Underground Arts a true food option for the community.”

Zavala has been quietly operating at Underground Arts for the last month or so under a sort of pilot program, and now she’s making things official. She says she’ll be there for all of the bigger shows. 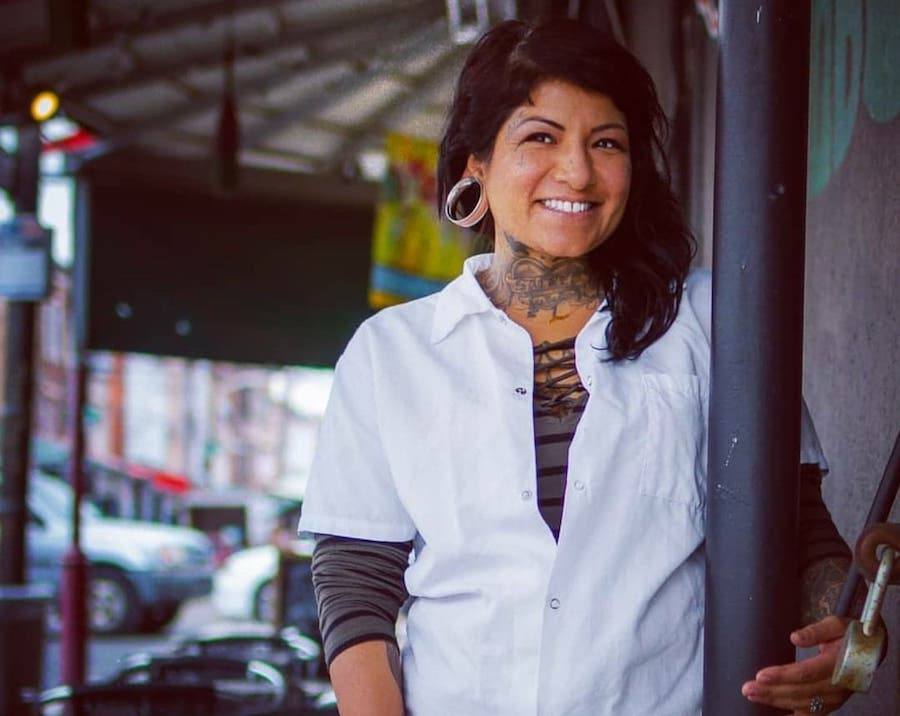 All of the regular menu items are $5. There’s also a “secret” menu, and all items on that cost $7.

And the “secret” menu items:

Oh, and yes, Zavala says those vegan meatballs of hers will occasionally turn up as a special.