And they're both in Fishtown. 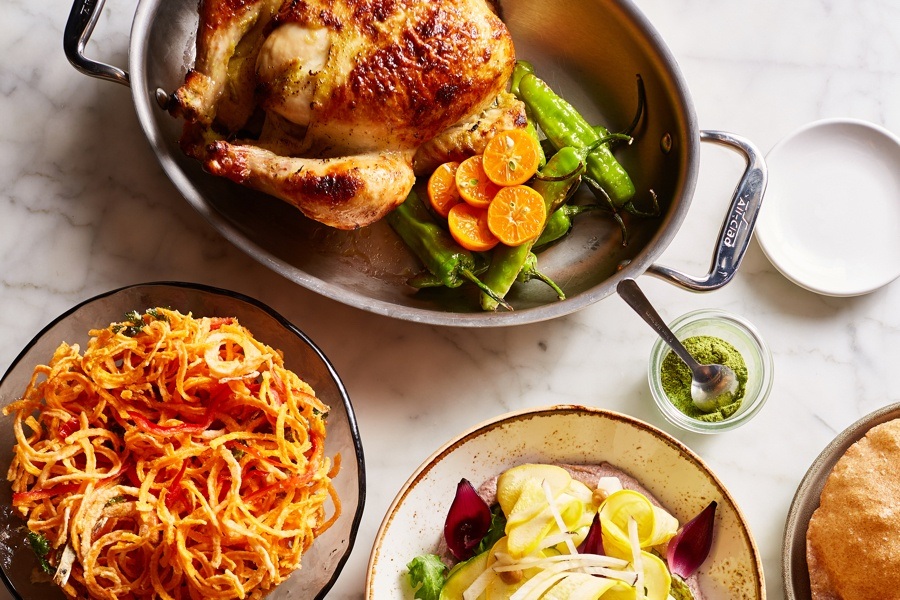 Sarvida | Photo by Will Figg

Before Bon Appétit announces its Hot 10 list of the best new restaurants in America each year, they narrow the choice down to 50 great ones. This year, two Philly restaurants made the cut — and the hometown concepts on the just-announced long list include what we’d consider a shoo-in and also a relatively unexpected choice.

It’s understandable that the new, expanded, and improved Pizzeria Beddia — which Bon Appétit pretty much put on the national scene by anointing it as the “best pizza in America” in 2015 — made the top 50. If we had to guess, we’d say it has a strong chance of making the Hot 10.

But we’re (pleasantly) surprised that the magazine’s editors chose to highlight Sarvida, Lou Boquila’s polished Filipino BYO on Girard Avenue. They describe it as “Filipino favorites served family-style in a setting that feels like home,” which we think is spot on — and deserving of a spot on the short list, which the magazine will announce next Tuesday, September 17th.

In 2018, Philly spots Cadence and Suraya made the top 50 list, along with Hearthside in Collingswood, but none of the three made it to the final 10. Palizzi Social Club made the Hot 10 in 2017, while South Philly Barbacoa landed on the shortlist in 2016.