9 Unexpected Places to Get Incredible Ice Cream in Philly

With wild flavors (beer!), decadent toppings (giant churros!), and a cheffy obsession with technique, there’s never been a better time to satisfy your sweet tooth. 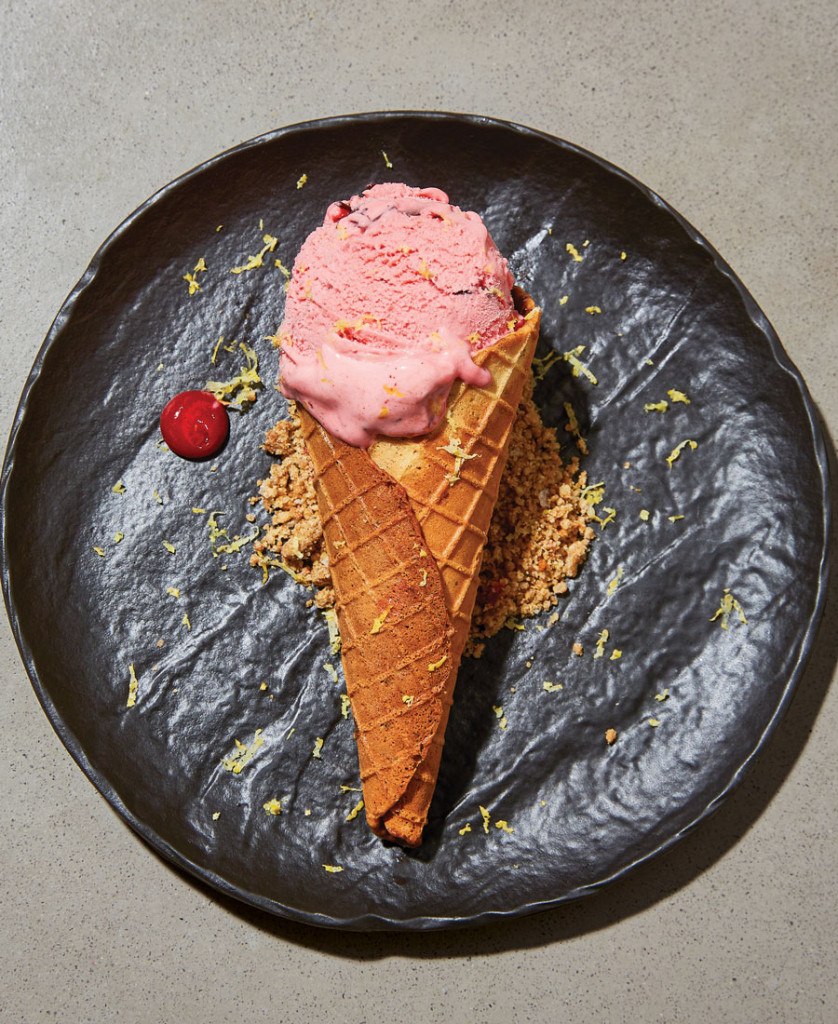 Philly’s best ice cream is popping up in some unexpected places. Here’s where to find it.

At a fancy restaurant:

One reason to love Vernick Food & Drink pastry chef Michael O’lone’s strawberry cone is how it tastes: strawberry stracciatella ice cream in a cone lined with bitter chocolate, piled with rooibos tea mousse and berries. The other reason is the sheer delight of eating an ice-cream cone at one of the city’s swankest eateries. 2031 Walnut Street, Rittenhouse.

The flavors at Milky Way Farm’s on-site Chester Springs Creamery run the gamut from blueberry cheesecake to summer peach. Just make sure to come back in the fall for maple walnut. 521 East Uwchlan Avenue, Chester Springs.

At a coffee shop:

At year-old Flow State CoffeeBar, co-owner Melanie Diamond-Manlusoc — a trained pastry chef — is turning out top-notch gelato in the back kitchen. Order a scoop of avocado or pepita. Or maybe ask for it between chocolate-dipped pizzelles, or in her take on the concha — a genius cross between the Mexican pastry and Filipino ensaymada. 2413 Frankford Avenue, Kensington.

Iron Hill Brewery teamed up with the University of Delaware’s student-run creamery to create a menu of flavors served only at its pubs, like the Gold Medal Stout, where chocolate ice cream is blended with the brewery’s award-winning beer. Multiple locations. 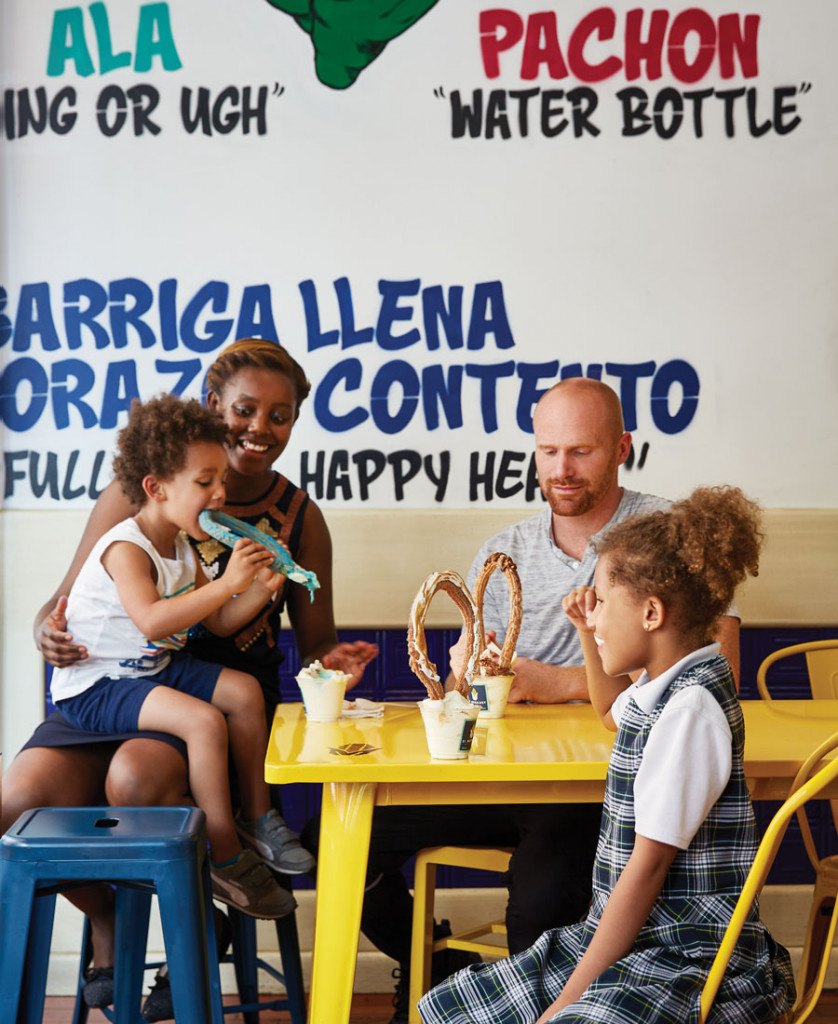 El Merkury in Rittenhouse, where ice cream is served with giant churros. Photography by Stuart Goldenberg

At a quick-service spot:

At a bottle shop:

You’ll find sandwiches, artisanal chips and plenty of craft beer at Rybrew. But it’s okay if you’re only there for GMs Chris and Kate Perotti’s Harper’s Ice Cream, a line of ready-to-scoop frozen confections made from local ingredients and homemade mix-ins like peanut brittle and cookies. There are solid vegan and dairy-free options here, too. 2816 West Girard Avenue, Brewerytown.

At an all-day cafe:

Fiore has handmade pastries in the morning and handmade pasta in the evening. Any time of day, though, you can step up to the coffee counter and order a cup (or, hell, an entire pint) of freshly spun gelato in flavors like s’mores, stracciatella or cinnamon toast crunch. 757 South Front Street, Queen Village.

Published as “Scoop Shop 2.0” in the July 2019 issue of Philadelphia magazine.