Why Is There a Pooping Guy on Bloomsday’s Wine Menu? 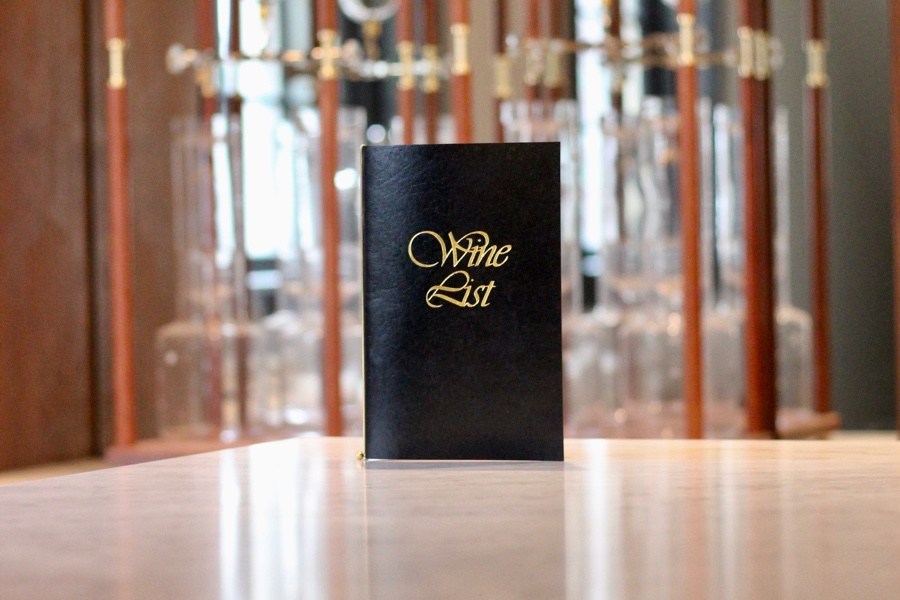 Bloomsday, the new natural wine bar, bottle shop, and all-day cafe that just added dinner service on Headhouse Square, was one of 2019’s most anticipated restaurant openings. The space is chic and welcoming, chef and co-owner Kelsey Bush’s menu is inventive and satisfying, and we’re slowly working our way through the killer beverage list curated by our fave wine guy Tim Kweeder.

But when you get to the end of that (rather long) list, there’s an extra page. It’s almost entirely blank — except for a tiny icon at the bottom. 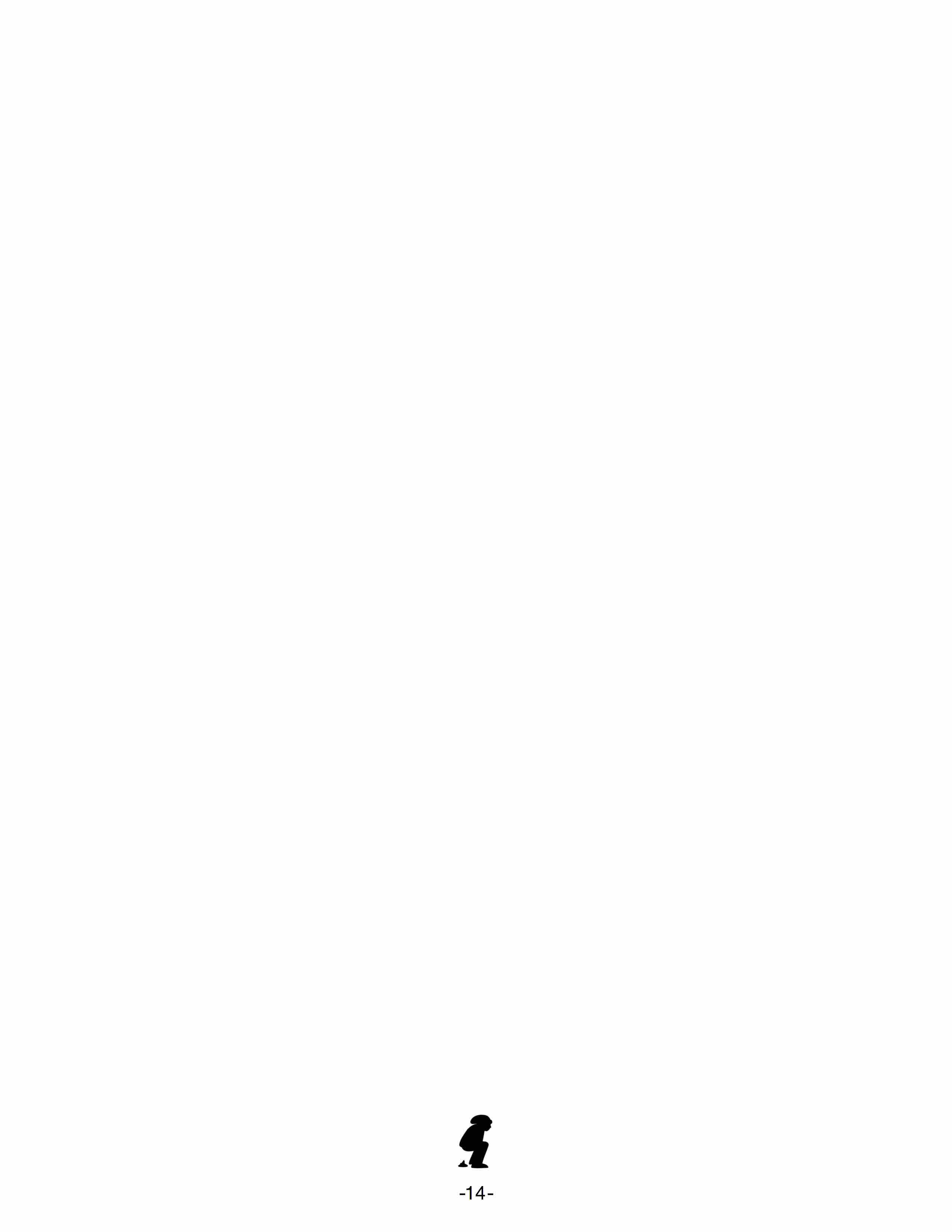 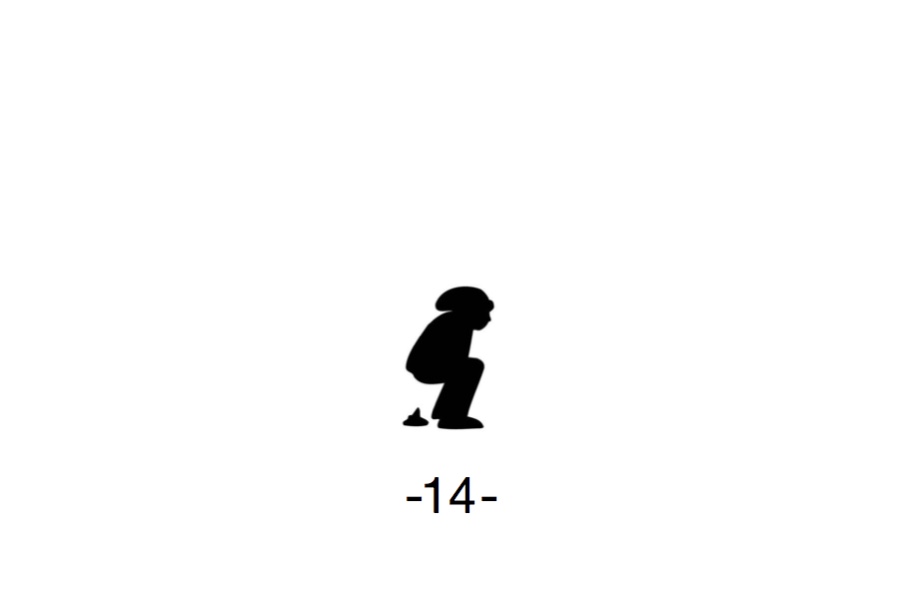 Turns out, he’s a caganer — a figurine displayed in nativity scenes in Catalonia as well as other areas of Spain, Portugal, France, and Italy. The word literally means “shitter” in Catalan, which…accurate!

Lore dictates that it’s unlucky not to display the caganer at Christmas because he or she fertilizes the soil and brings good luck for the coming year.  The caganer is typically depicted as a Catalan peasant — the hat is a barretina, or traditional cap — but can also be a celebrity or political figure with their pants down, dropping a deuce. (The likenesses of the Mona Lisa, Han Solo, the Scream slasher, David Bowie, Queen Elizabeth, and many other notables have been applied to the caganer.)

So, um, why is he on a wine menu in Philadelphia?

“It’s like their unofficial national symbol,” said Bloomsday co-owner Zach Morris. “It’s a reminder that no matter how fancy or important you think you are, you’re still human.”

Morris slipped the caganer into the back of Bloomsday’s beverage list in admiration of Catalonia and its culture — he’s been visiting the region regularly since he was a kid — and as an “internal reminder to stay on course.”

Catalan culture infuses the Bloomsday concept in more ways that one. Its menu and the feel are drawn directly from Morris’s experiences in the Mediterranean, Catalonia in particular: “I know this might seem convoluted if I put it out there as part of the brand/concept, so I just try to use these subtle cues. An Irish, Philadelphia, and Catalan mixture would seem so fucking stupid and bizarre if I used all those thoughts to share and market our brand.

“My primary goal is to have fun with this business and be a good humanist,” he said. “I feel a strong pull to their values and culture, but I don’t think I could ever do a Catalan restaurant without serious cultural appropriation issues. So this is as close as I’ll get.”