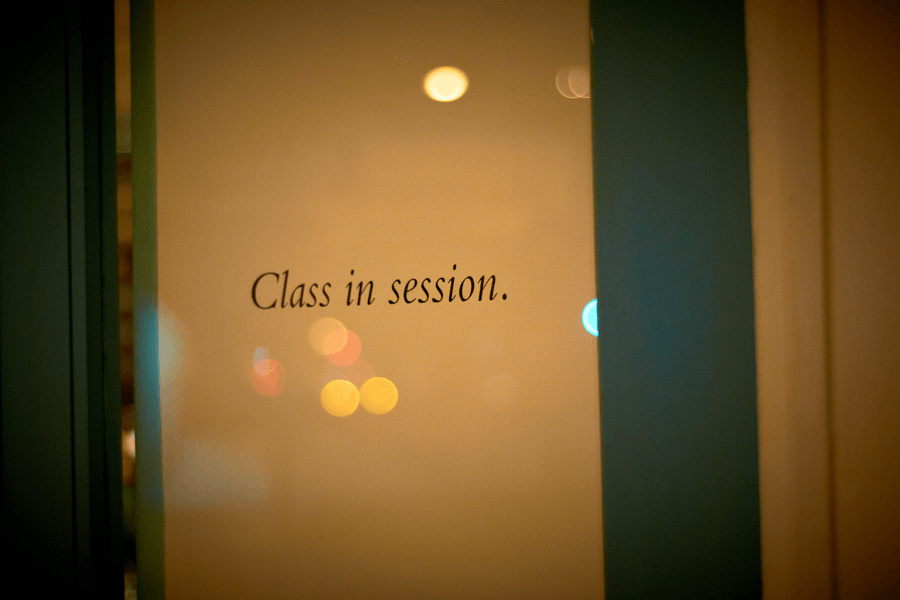 COOK is about to release their August class schedule. But loyal Foobooz readers get to take a peek a day early to plan out which classes they want to snap up. So whether you’re looking to get an early taste of Chris Kearse’s Forsythia, learn about Italian wines with the crew from Ambra or just want to sit down to a summer tomato dinner with Joncarl Lachman, COOK is your spot. Tickets go on sale tomorrow at 2 p.m., so take a look at the class list below, make your plans and be ready to snap up your tickets fast.