June Was a Rough Month for Philly Restaurant Closings

Concepts that threw in the towel last month, from the beloved Rittenhouse farm-to-table spot to an East Passyunk nightlife staple. 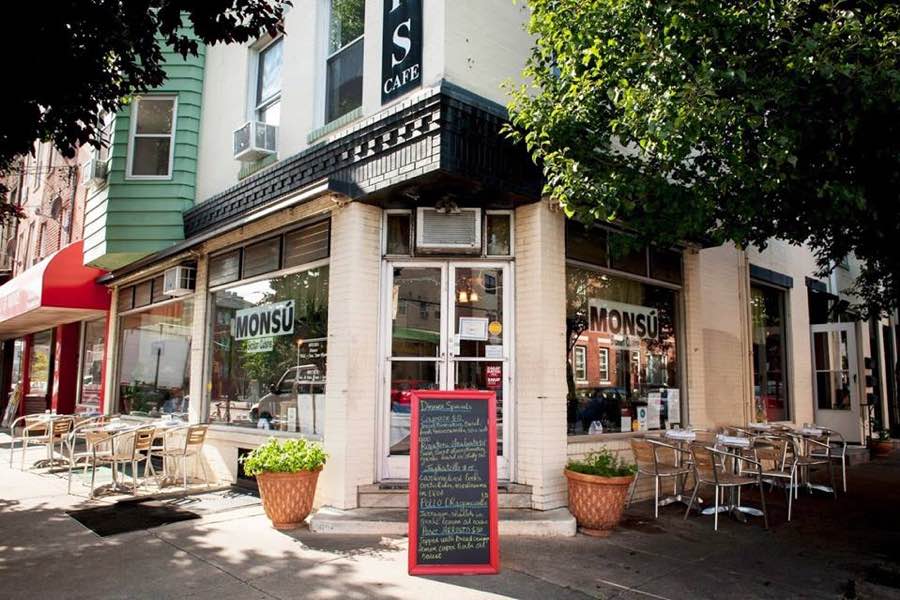 Sometimes, restaurants close out of the blue — and sometimes, there’s a rhythm to these things, with a handful of concepts shutting down all at once at the same time (the typical flurry of closures as leases run out around New Year’s, for example). June 2019 was one of these times, with several stalwarts on the restaurant scene going dark, whether for good or (fingers crossed) temporarily.

There was Amis, which was set to close at the end of summer — until final owners Urban Outfitters decided to go dark at the 13th Street concept with just a few days’ notice

Russet, the farm-to-table BYO known for its careful sourcing and house-cured charcuterie, let us know they’d be closing this summer back in April; chef-owners Andrew and Kristin Wood went out with a bang at last night’s final service. No word yet on their next move — but we’re excited to see what they do in the future.

Meanwhile in Center City, Susanna Foo’s SuGa has closed for the summer and the restaurant at 1720 Sansom Street — in which Foo and her son Gabriel reportedly invested $2 million — is up for sale, according to the Inquirer. Foo cited family issues as the reason for the closure, which will extend through August, and hasn’t given a firm reopening date.

Down on East Passyunk, longtime favorite Adobe Cafe has closed its doors. After June 9th, the Mexican restaurant and bar shuttered, but the closure should be only temporary — the plan is to reopen at a new location. No word yet on where the new spot will be, but the owners are saying they’ll be able to share more news in the next week or so.

Another South Philly closure, Sicilian spot Monsu, was announced last week — but thankfully, diners have a bit of a grace period before chef-owner Peter McAndrews throws in the towel. And it’s good news in the long run, really: McAndrews plans to reopen the sorely missed Modo Mio somewhere in Center City, the Inquirer reports.

Fortunately, Monsu won’t shutter until September 29th, so you’ve got a little time to say goodbye. The chef closed the Girard Avenue original back in 2017 after 10 years due to staffing and logistical issues. McAndrews still owns La Porta in Media and sandwich shop Paesano’s in Northern Liberties; he’s also a partner in Heffe Tacos, which has locations in Fairmount and Fishtown.