A non-linguist’s pronunciation guide to 13 of Philly's most mispronounced restaurants. 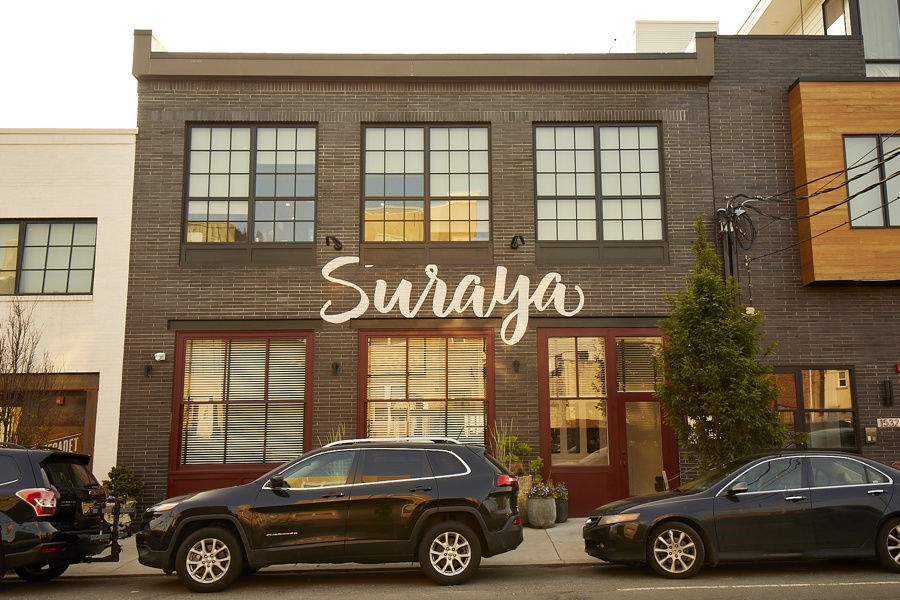 The day Greg Root, Nick Kennedy, and Nathalie Richan announced that they’d be opening a giant Lebanese restaurant in Fishtown was the day Suraya’s name-fate was sealed. Because we read “Suraya” before we heard “Suraya,” and our big dumb idiot brains (at least the ones native to American English) automatically assumed it was pronounced “suh-RYE-uh” instead of the correct pronunciation, “sir-RAY-uh.” Almost everyone I meet pronounces it incorrectly, and to be honest, I — someone who, one, is part-Lebanese, and two, named it the number-one restaurant — slip up from time to time, even though I’m well aware of its correct pronunciation.

But names aren’t just names picked at random because they’re cool or sound pretty. They’re often signifiers of culture and heritage and probably mean more to the owners than we give them credit for. So let’s not be lazy. Let’s learn and correct course, shall we?

Here, more Philly restaurant names many Philadelphians seem to struggle with, and as close as we can get to right pronunciation without using nō-ˈtā-shən līk this (or this).

The original 13th Street location is closing, but there are still locations in Devon and the Navy Yard, so this is still useful information. It’s “ah-MEESE,” definitely not “ah-MEE.”

This one’s pretty phonetic, but people are often confused about the “Wm.” in the front. “Wm.” is short for “William” — so the full name is William Mulherin’s Sons, but you can just call it “Mulherin’s,” like everyone else.

German for “fat pig,” Stephen Starr’s Fishtown barbecue collab with chef Joe Carroll is, once and for all, pronounced “FETT-uh zow.”

The hand-drawn noodle specialist in Chinatown is pronounced “nan joh,” with equal emphasis on both syllables.

It means “flower” in the Aztec language of Nahuatl. “SO-cheet.”

“Hygge,” an Oxford Dictionary 2016 Word of the Year nominee, is pronounced “HU-guh.”

Everyone calls the Chinatown pho spot “Choo Choo” because of the neon train in the window. “Xe lua” means “train” in Vietnamese. Pronounce the whole name: “fuh say LOO-uh.”

Hardena’s Diana Widjojo says that her parents, Harry and Ena (who originally opened the tiny Indonesian restaurant), mashed their first names together to come up with the name of the restaurant. (“I like to poke fun, because there’s no meaning for the letter D, so I say it stands for me.”) Say it “har-DEE-nah.” A waroeng is a small street stall/shop that you can find on the road, and Surabaya is a city, so it means a street stall/shop from Surabaya. Say that part “wah-ROONG/soo-rah-BYE-ah.”

The long-running Korean restaurant in North Philly and its new Center City spot were named after the former name of the coastal South Korean city now known as Gyeongju. Co-owner Chris Cho tells me people sometimes pronounce it “cereal bowl.” Don’t be like those people. Say it “suh-rah-BUHL.”