It's the debut restaurant from a husband-wife duo combining fine dining careers with touches from their Puerto Rican and Barbadian heritage. 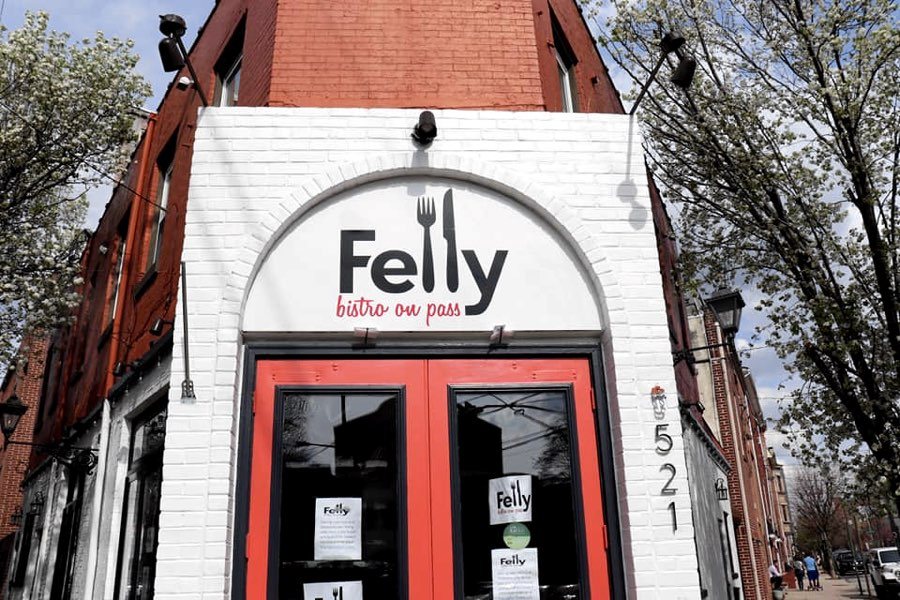 Queen Village’s restaurant boom continues with a new BYOB. Felly Bistro on Pass the first restaurant from chef-owners Felipe and Kelly Marquez, is now open in the corner property at Catherine Street and Passyunk Avenue.

The space at 769 East Passyunk has been home to a variety of concepts over the years, most recently Greek spot Village Taverna, which opened in late 2016 and then shuttered a year later. Before that, two more BYOs — Imli with Indian and Italian spot Ulivo — occupied the property.

Felipe, a New York native, worked his way up the kitchen ranks, serving as an executive chef for a Marriott Hotel in the city before his status as an army reservist brought him into active duty in 2015. He served for about five years, first in army intelligence and then as a contract specialist, before making the decision not to rejoin in favor of opening his own restaurant here in Philly. 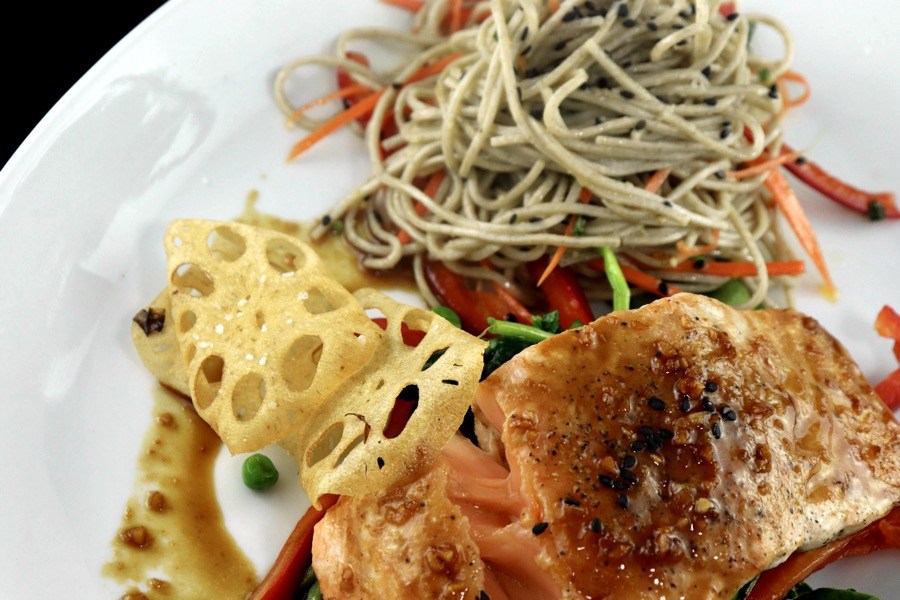 Felipe met Kelly, a pastry chef from New Jersey, when the two were culinary students at Johnson and Wales; the new restaurant’s name is a mashup of theirs.

The menu reflects the couple’s formal culinary training, with a New American approach inflected with dishes and ingredients from the owners’ Puerto Rican and Barbadian heritage.

Think starters like beef carpaccio, bacalao, and roast pork empanadas; mango shrimp and scallops as well as a wild mushroom croque monsieur as mains, and sides including sweet plantain mash and truffle fries. They’re also making a point to offer lighter options, Felipe said, including a suite of salads and a meat-free Beyond Burger. Felly Bistro also serves lunch and brunch Thursday through Sunday, with items like fresh pastries, smoked salmon, and the sausage for their chorizo-scallion omelet made in-house.