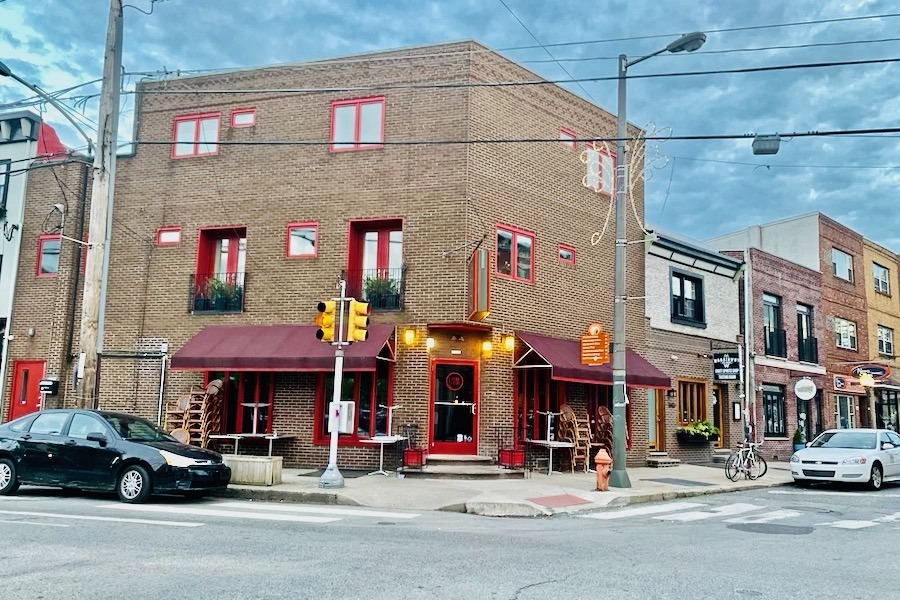 Earlier this week, we told you that neighborhood sushi spot Izumi would close after 10 years in business. Now, we’ve got details on the concept taking its place: River Twice, a new BYO from a Texas chef with Philly ties, is already underway for the space at 1601 East Passyunk Avenue.

The chef behind it is Randy Rucker, who was named a semifinalist in the James Beard Awards’ Best Chef Southwest category in 2011; his wife is a Philly native.

River Twice will be “a modern American restaurant,” Rucker said. Construction will begin soon; Rucker is looking at an opening in late summer or early fall.