Pineville Fishtown Has Closed After Eight Months in Business

"It turns out that we were a bit early for the neighborhood, as Philly's northern gentrification hasn’t quite hit our area yet," says co-owner Andrew Abruzzese. 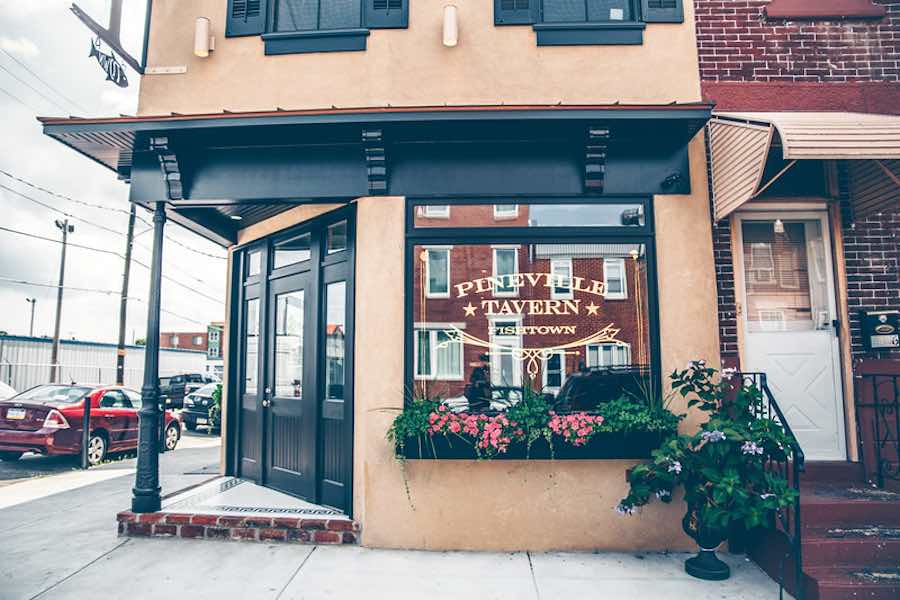 Father-son owners Andrew and Drew Abruzzese opened the concept in an out-of-the-way property at Huntington and Gaul Streets in Kensington last August.

Though the concept distinguished itself with an upstairs piano bar at which professional and amateur musicians would play, it simply didn’t attract enough business.

“We thought we had incredible potential to create a solid concept that the neighborhood would adore,” said Andrew Abruzzese in a statement provided to Foobooz. “It turns out that we were a bit early for the neighborhood, as Philly’s northern gentrification hasn’t quite hit our area yet … We were hoping to appeal to millennials, their parents, baby boomers, and longtime residents, but we just couldn’t do enough business to sustain the operation.”

Pineville Fishtown served tavern-style comfort fare reminiscent of the Abruzzeses’ Best of Philly-winning flagship — which is still going strong — in Pineville, a few miles south of New Hope. The city location closed after service this past Tuesday, April 23rd.