Michael O'Halloran opens his new South Philly BYO over Easter weekend. Plus, he's got a University City coffee shop in the works. 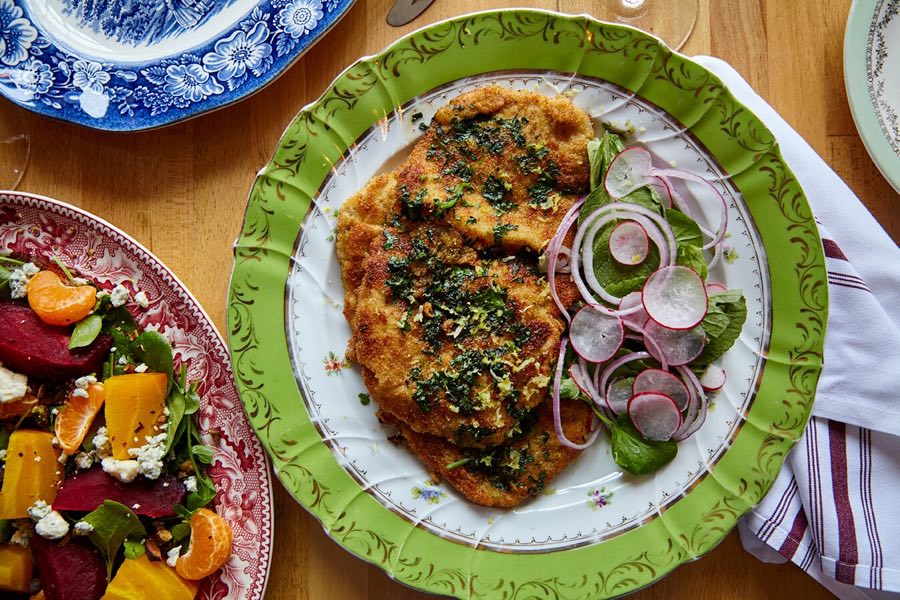 A new restaurant at 9th and Morris marks the return of a longtime Philly chef. Michael O’Halloran will open Bistro La Bête, a French concept at 1703 South 9th Street.

For years, O’Halloran ran Bistro 7, a BYO serving a mix of modern French and New American cuisine, near 3rd and Market in Old City. He turned the space into Dos Rosas, a taco spot, in 2016 before rent increases pushed the business out last summer.

The new space, formerly occupied by Fa Caldo Caffe, will seat 30 or so in the dining room, with a 15-seat outdoor patio space in the back. A soft opening is planned for Friday, April 19th.

Bistro La Bête — the name is French for “the beast” — will be “way more old school” than Bistro 7. “My first love is French food,” O’Halloran said. “There’s certain elegance and luxury about that kind of food, but we’re not presenting it in a highfalutin’ way. It’s intended to be really rustic and unstuffy.”

The menu isn’t yet finalized, but the chef teased dishes like pounded-thin pork paillard served with a salad of mâche, arugula, and radishes; a tartine of sourdough country bread with ricottta, made in-house, with pea shoots and wasabi peas; and a Chinese five-spiced whole duck for two that’s flambéed tableside, then broken down and served with sour cherry gastrique.

Hours at Bistro La Bête will be Wednesday through Saturday from 5:30 p.m. until 10:30 p.m. to start, with Sunday evening service and weekend brunch on Saturday and Sunday soon to come.

Looking forward, O’Halloran has a coffee shop in the works for University City. He’s partnering with the new owners of the West Philly bed and breakfast the Gables on the Gables Cafe, scheduled to open sometime this summer at 4600 Woodland Avenue.