Chef Kurt Evans Is In at Booker’s in West Philly

The chef behind the End Mass Incarceration and Cooks for the Culture dinner series will bring his contemporary Southern fare to the Cedar Park bar and restaurant. 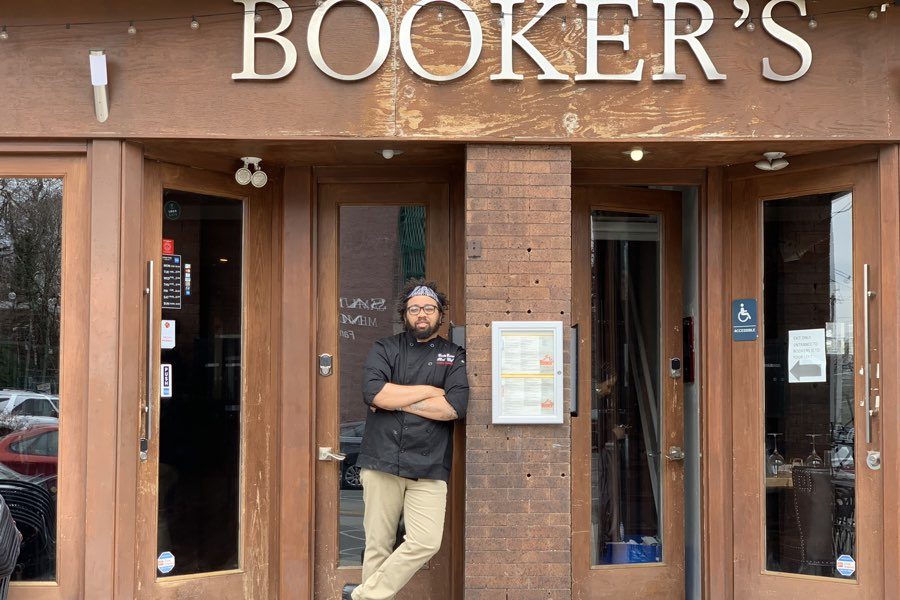 Chef and activist Kurt Evans, founder of the End Mass Incarceration Dinners and a co-founder of Cooks for the Culture, is heading up the kitchen at Booker’s Restaurant & Bar, the upscale Southern food spot in West Philly’s Cedar Park neighborhood.

“I like Booker’s because of the story that it represents, and I feel that I’m the perfect chef to tell that story on the plate,” said Evans, who worked for last year and a half as sous chef at South Jazz Kitchen. Before that, he ran his own catering company, worked as a corporate chef, and owned the now-closed Route 23 Cafe in Germantown.

Evans has some other projects simmering, too: Down North, the mission-driven pizza and wing spot in North Philly, is set for a June opening, and the End Mass Incarceration dinner series will return sometime in May.

The name Booker’s is a reference to Booker as a common African-American surname as well as to Booker Wright, a Black waiter at a whites-only restaurant in 1960s Mississippi. Wright appeared briefly in the 1966 documentary Mississipi: A Self-Portrait and spoke about his experience there. As a result, he lost his job of 25 years, was pistol-whipped by a cop, and Wright’s own restaurant, Booker’s Place, was firebombed. 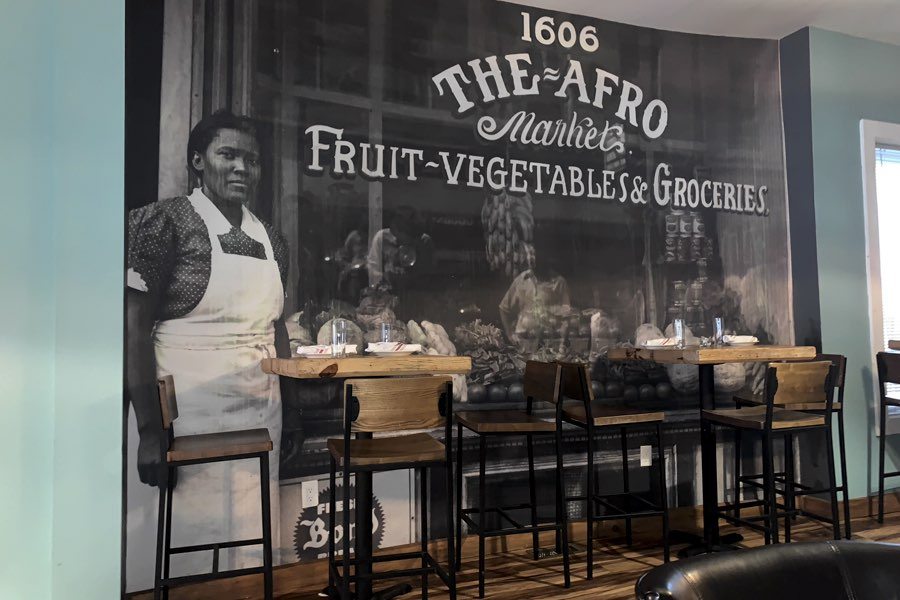 “Kurt is extremely talented,” said Saba Tedla, who owns Booker’s as well as nearby Mediterranean concept Aksum. “What makes a solid chef is a good foundation — leadership, culinary technique, and discipline — and that’s what he’s shown us.”

Evans will cook what he calls “modern Southern” — dishes referencing the myriad culinary regions of the South, made with ingredients that pay homage to classic recipes and presented through a contemporary lens. He’s also planning to incorporate dishes inspired by other regions of the African diaspora and switch things up as the seasons change.

The chef will make small changes this month, then implement his new menu in May. Easter Sunday brunch at Booker’s — pea and ham fritter soup, catfish Benedict, and Mississippi mud pie French toast — will give folks a sneak preview.

The move also represents a homecoming for Evans, who grew up in nearby Kingsessing and currently lives in Cedar Park.

“We’re a neighborhood restaurant, and our commitment is to the immediate community and giving them higher quality,” Tedla said. “He understands what it means to be the heart of the neighborhood.”