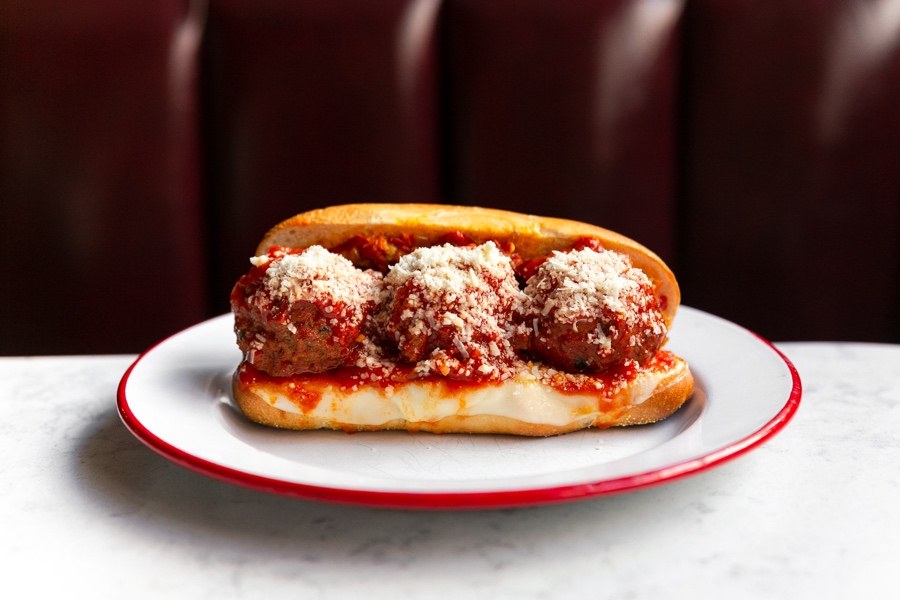 Philly’s hometown convenience store and two of its best-known chefs are teaming up for a good cause. Michael Solomonov and Steve Cook have collaborated with Wawa on a new, limited-edition sandwich they’re calling the Broad Street Meatball.

For the month of April, you’ll be able to order up the special hoagie at the Rooster and at 15 Philly Wawa stores through the partnership, which they’re calling Hoagies for Hope. The Delco-based convenience store chain’s charitable arm, the Wawa Foundation, will donate up to $10,000 in proceeds from the sale of the hoagie to Broad Street Ministry, the Rooster’s charitable partner and the recipient of all profits from the Jewish deli. 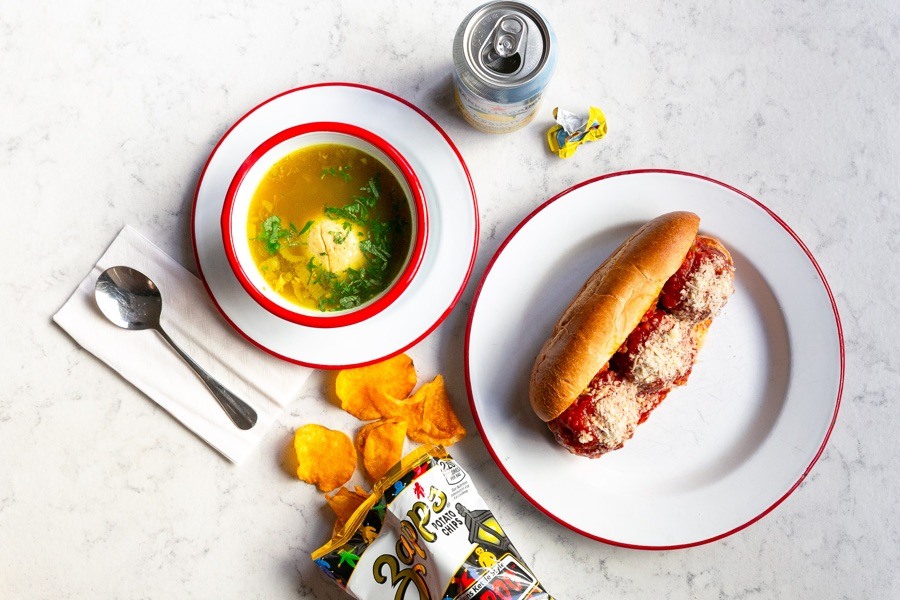 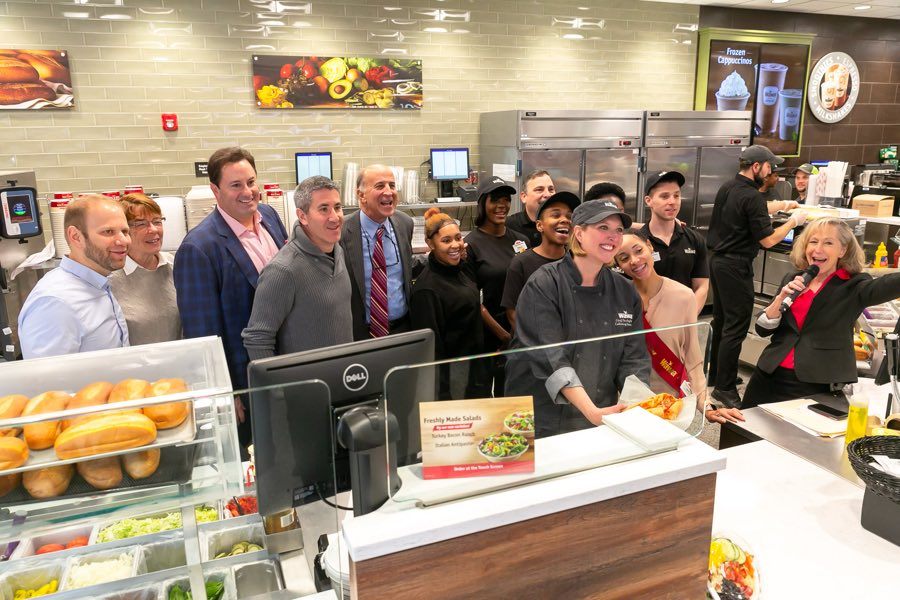 Cook, Solomonov, and Farley at the sandwich’s unveiling | Photo by Alexandra Hawkins

Get the collaborative meatball hoagie starting this Monday, April 1st through Tuesday, April 30th at the Rooster and at 15 participating Wawa locations in Center City and University City.

You can also hit up a special unveiling of the sandwich at the Rooster this Monday from 1:30 p.m. until 2:30 p.m. with Solomonov, Farley, and (of course) Wawa mascot Wally Goose. And the chefs will face off in a five-minute sandwich making battle as part of a Wawa Day celebration on Thursday, April 11th at the big, shiny Wawa at 6th and Chestnut.